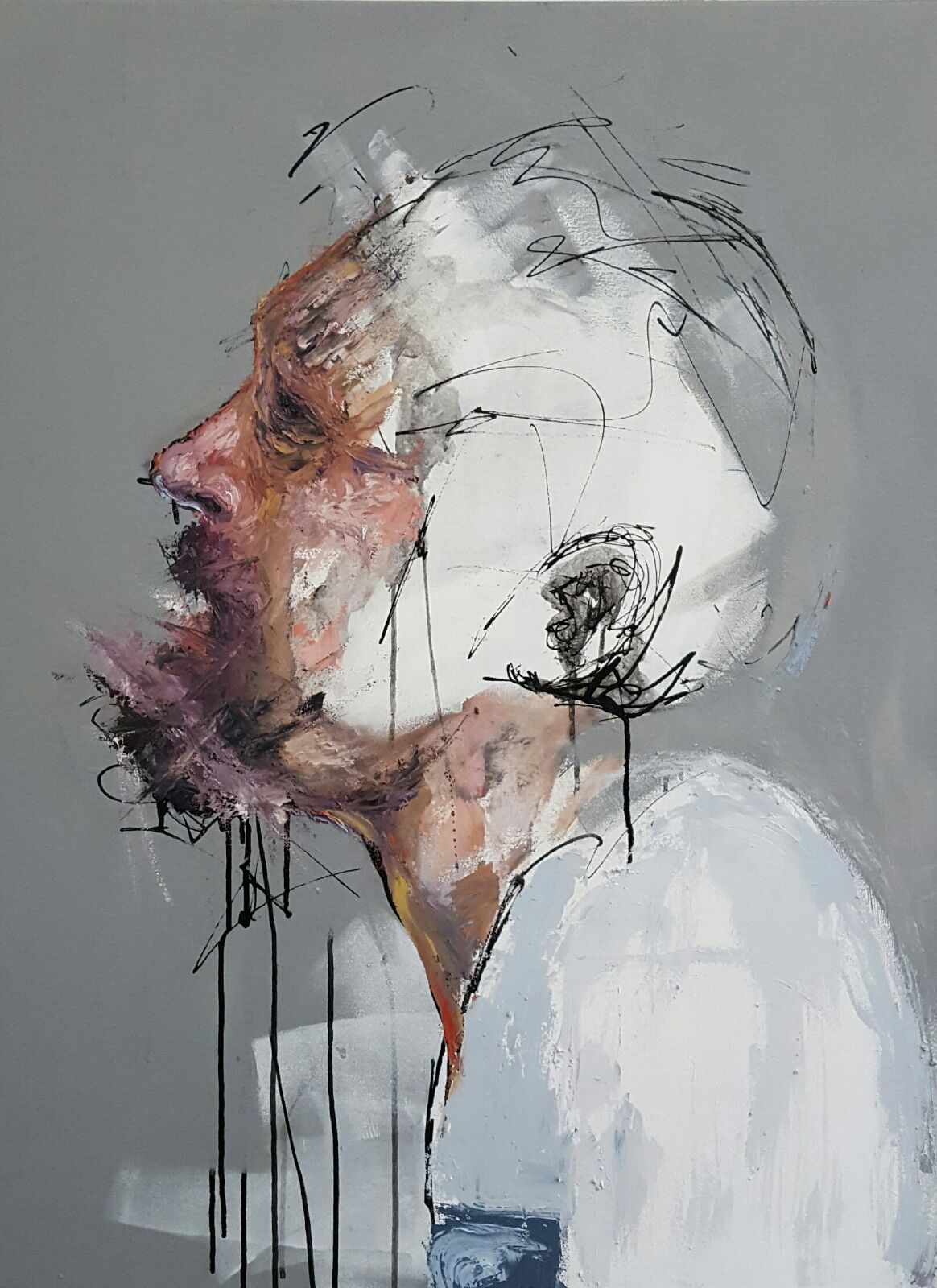 Carlos Delgado is a Colombian artist currently living in Toronto, Canada. His paintings and live performance-based works explore a multitude of expressions and ranges of human interaction with the environment with each other and with the societal system. Focusing on capturing the subtleties of the tension of daily routine and a deeper human expression, his work becomes not only a social commentary but also a societal reflection of how we create the world around us and our role within it.

Carlos has been recognized for his work “through various exhibitions in Colombia and Canada as well as being awarded the Art Access Award by Toronto Arts Foundation (2015) and an artist residency in France (2017). He is a two-time finalist for the Toronto Arts Foundation Newcomer Artist Award (2014 and 2015) and the winner of Power Plant Gallery Artist Residency in Toronto (2016). As a live painter, Carlos has gained popularity within the commercial circuit and has been contracted to paint live for many corporate, private and public clients such as the Pan Am Games in Toronto (2015) and Culture Days (2016). 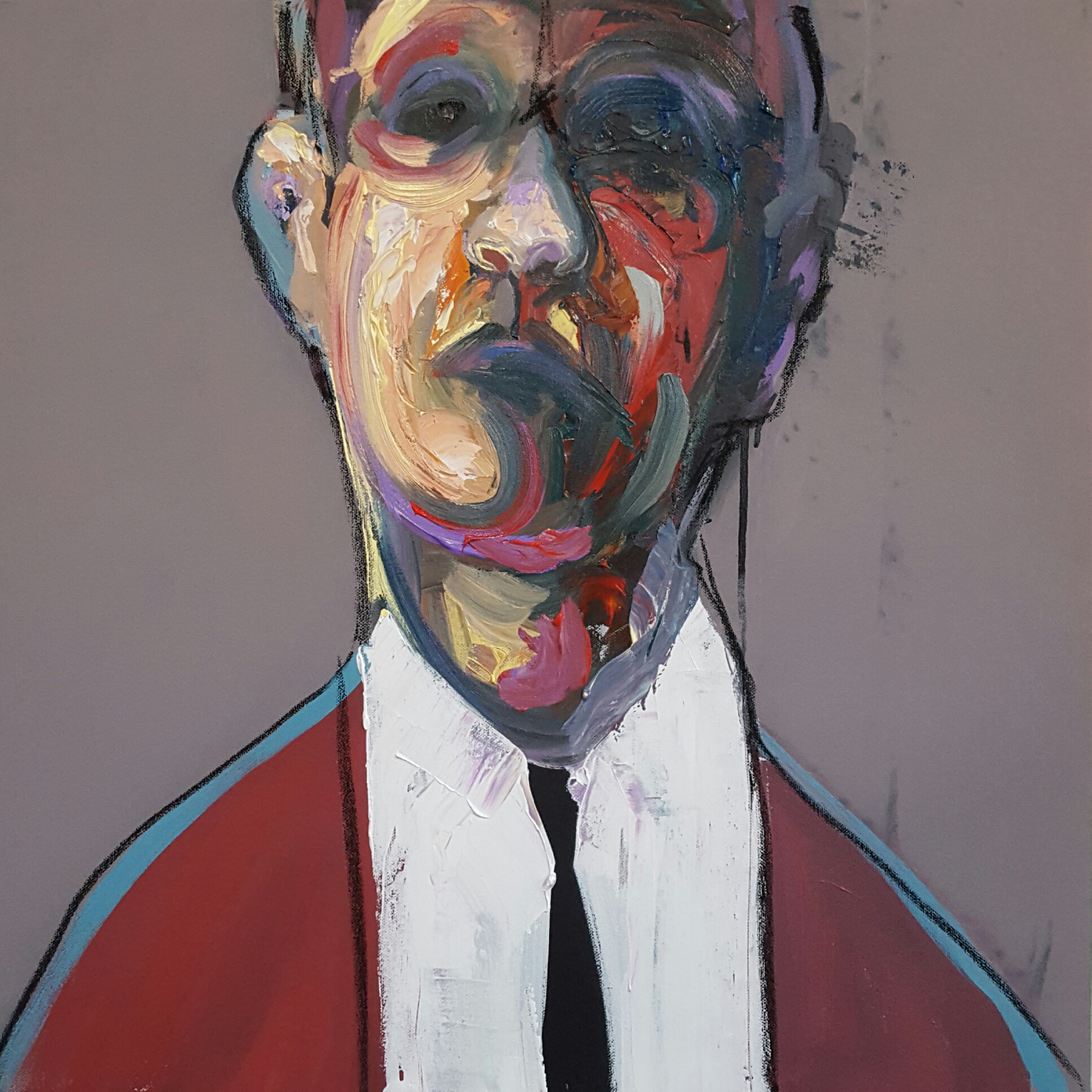 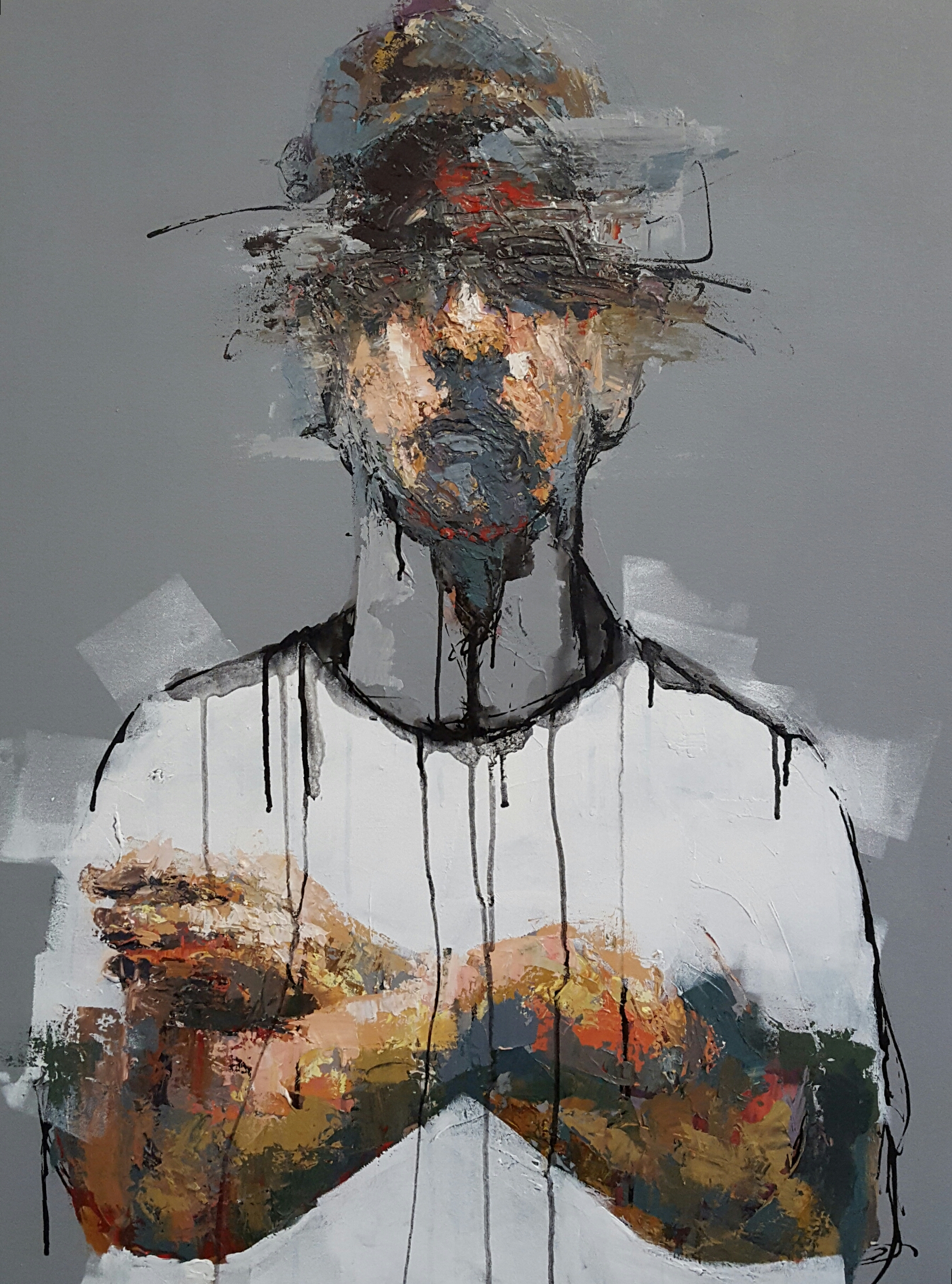