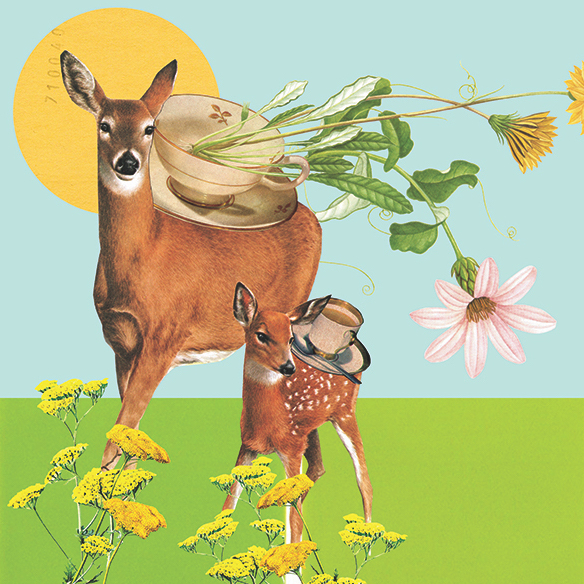 Danielle Cole is a Toronto-based artist who creates playful collages through an assembly of original vintage graphics. Cole’s art was selected from 2,000 international submissions for the Collective Arts Brewing series 8 beer cans and bottle labels. NewAd media has twice selected Cole’s work for their Art Here competition, which places original artworks across Canada in restaurants. Her collage work has been featured in a number of magazines including Today’s Parent. Cole’s art has found homes in New Zealand, LA, San Francisco, Halifax, Hamilton and on the TTC as part of the Life on the Line project.

Cole has spent the last 11 years gathering vintage materials in order to create original collages that combine emblematic imagery and wit. Cole creates collages that explore the absurdity of gender roles, class structures and stereotypes. She often substitutes birds, dinosaurs and cars in the place of humans, as a humorous way to invite the viewer to unpack the meaning of the work. 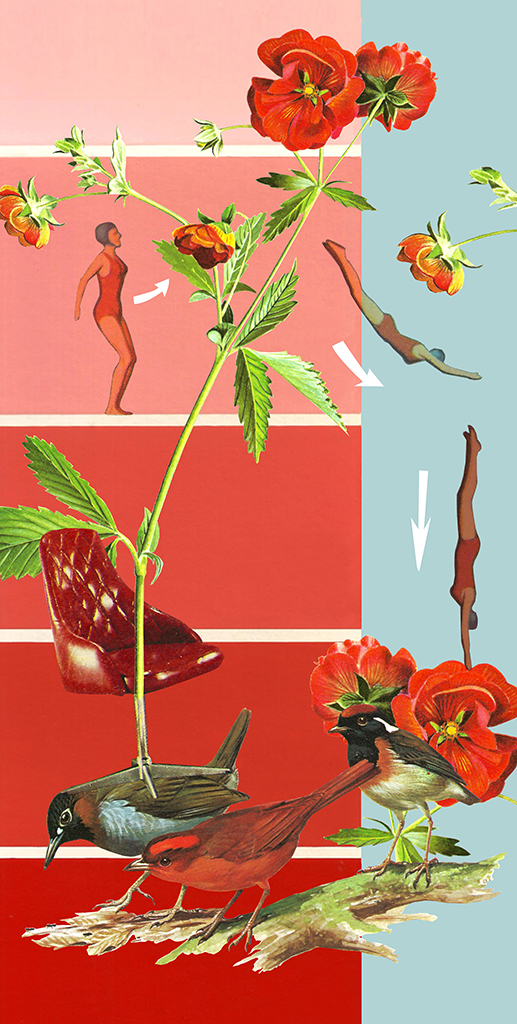 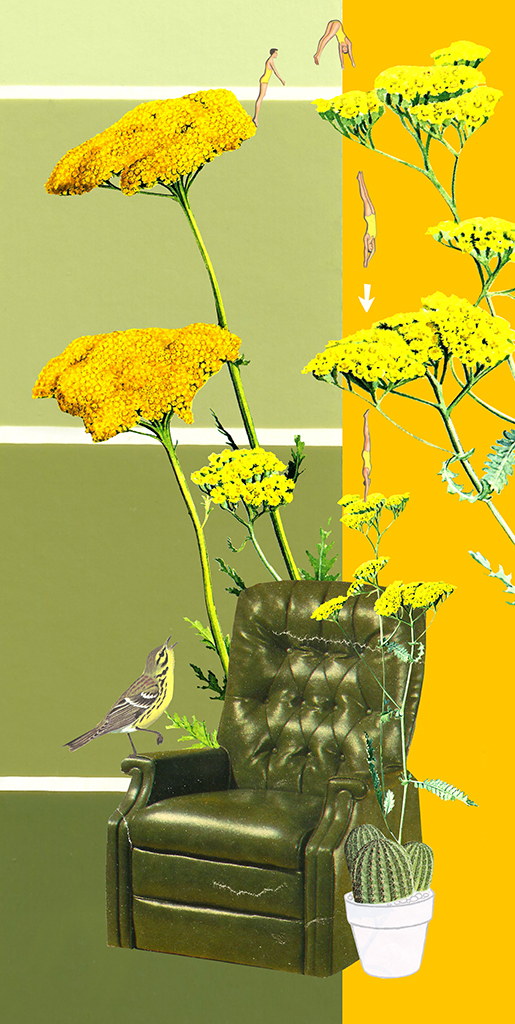 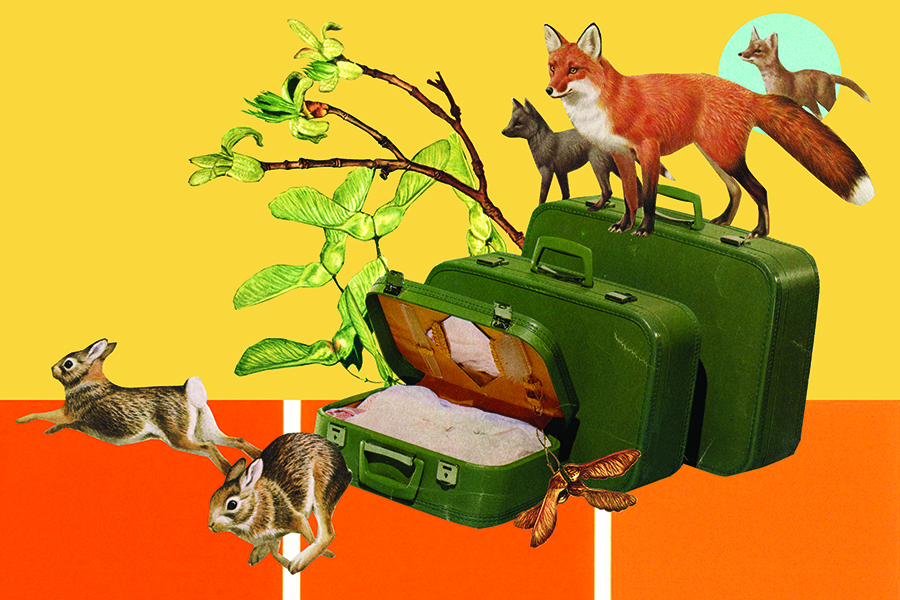 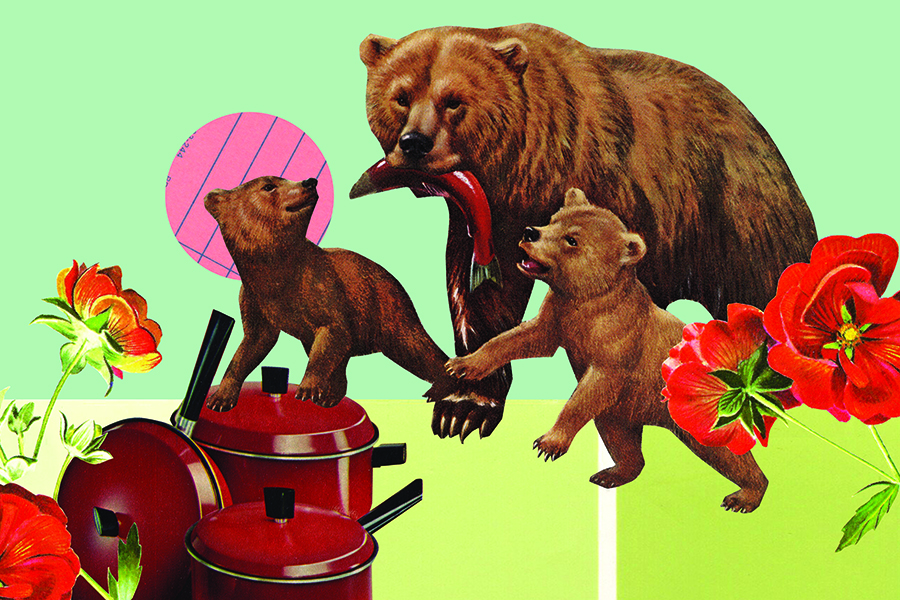 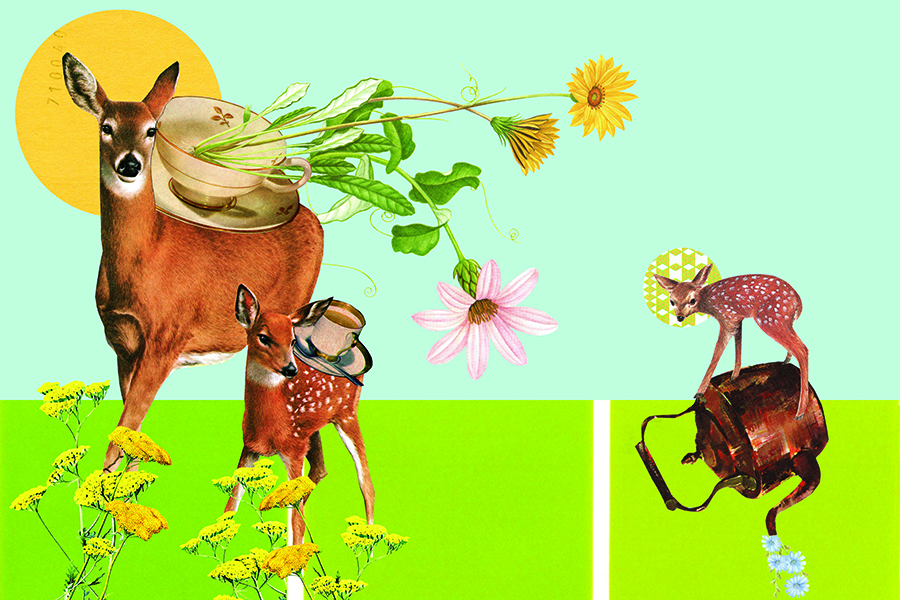