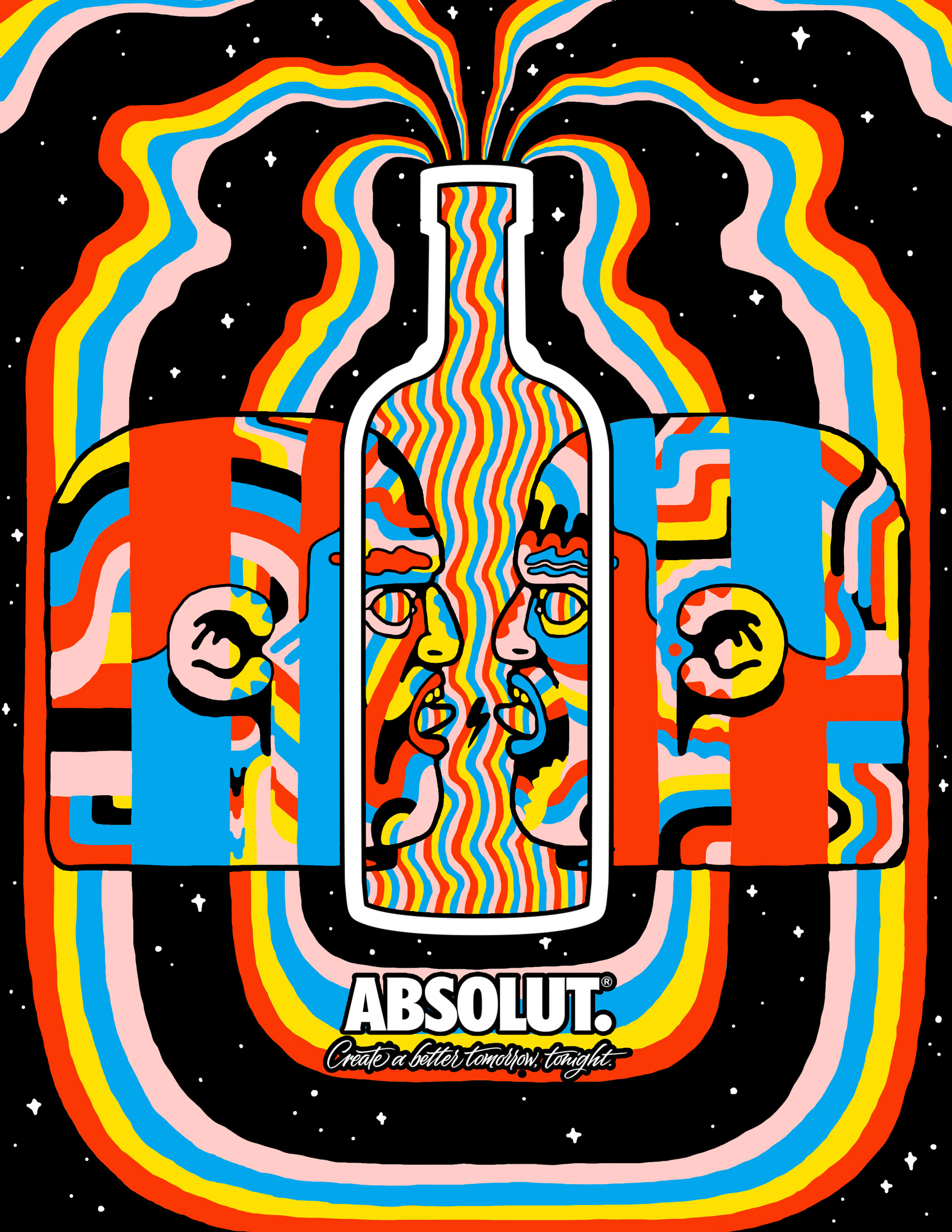 Kuwaiti born and of Armenian descent, Dave Setrakian is an artist and illustrator based in Toronto, Canada. His self-taught ability and adaptable personality have garnered great opportunities, as his work has been published in various weekly magazines. He has been featured in galleries across the city, including The Gladstone Hotel, Only One Gallery and #Hashtag Gallery.

Dave has produced murals in Toronto since he attended art school as a teenager. His early influences that speak to his present style include classic cartoon animation, Armenian cultural symbols, and an element of playfulness and humour. Dave’s content is normally a whimsical portrayal of people portrayed in his personal style, which he has been developing over his career as an artist and illustrator. 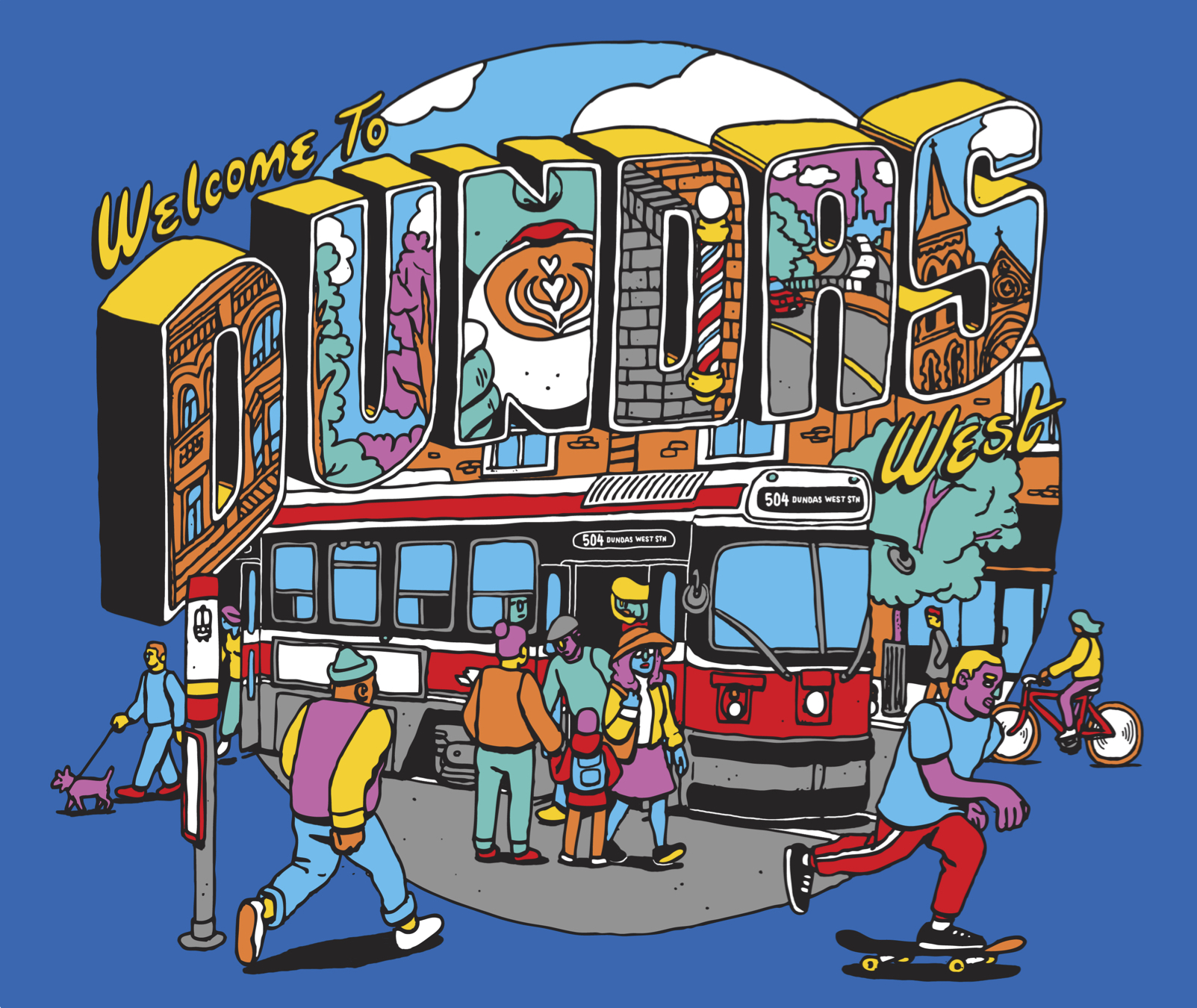 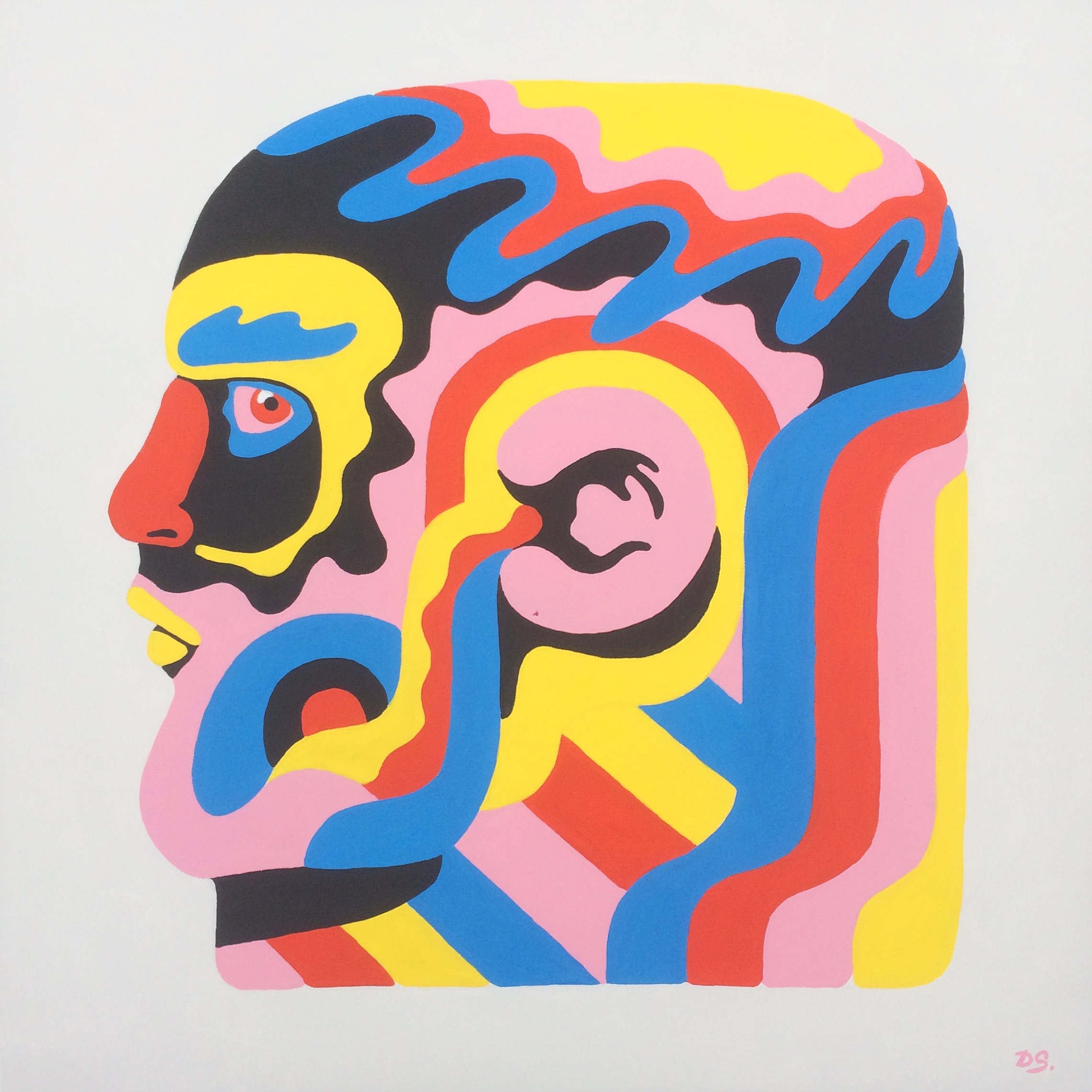