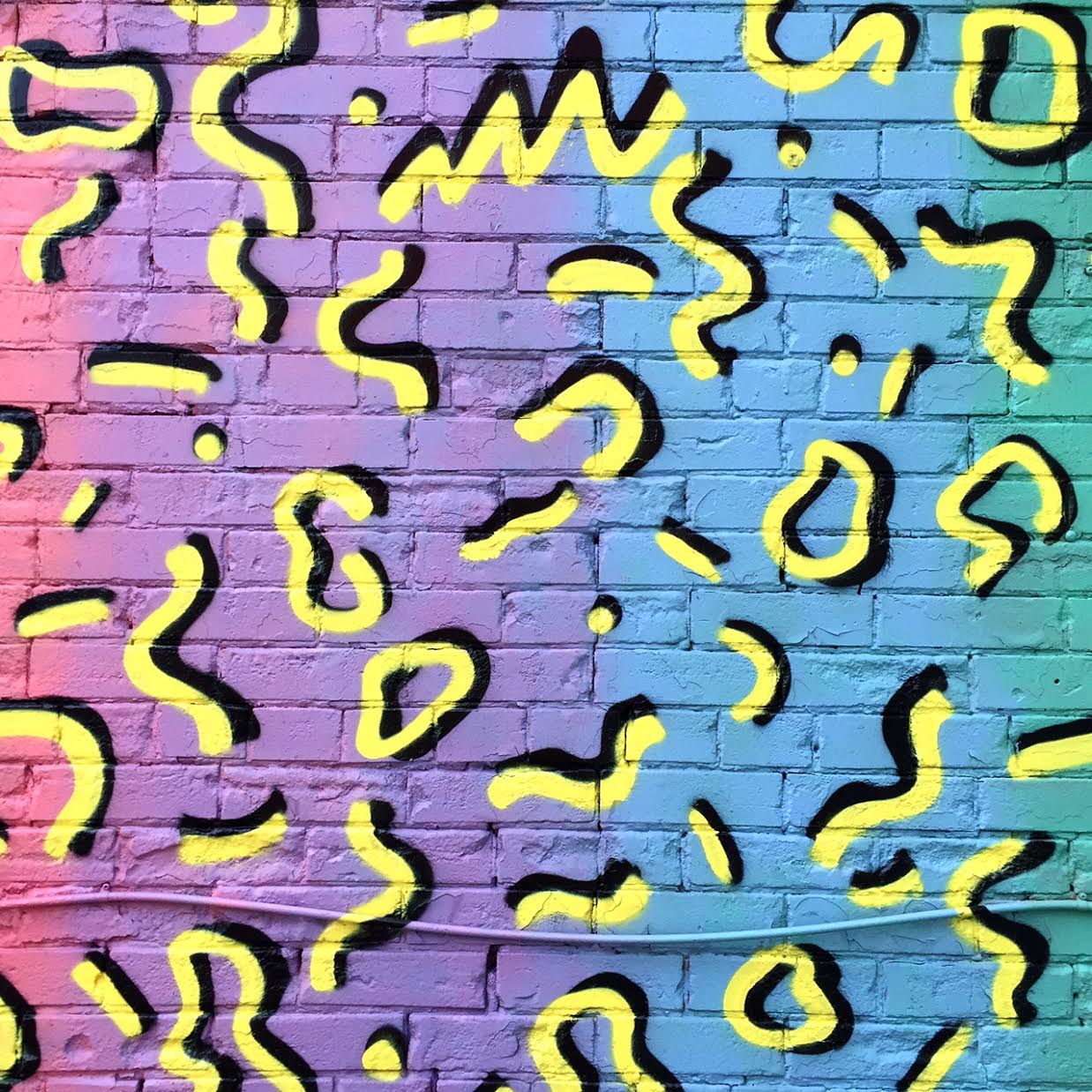 GETSO is an interdisciplinary artist, art director and magazine founder based in Toronto, Canada. He currently works in the Canadian film industry as a graphic designer and art director and has also been creating murals and public art interventions for well over a decade. In 2012, GETSO founded Bizarre Beyond Belief Magazine, a free online magazine dedicated to extraneous and misunderstood sub-cultures.

Since the early aughts, GETSO has been creating work in both the public and private sphere. Working as both an individual and in a team to create large scale murals, street art interventions and commissioned paintings, he has utilized the knowledge he's accumulated over the years to transcend various fields of art by using street art influences inside the gallery space and retro patterns and symbolism outdoors to break free of traditional graffiti techniques. 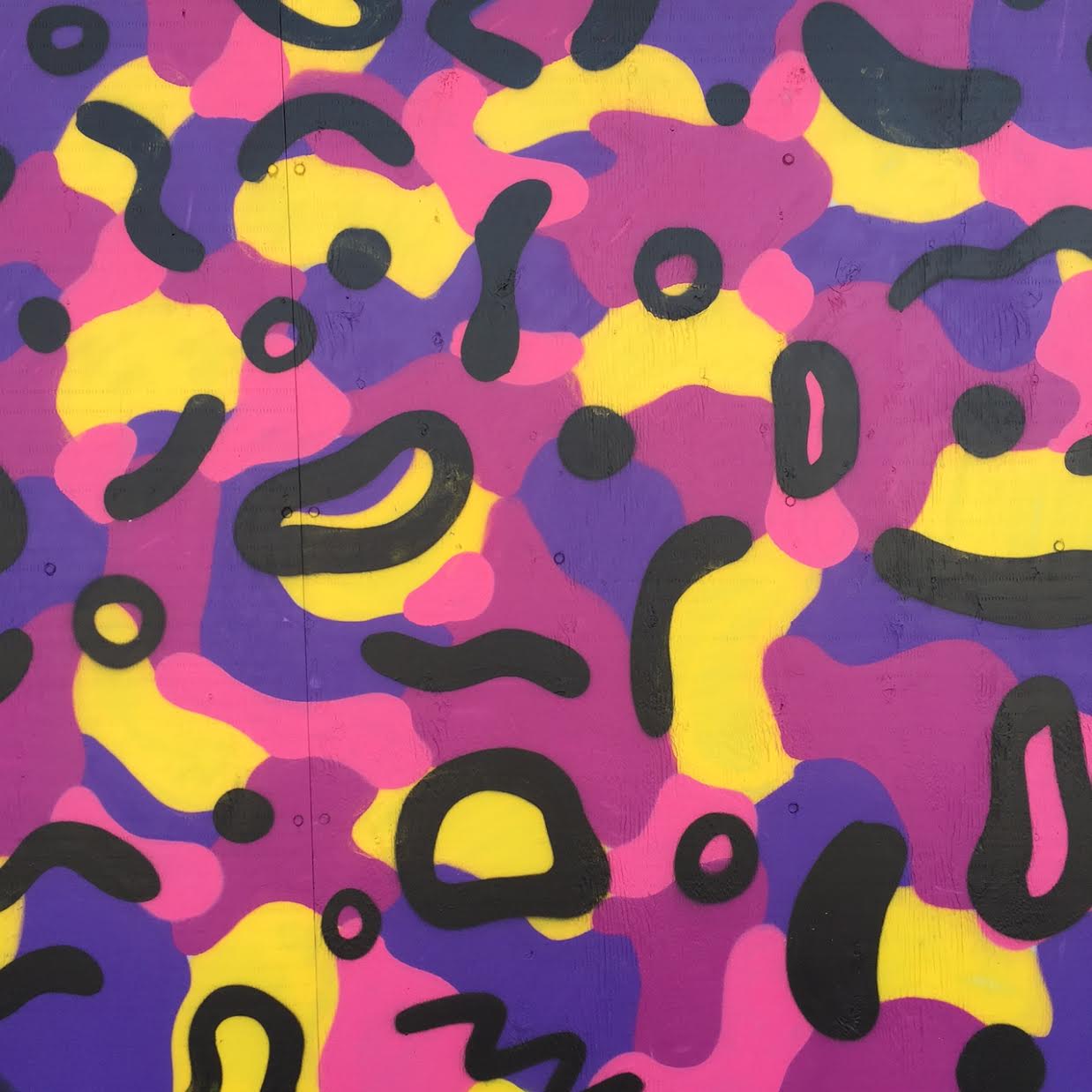 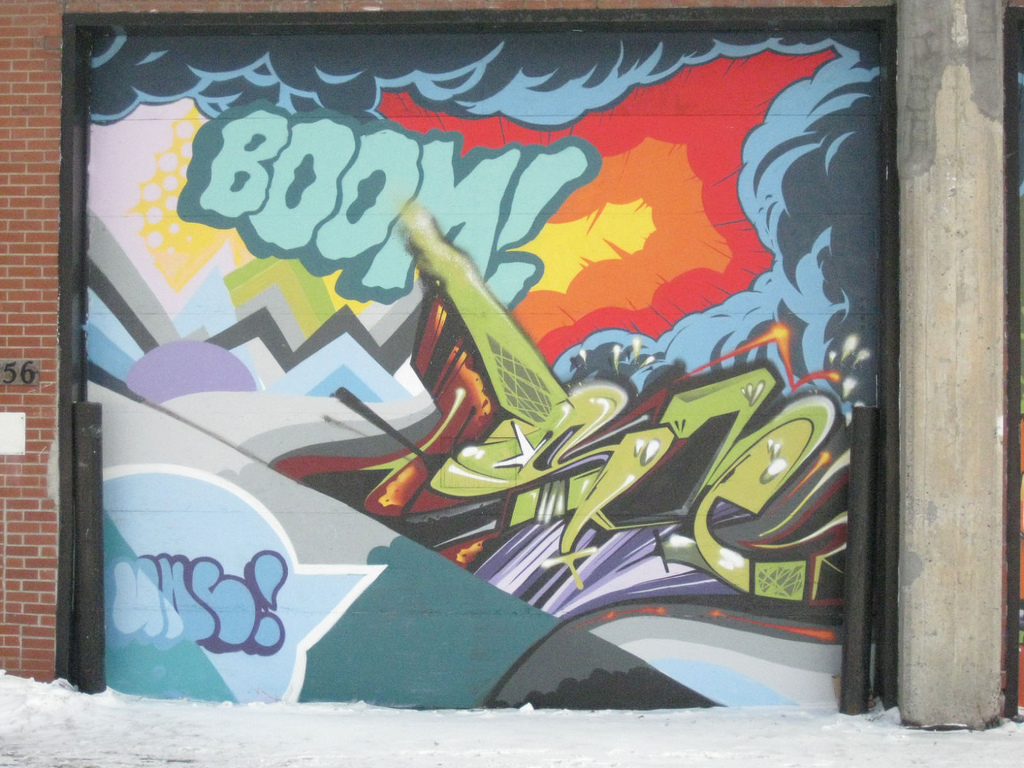 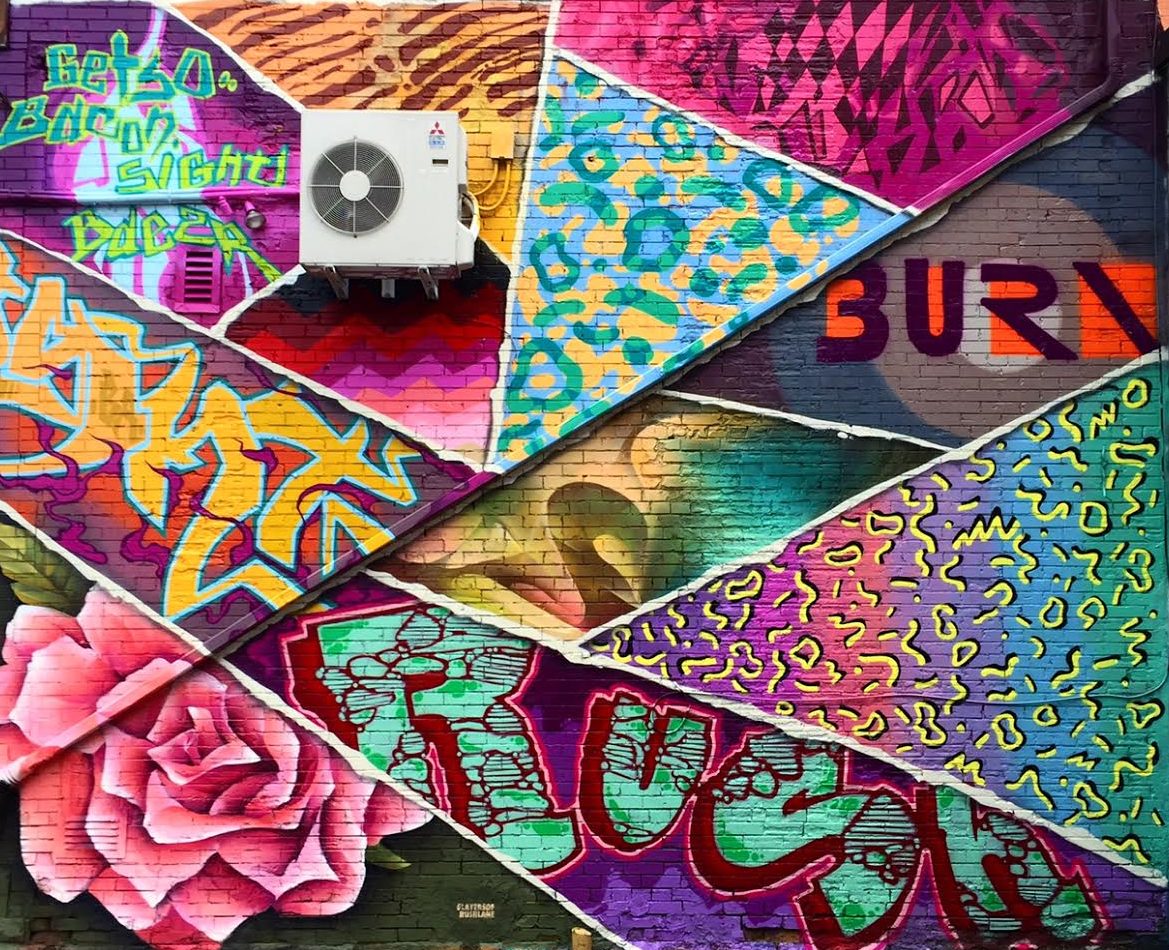 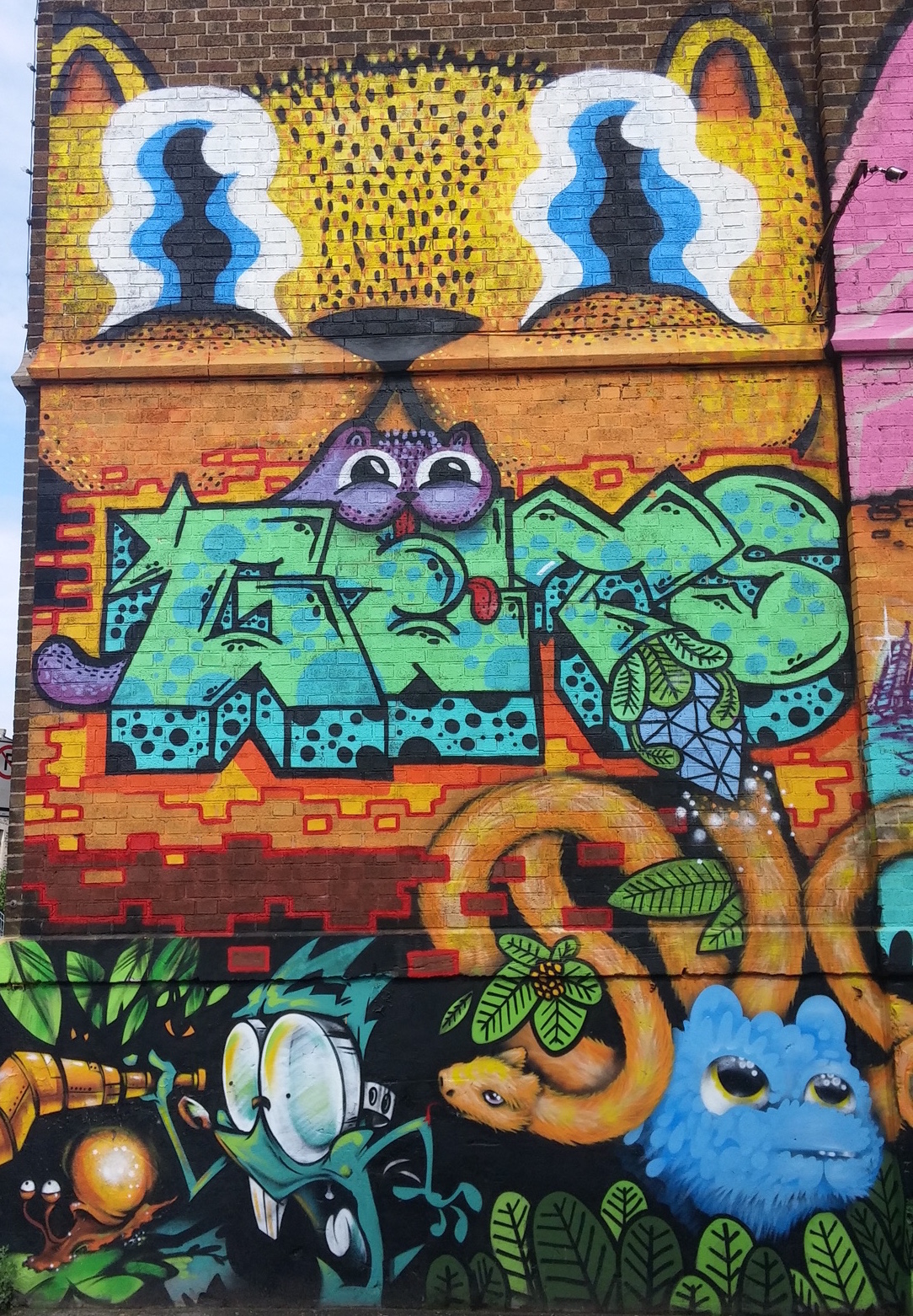