Lindsay Hill is a GTA-based illustrator and designer. Hill received her Bachelor of Interior Design from Ryerson University and initially began illustrating as a means of art therapy. After a perspective-altering event, she realized how short and fragile life is and decided she would pursue her passion: illustration. Since starting, Hill has illustrated children's books, painted murals and has built a large portfolio of narrative illustrations.

Hill illustrates and designs in order to spark joy. The vast majority of Hill’s illustrations come from scribbles in her sketchbook. This process is important to her, allowing for mistakes to occur during experimentation, well before making a concept digital. Keeping a sketchbook also allows Hill to make her own reference images for future projects. Inspiration for her work comes from reflecting on her own experiences and the surrounding world. For example, the idea for her "Natural Resilience" mural came from the pride she takes in being able to pick herself up again after falling down (figuratively and literally). Hill’s art serves as a creative outlet to process experiences, in turn shaping identity and the perception of the surrounding world. 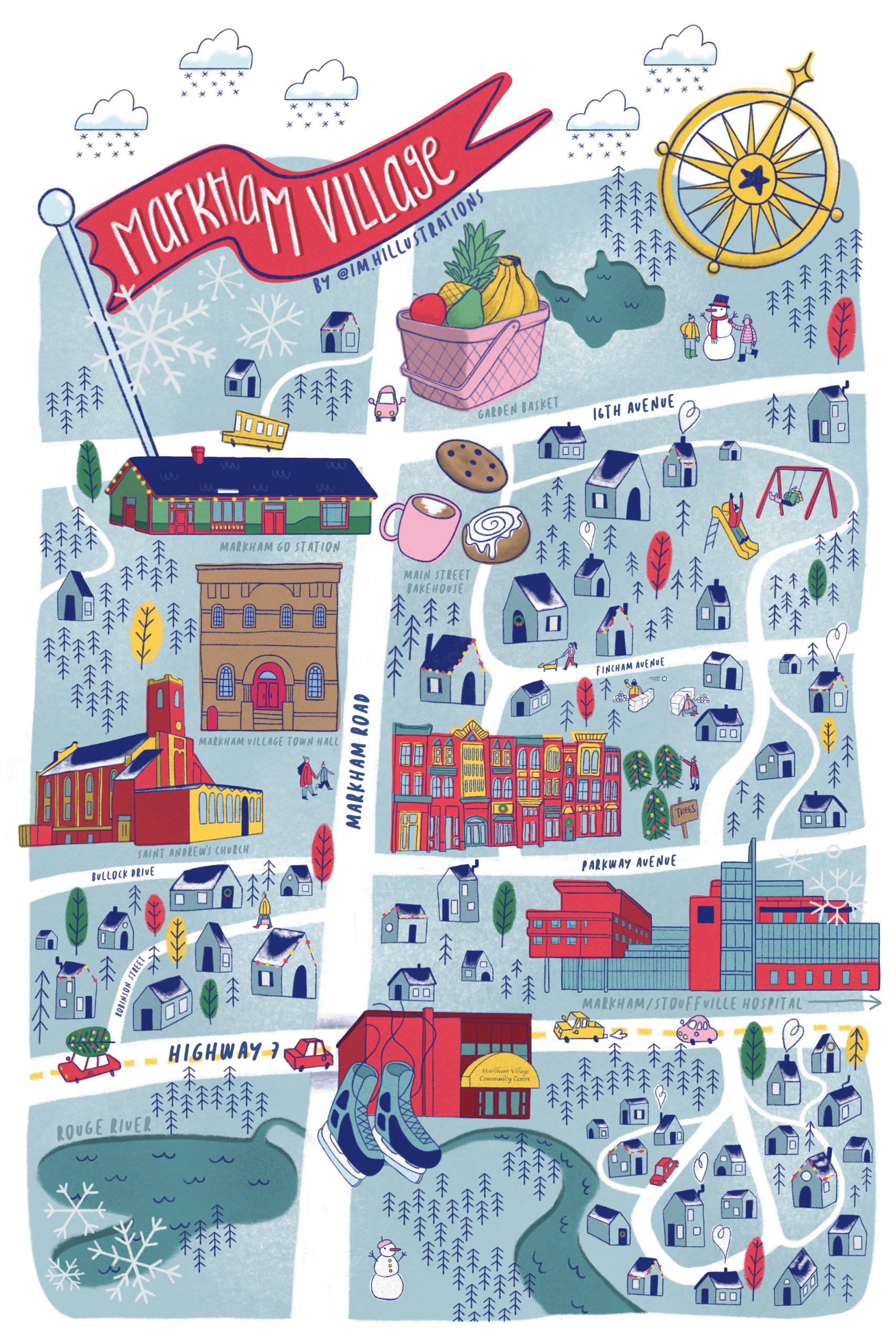 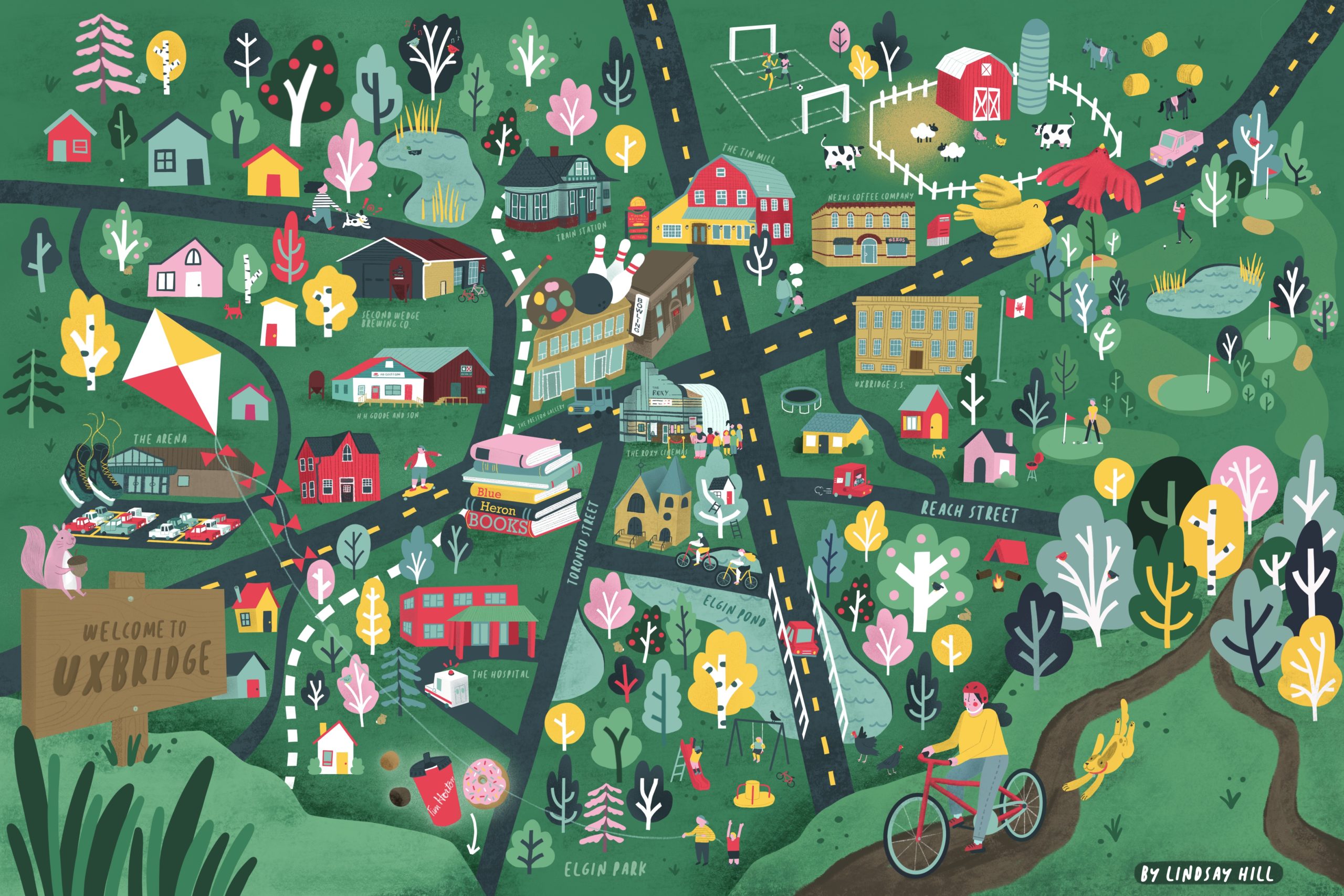