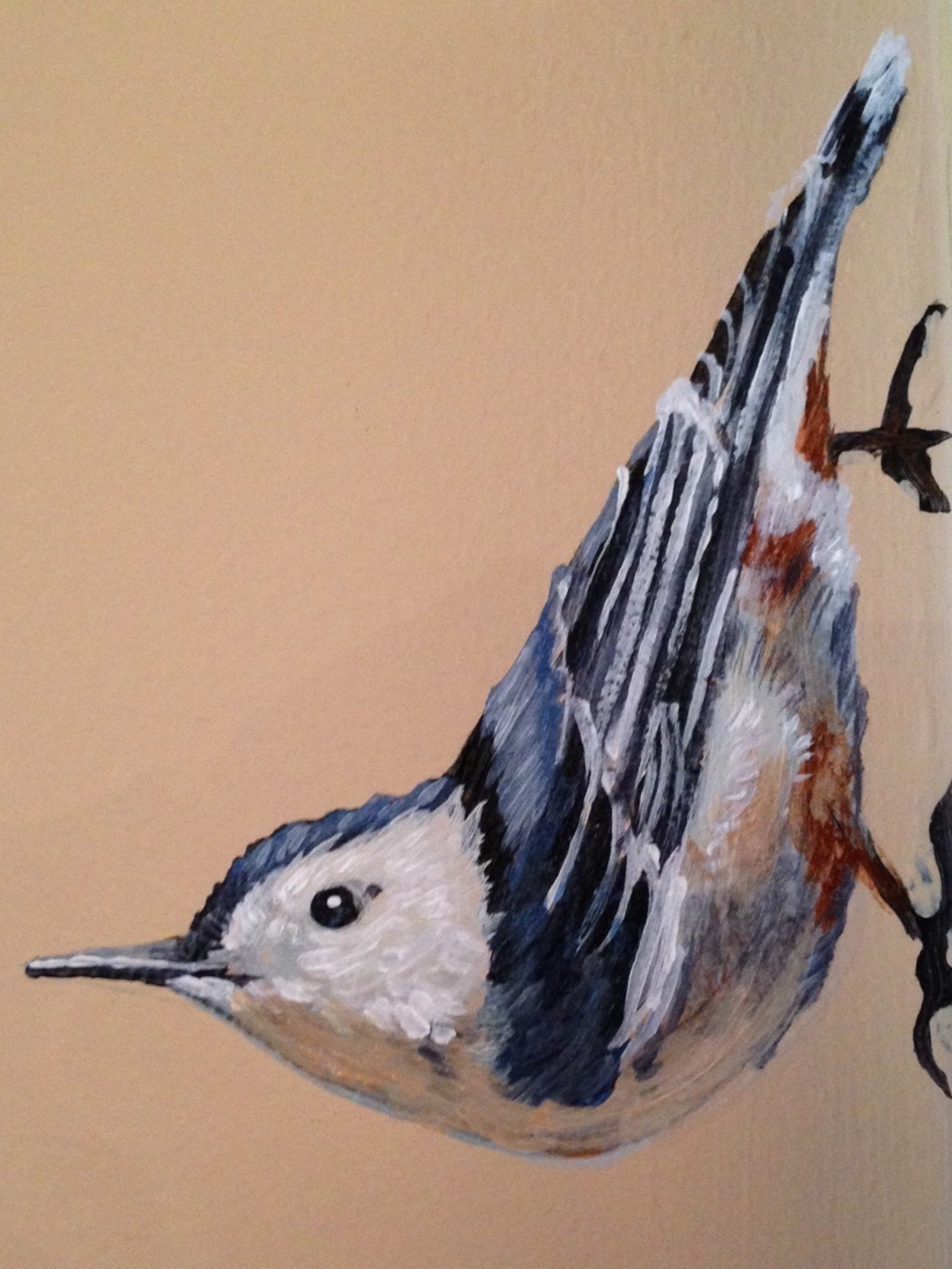 Margaret Cresswell is an award-winning muralist who spent her final year of study in Florence, Italy. She graduated from the Ontario College of Art in 1994 and worked as a muralist for several art studios in Toronto, including for muralist Frank Stella. In 1997 she interned at C international art magazine which then led to her work as Administrator at Toronto’s Lonsdale Gallery. After requests for commissions, she opened her own studio, Murals By Marg, in 2001. Over the last 20 years, she has painted numerous public and private commissions, including murals at the Queens Landing Hotel, NOTL, Sheraton Hotel, Toronto & Toronto Public Health. In 2007 she was invited to exhibit her large-scale work at the Biennial in Florence Italy. Since 2014 she has painted over a dozen public murals for Street Art Toronto and the Bell Box Murals Program. She has been shortlisted for both Metrolinx and StART UP mural projects. In 2017 she was awarded a Certificate of Recognition from the House of Commons for her mural in Richmond Hill as part of Canada’s 150th Anniversary. This year she has exhibited her new paintings at Toronto’s Leaside Public Library and The Artist Project, Toronto. 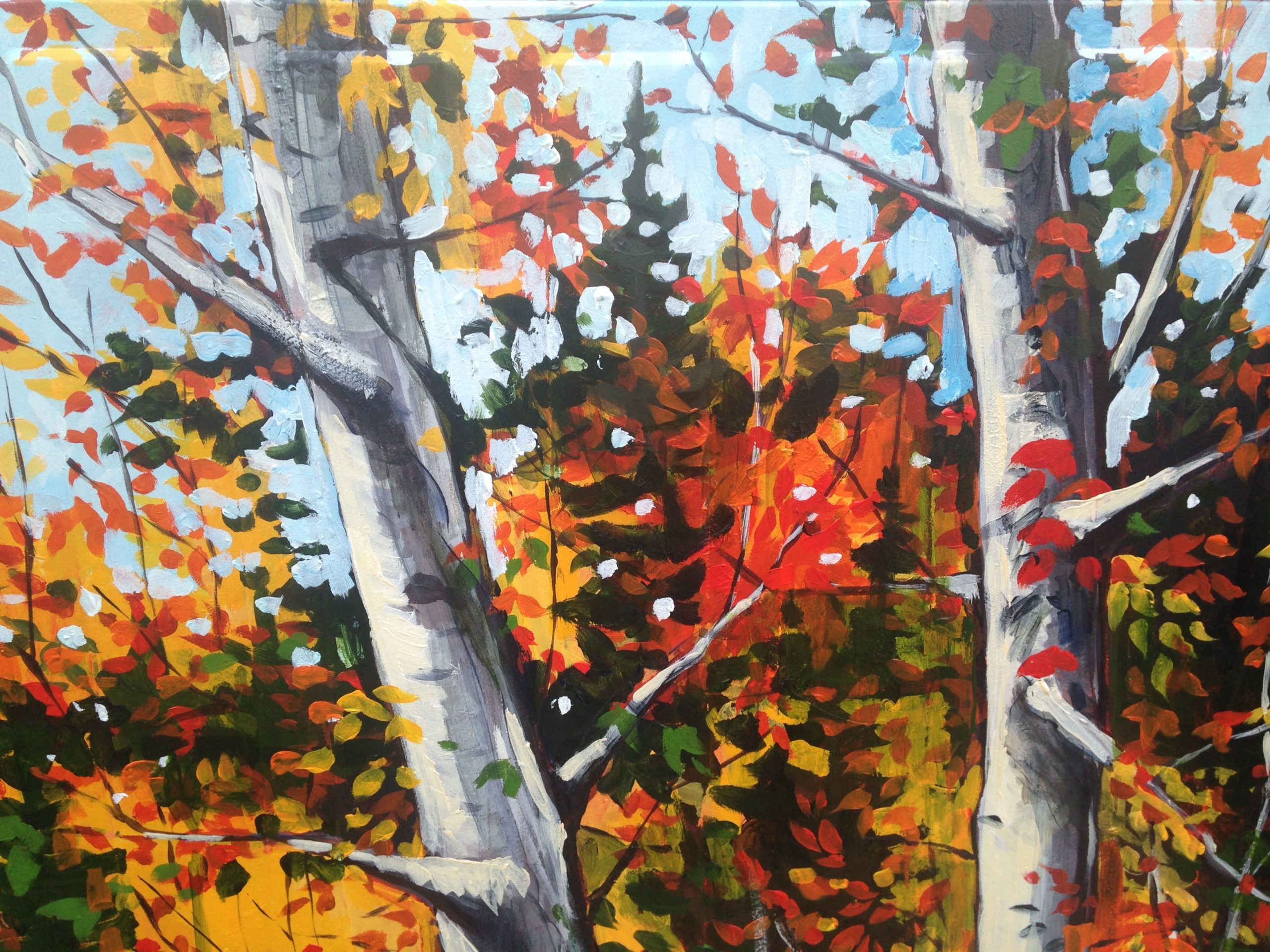 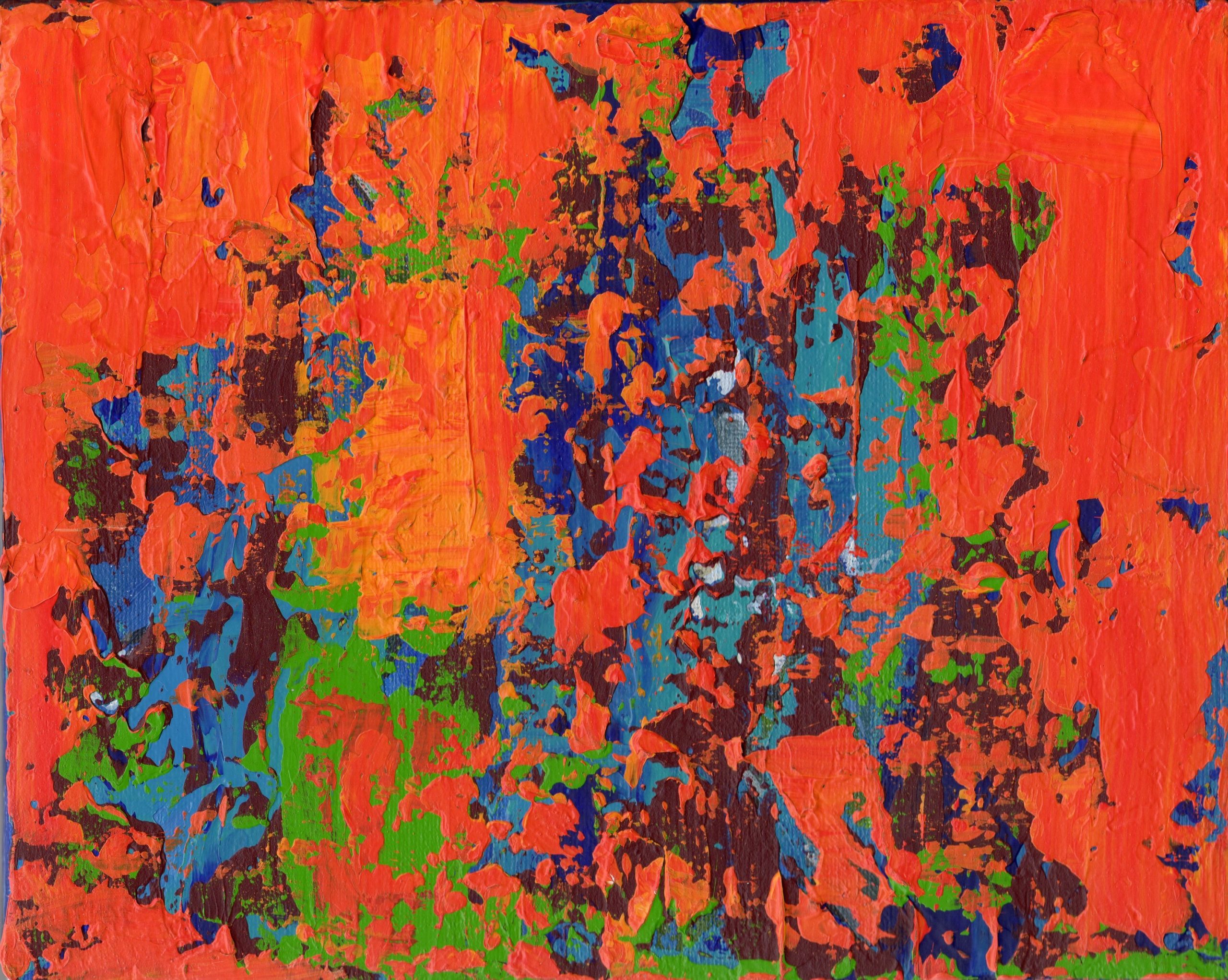