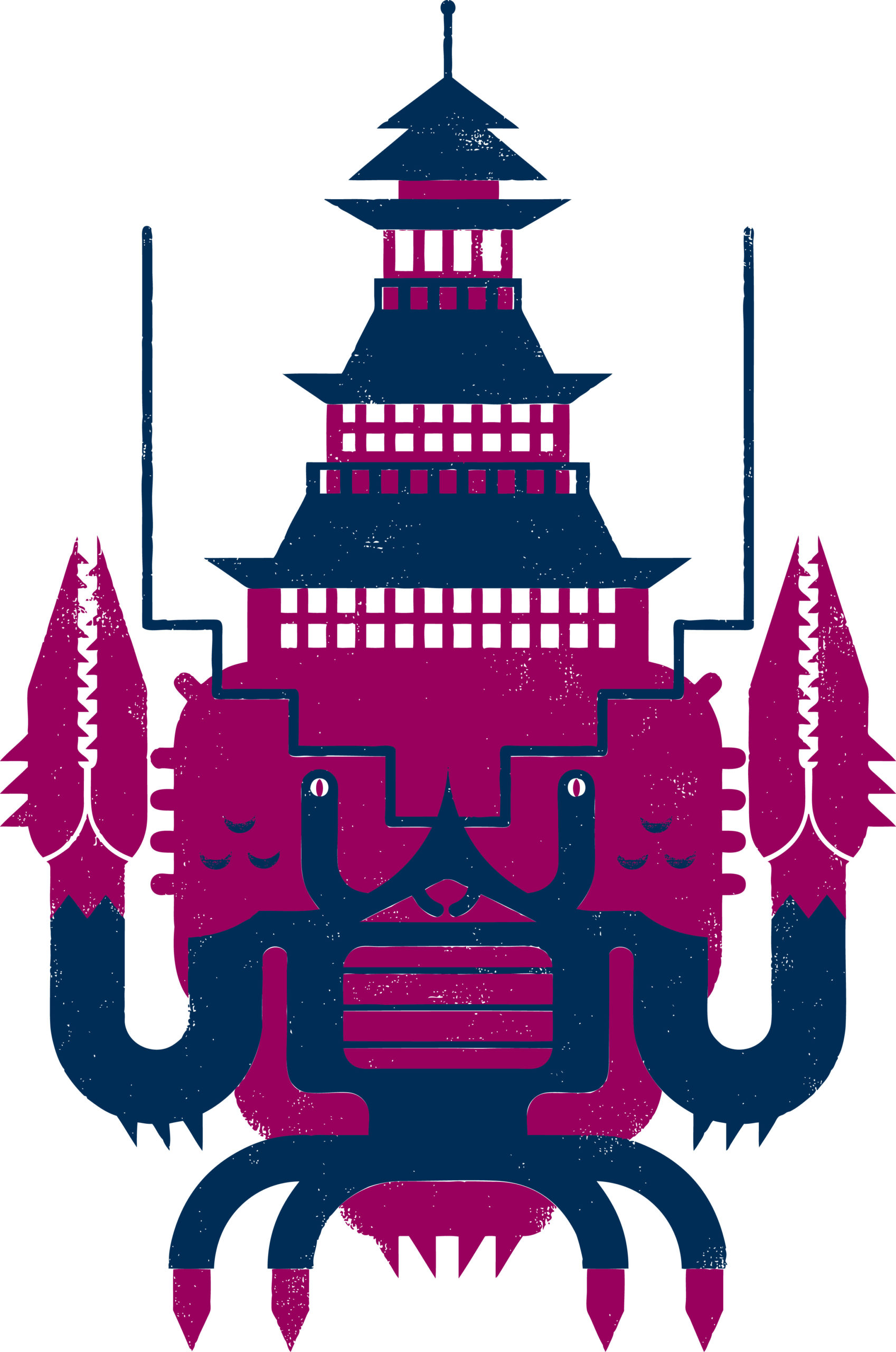 Matthew Daley is a Toronto-based illustrator and award-winning comic creator. His editorial illustrations have appeared in The Boston Globe, Yale Medicine, This Magazine, TV Ontario, and he illustrates all of the fiction for Taddle Creek magazine. He works in Toronto's east end where he lives with his adorable wife and equally adorable cat.

Colour and texture are important elements of his illustrations. He works in digital illustration, and is equally inspired by graphic design and underground comics. He predominantly creates using Adobe Illustrator, mixing in hand created textures and stamp-like effects to give his art a rough and distressed look, influenced by a lifetime of underground comics and punk rock aesthetics. 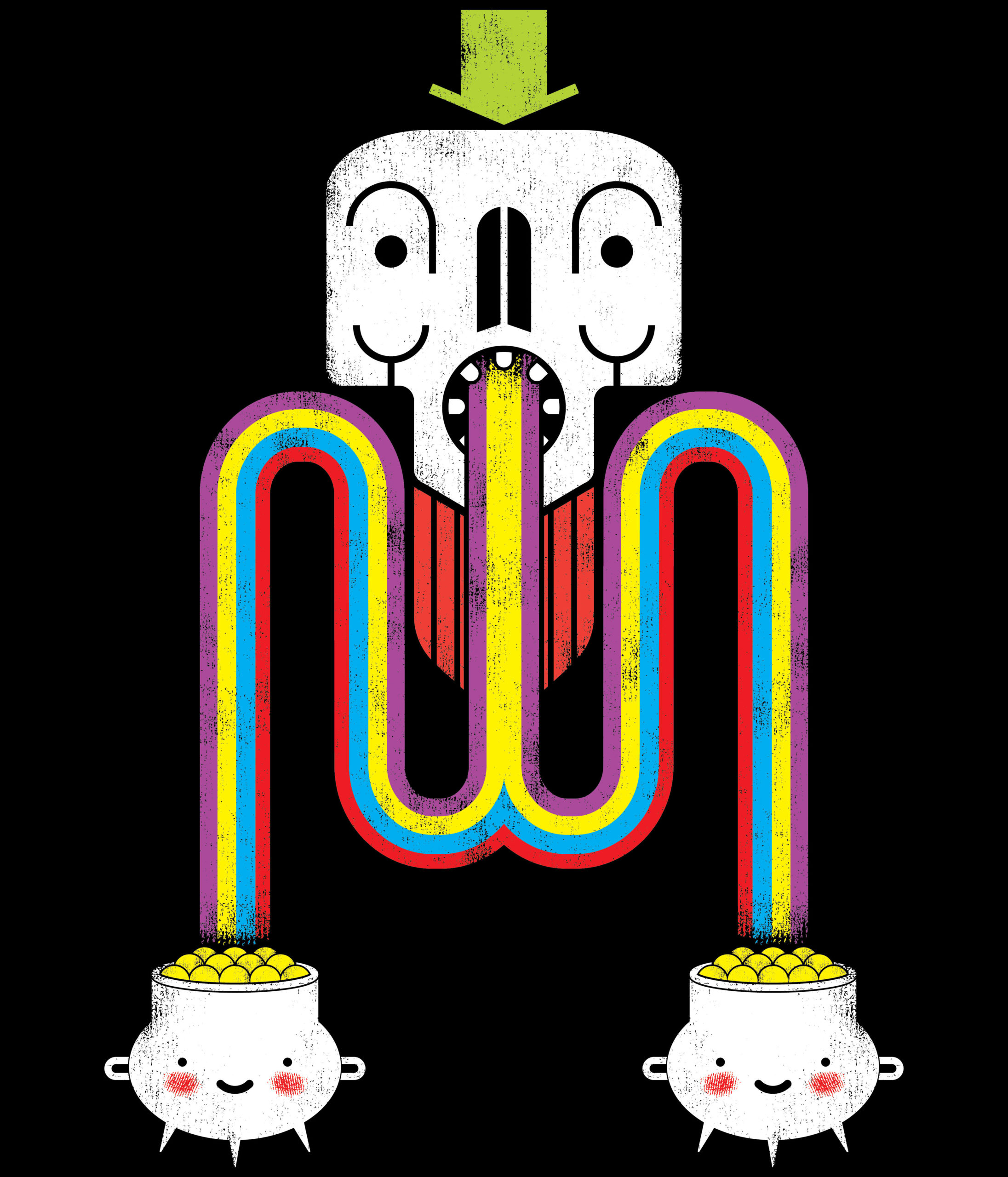 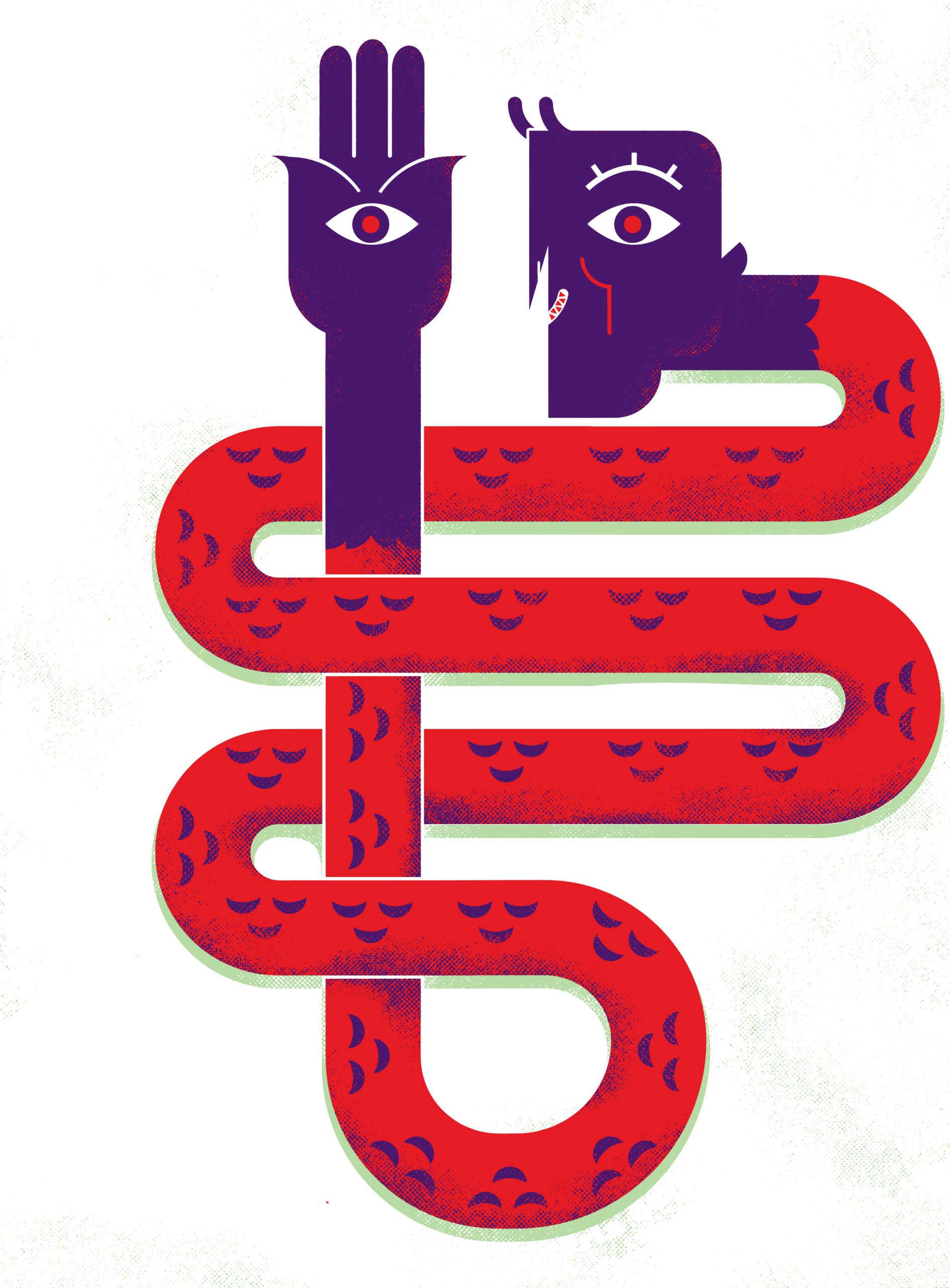 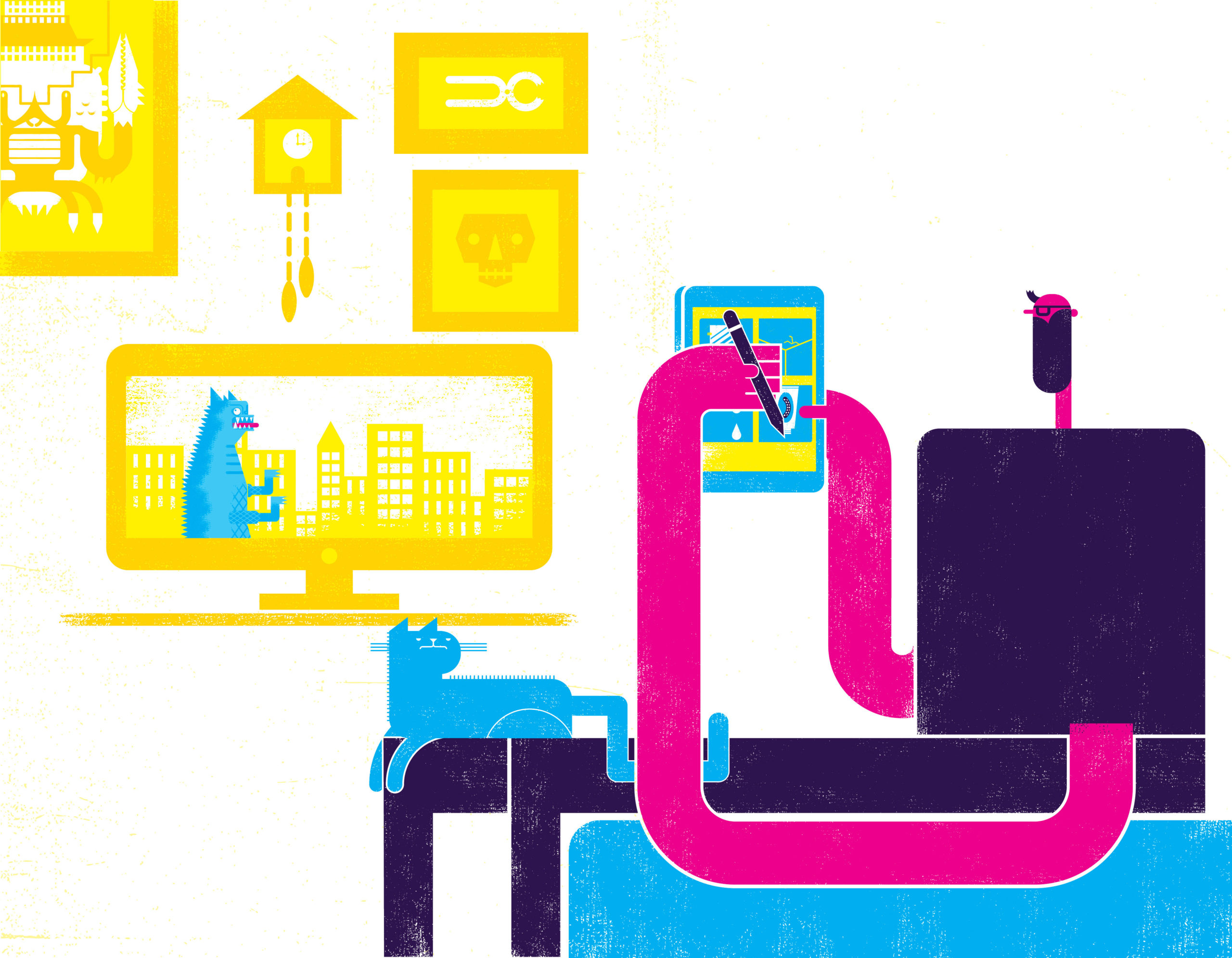 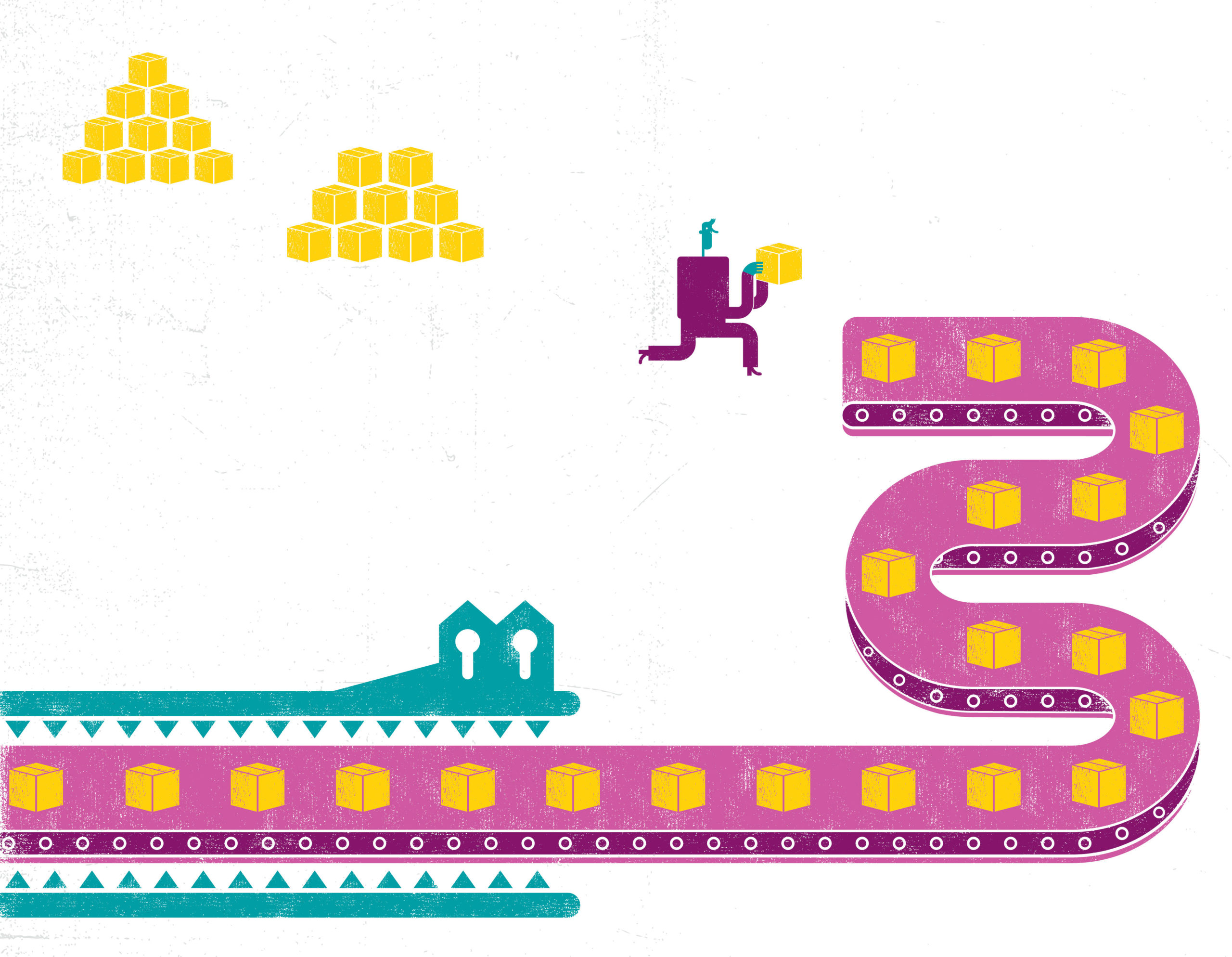