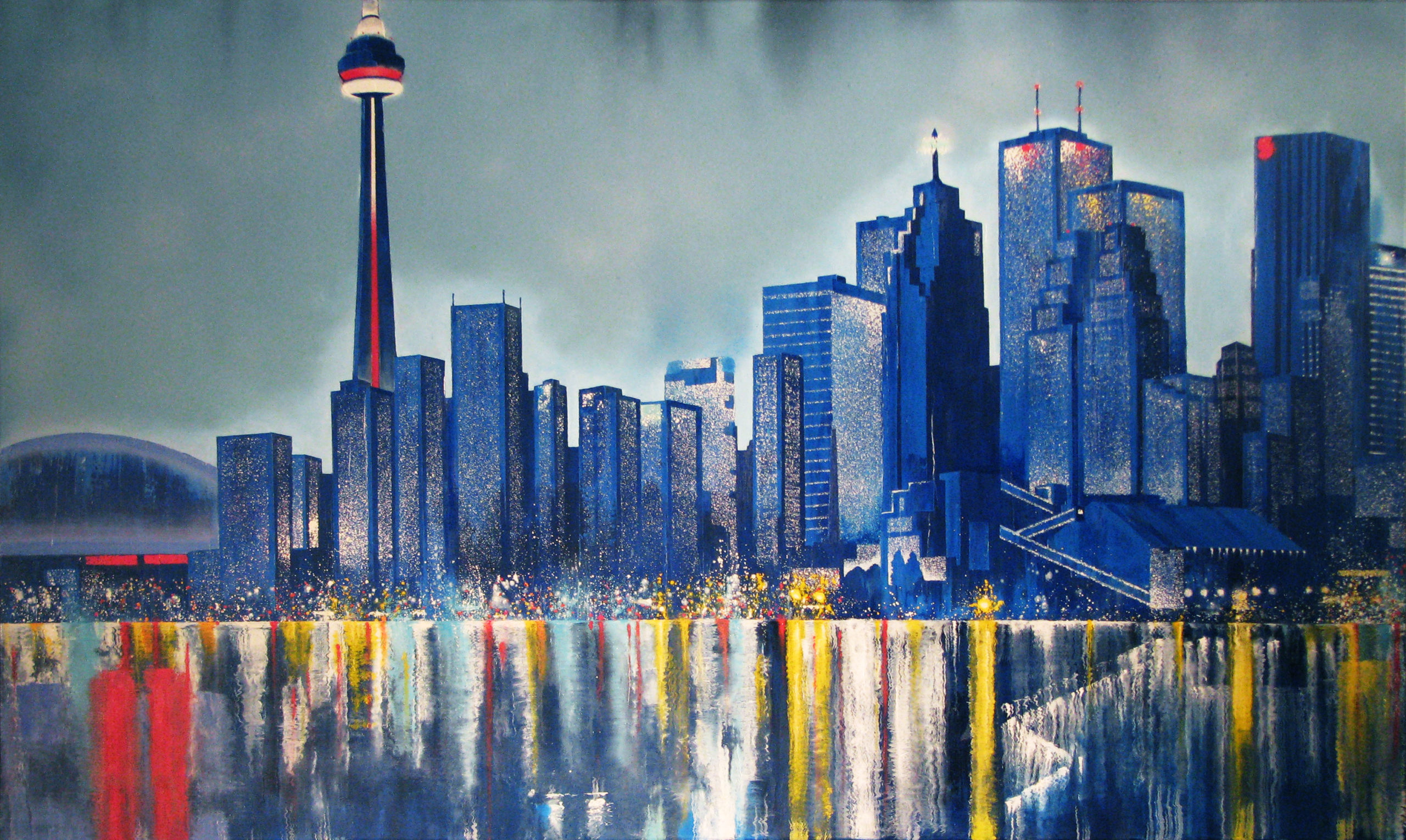 Nick Sweetman is a multidisciplinary artist from Toronto whose practice has explored painting and its intersection with photography, video, installation, mixed media, and urban intervention. He has exhibited in galleries around Toronto since 2011, completing his MFA in 2014 from OCAD University in the Interdisciplinary Art, Media & Design program. Since 2014, he has been working in public space on mural projects, often collaborating with other artists, non-profit organizations, youth groups and the City of Toronto. He is interested in drawing attention to physical and conceptual sites of intersection between human-made spaces and natural forces, to encourage consideration of our relationship with the planet and its non-human inhabitants. 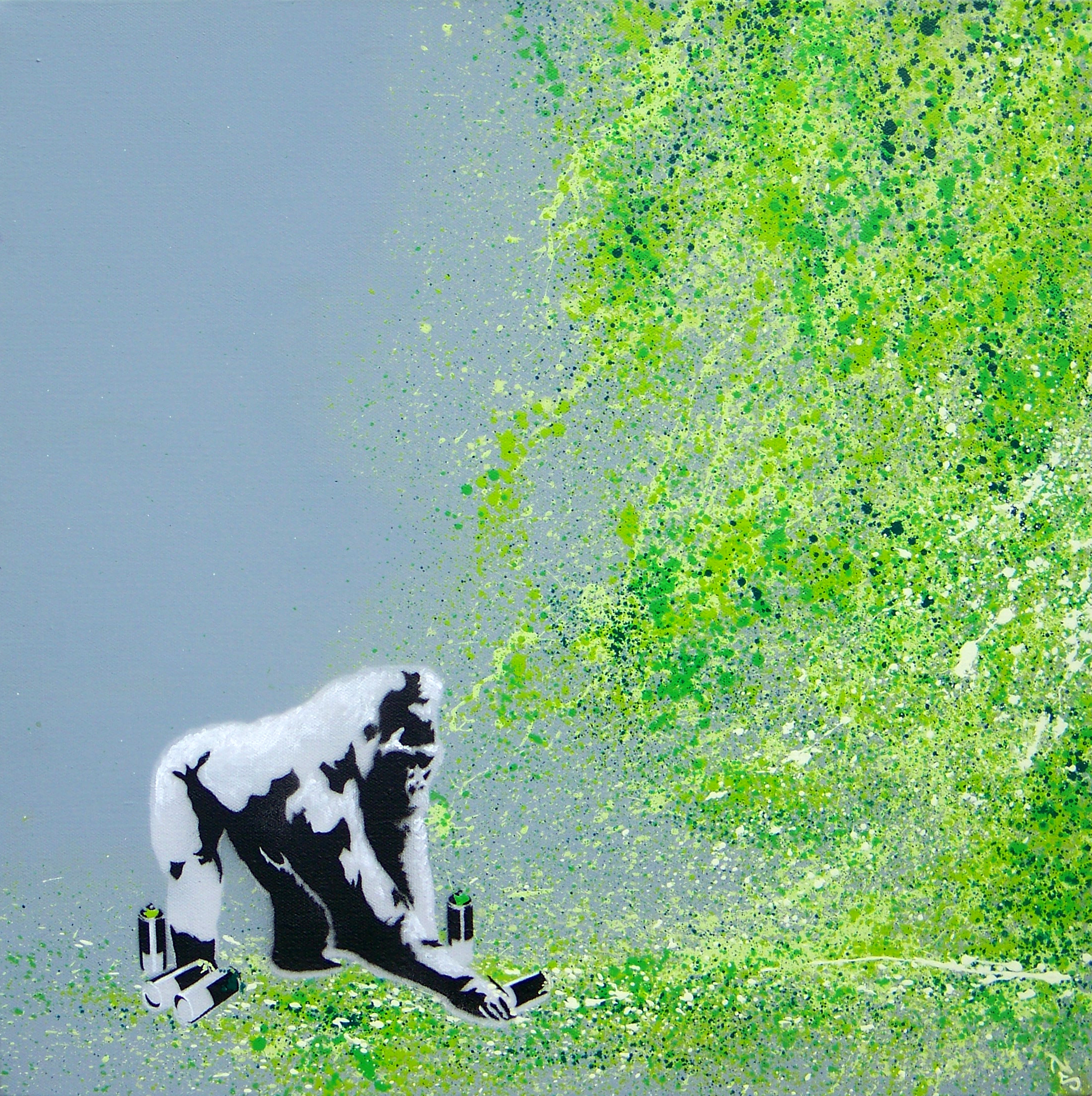 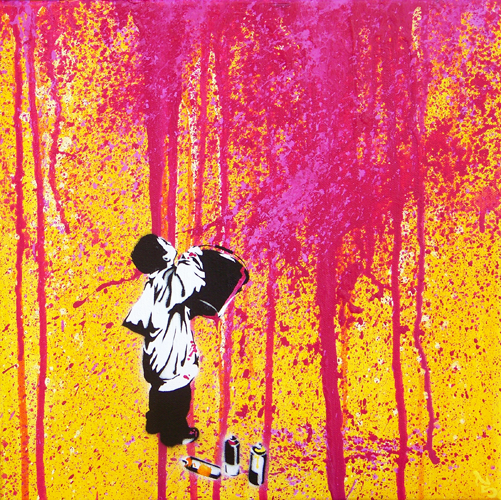 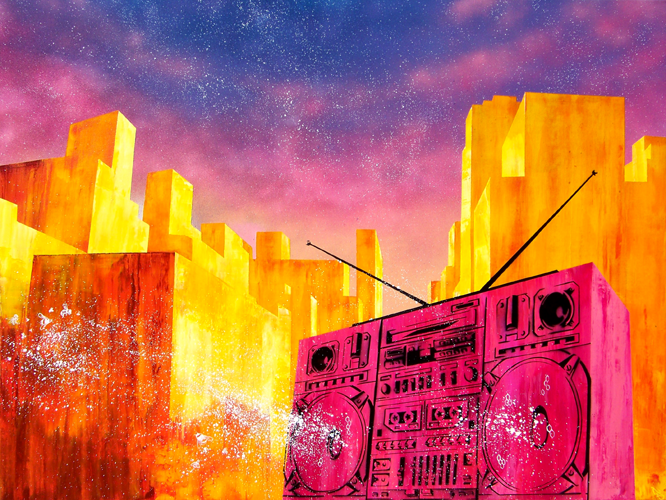 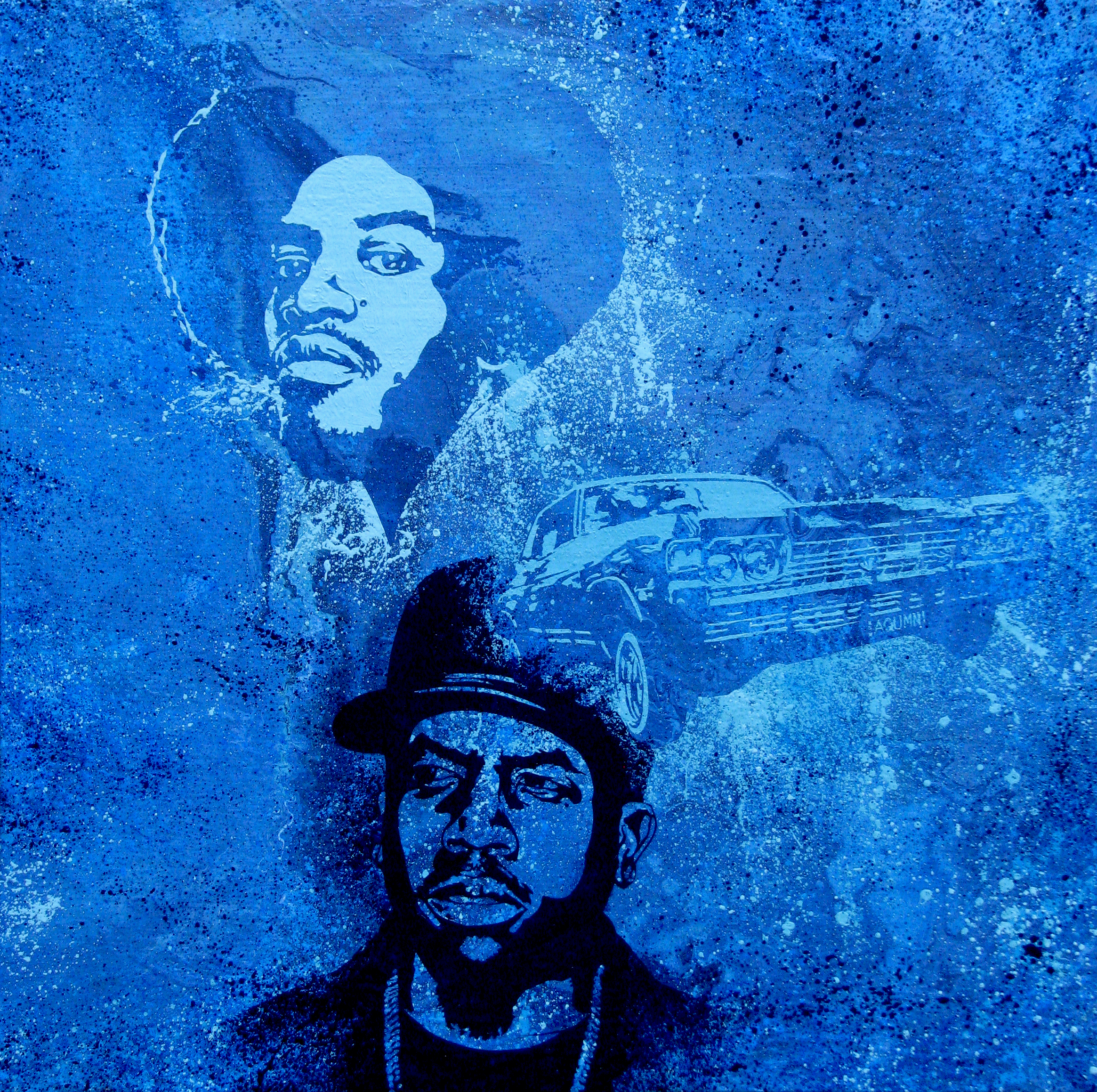