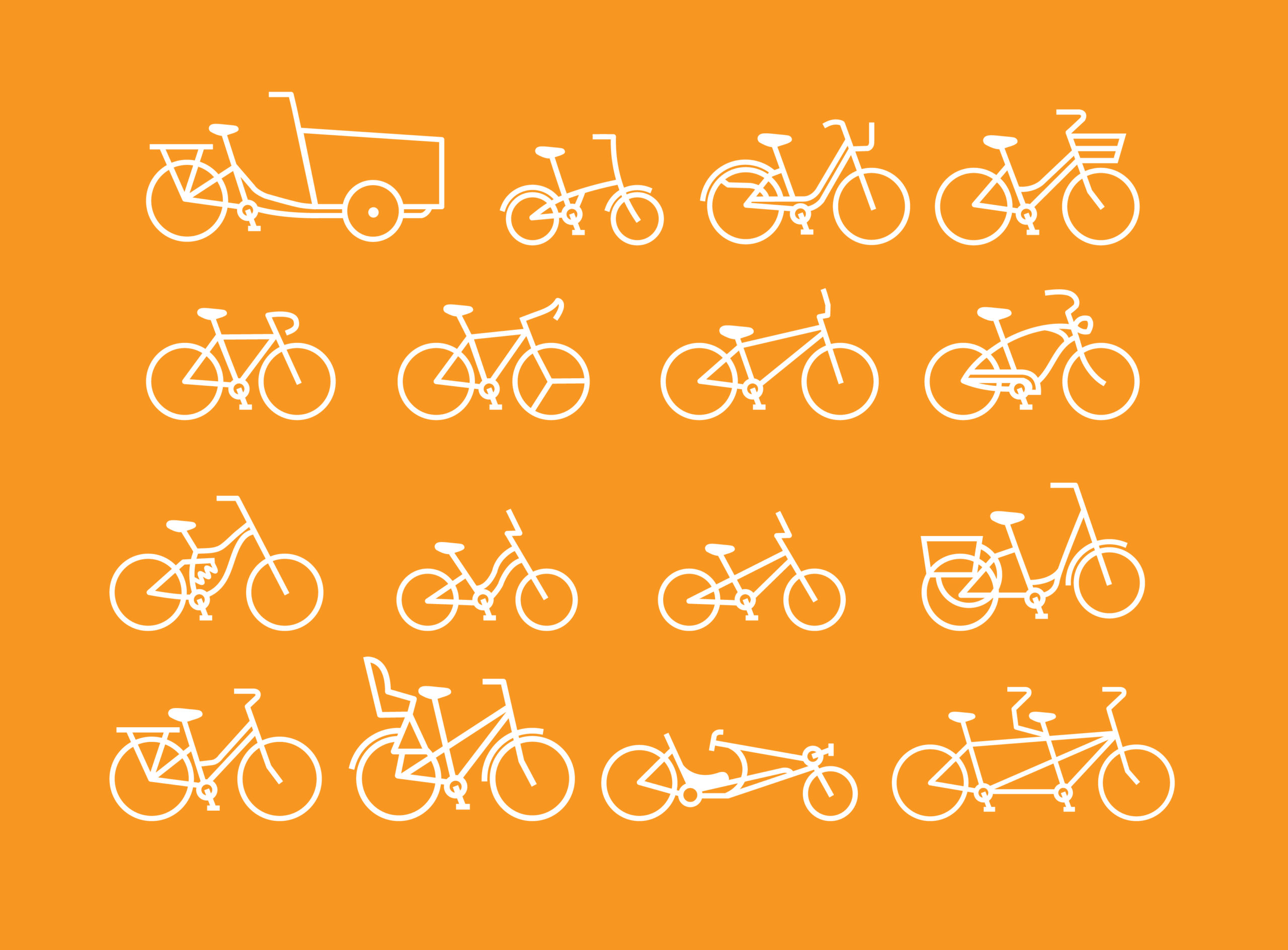 Jay Wall is a designer and artist dedicated to social change and city-building. His firm, Studio Jaywall, specializes in strategic graphic design for initiatives at the intersection of urban, environmental and societal challenges. As an artist, Jay has produced tactical urbanism interventions and participated in public art initiatives such as the City of Toronto’s Outside the Box program. In 2014, Spacing named Jay one of Canada’s top public space advocates. He values community-driven creative processes and regularly speaks on the role of design and communications in building equitable cities.

His work stems from an interest in improving the city, beautifying the cityscape while encouraging the democratic use of public space. He wants to create a city where Torontonians can see themselves and their values reflected in the visual landscape. Whether it’s a spatial graphic design project or a community art initiative, his team’s process begins with research: getting to know the physical space and the sensory details of the area such as textures and the typography of local storefronts. When the timeline allows for a collaborative process, they seek input from local community members: asking questions, listening to their stories, and inviting them to shape the creative vision. They then draft initial concepts, gather feedback, further develop the chosen concept, and prepare the final art. Depending on the context, they might paint using a variety of techniques or pass off digital files to a fabricator for installation. 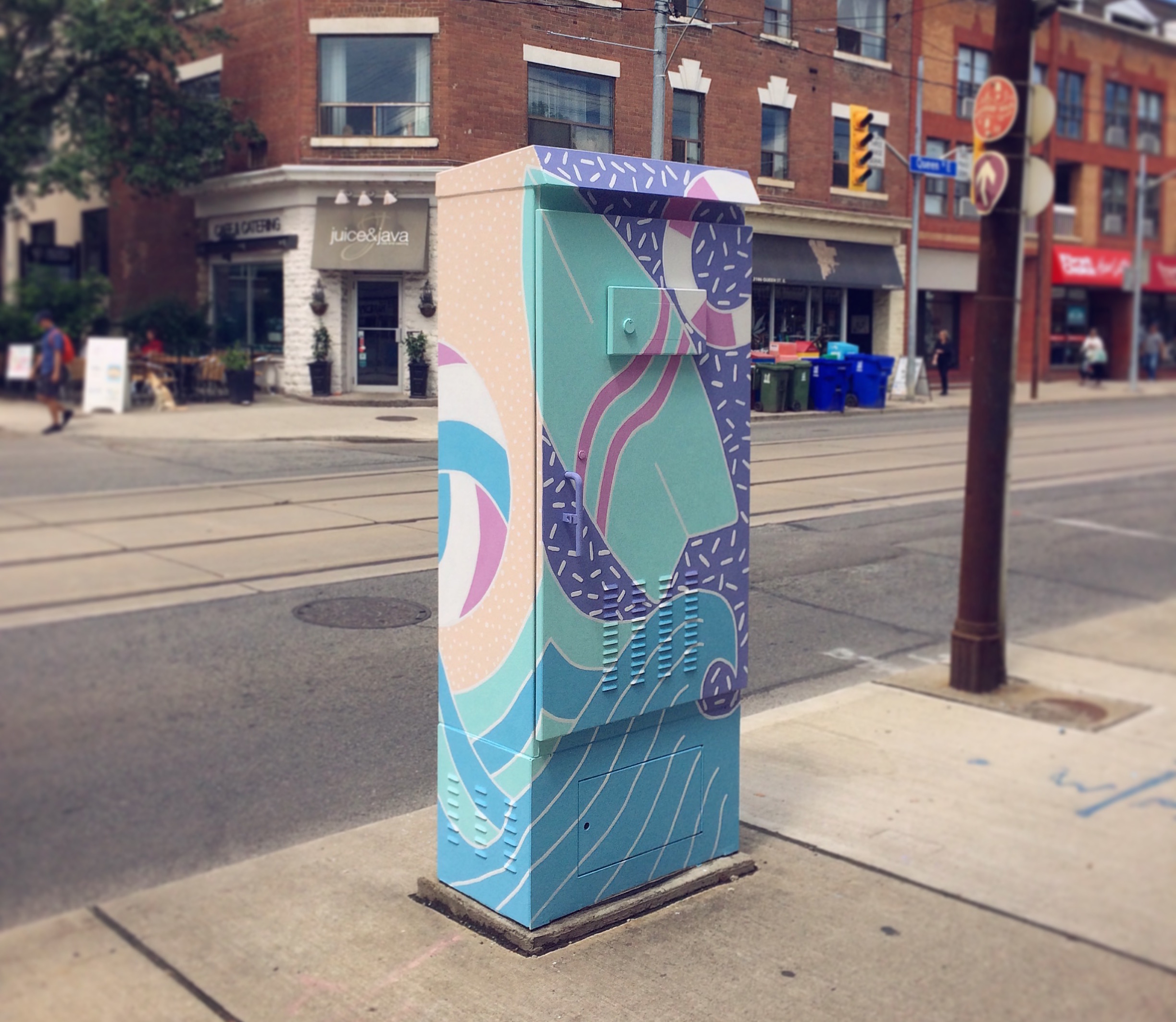 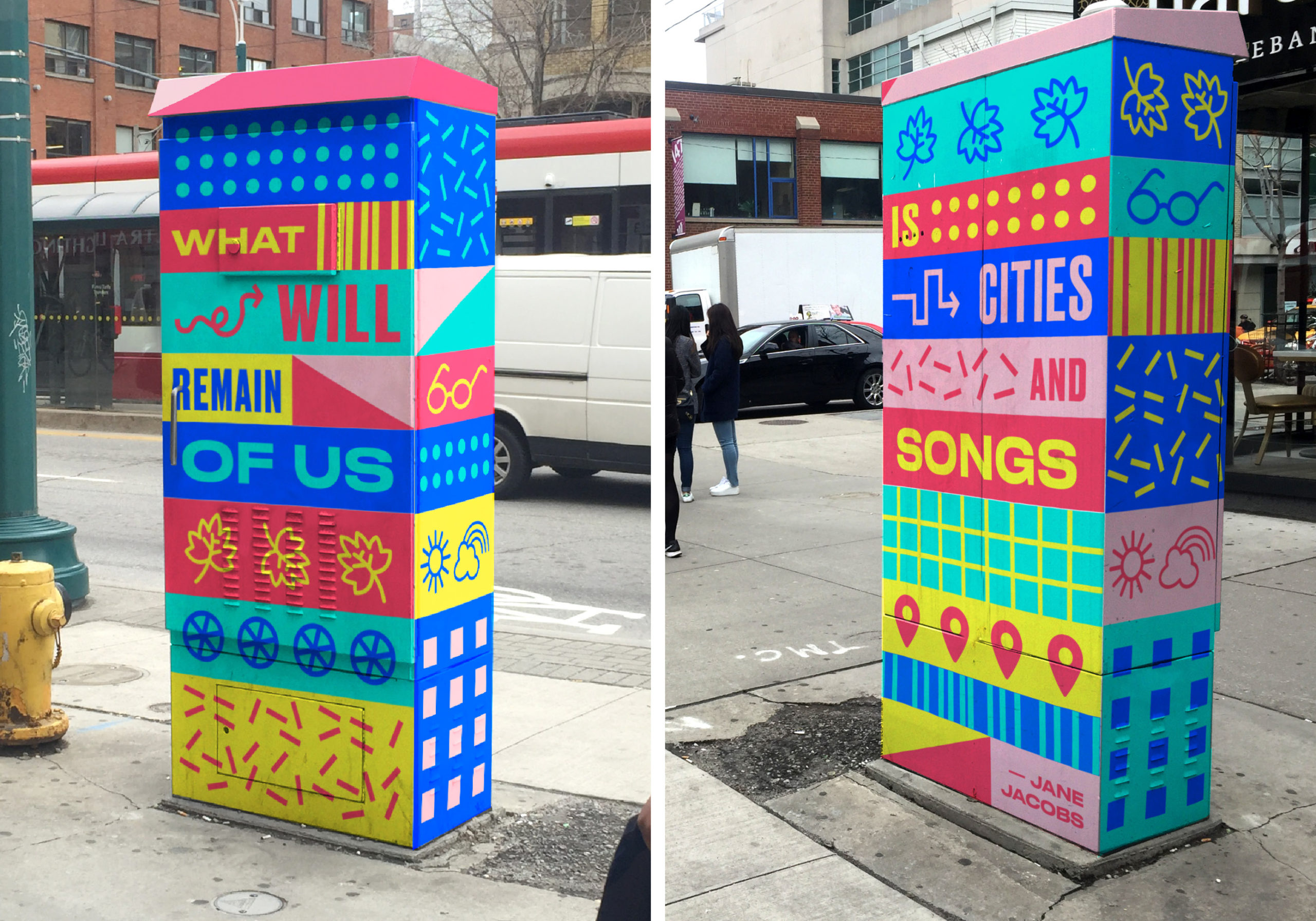 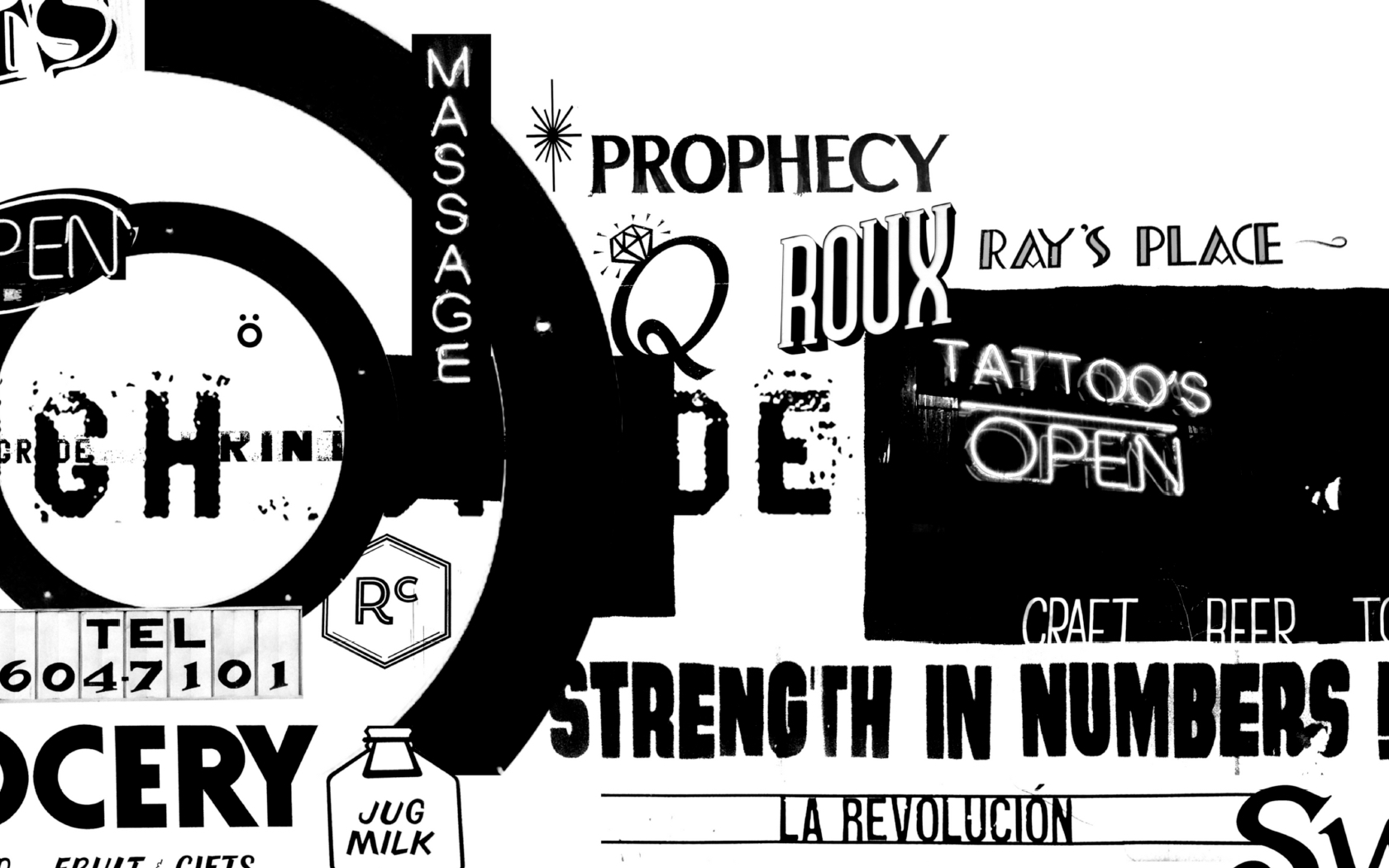 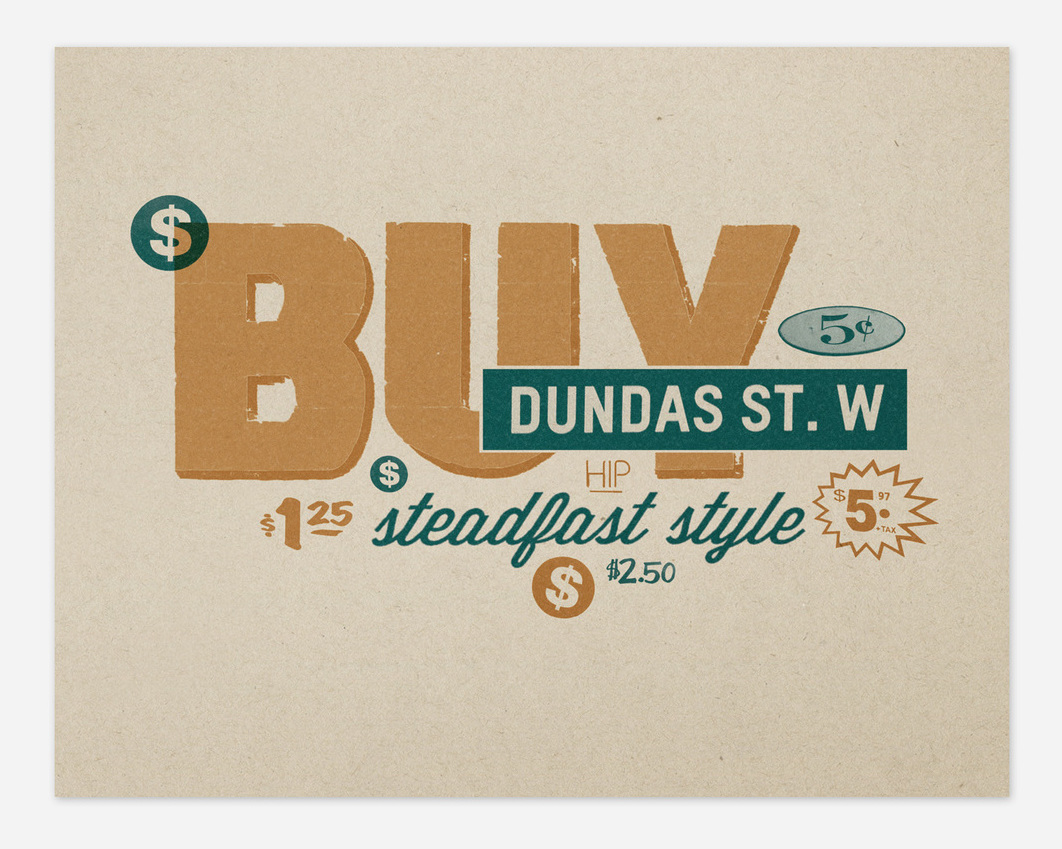