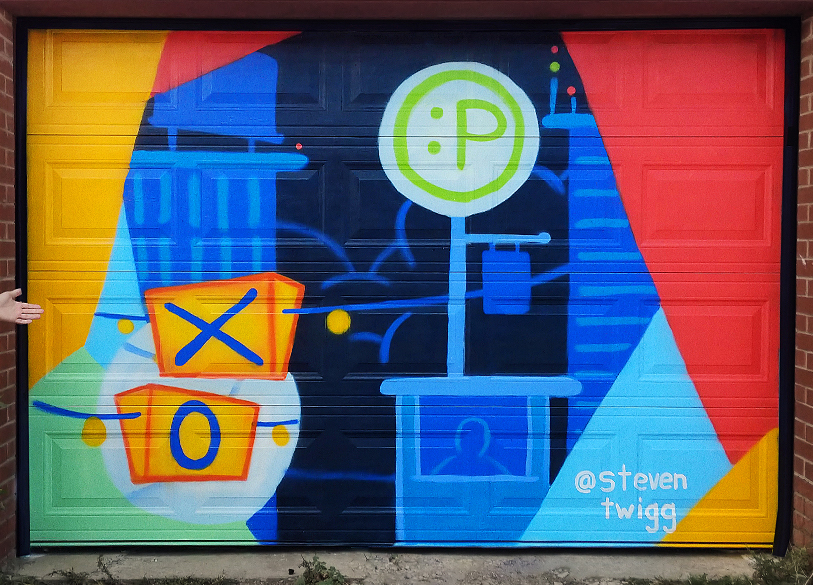 Steven Twigg is a versatile illustrator and public artist in Toronto. With clever and quirky concepts at the core of his illustration, his adaptable and personable artwork has taken on many forms. This includes murals, internationally published book covers, national newspapers and magazines, and birthday cards for his family. Companies who have found success in commissioning his work include Google, Coca-Cola, StreetARToronto, The City of Hamilton, and ABC Network. Always scribbling down ideas, the only thing Twigg enjoys less than a day without his sketchbook is multiple days without his sketchbook.

Twigg’s work tends to be a mix of observational humour and a certain quirky imagination that visual artists seem to have. He naturally draws inspiration from everything around him, be it a laundry line that makes him think about how Aladdin's carpet would be dried, or the idea of a streetcar being packed like a can of sardines.

Twigg most often works with traditional media like pencils and pens to start. He colours in his lines with Photoshop to create his final product. However, he has created works with spray paints, latex paints, vinyl, concrete, and steel. 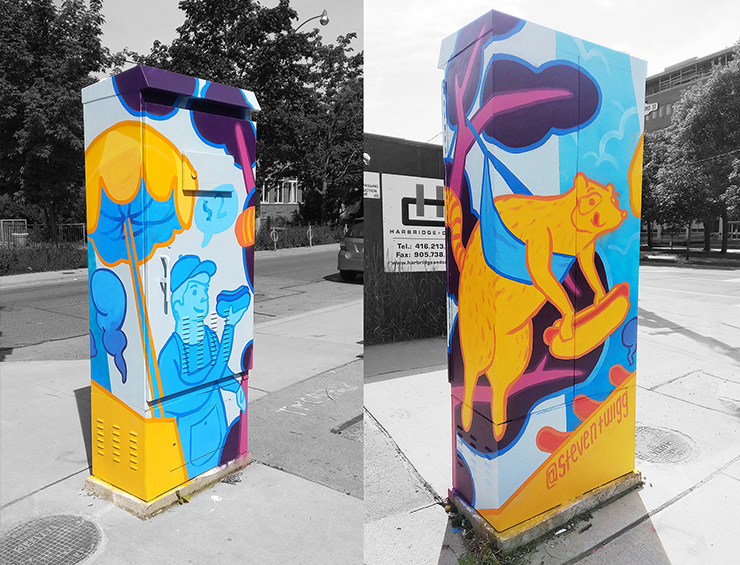 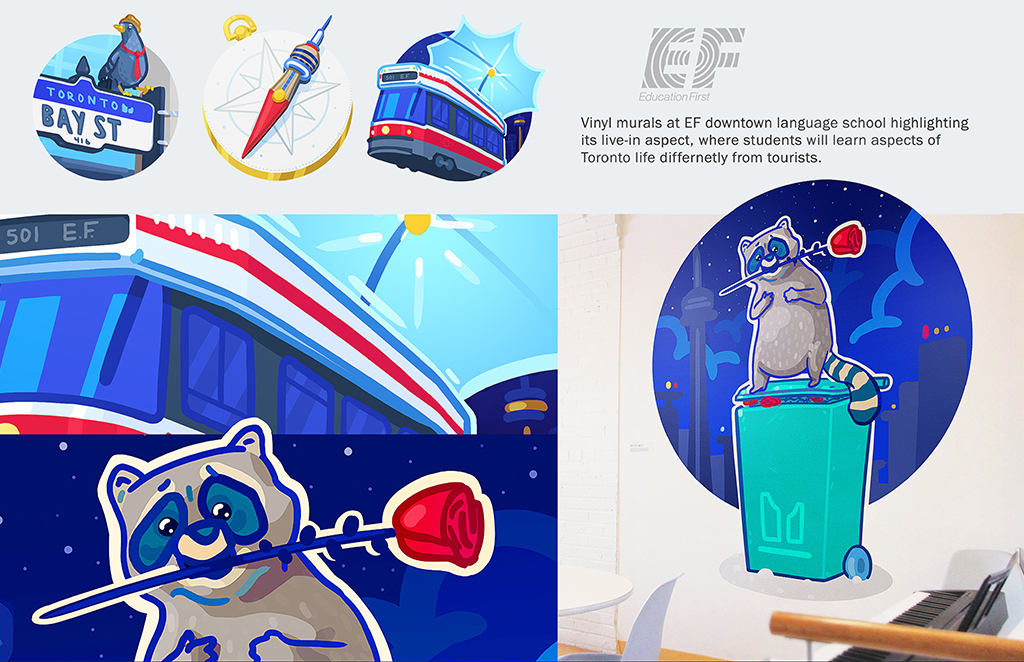 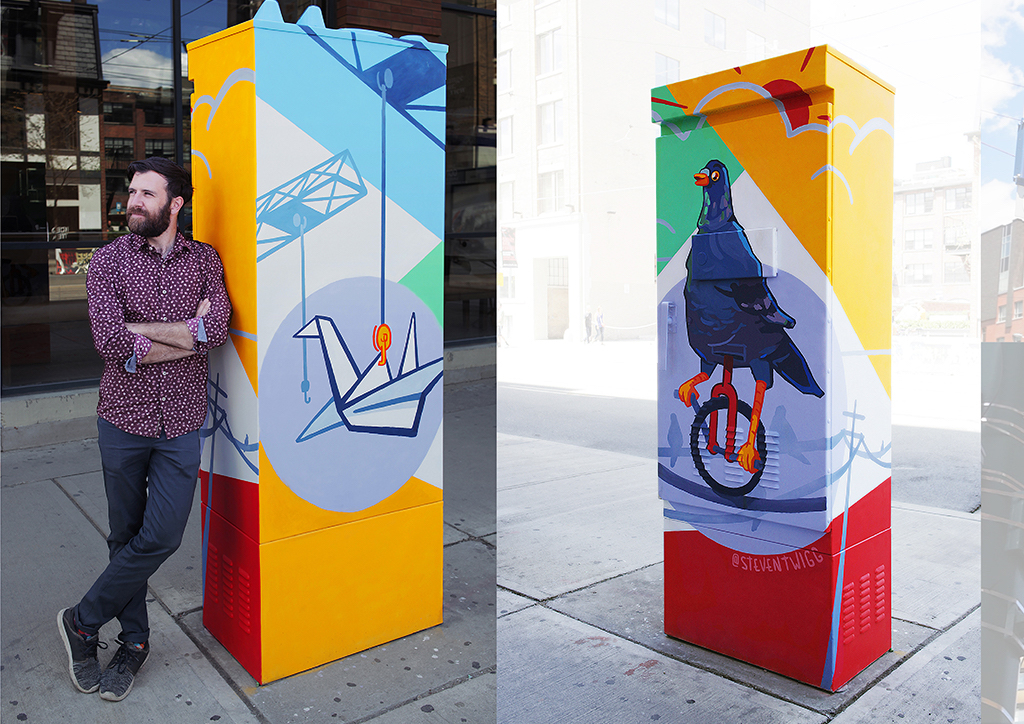