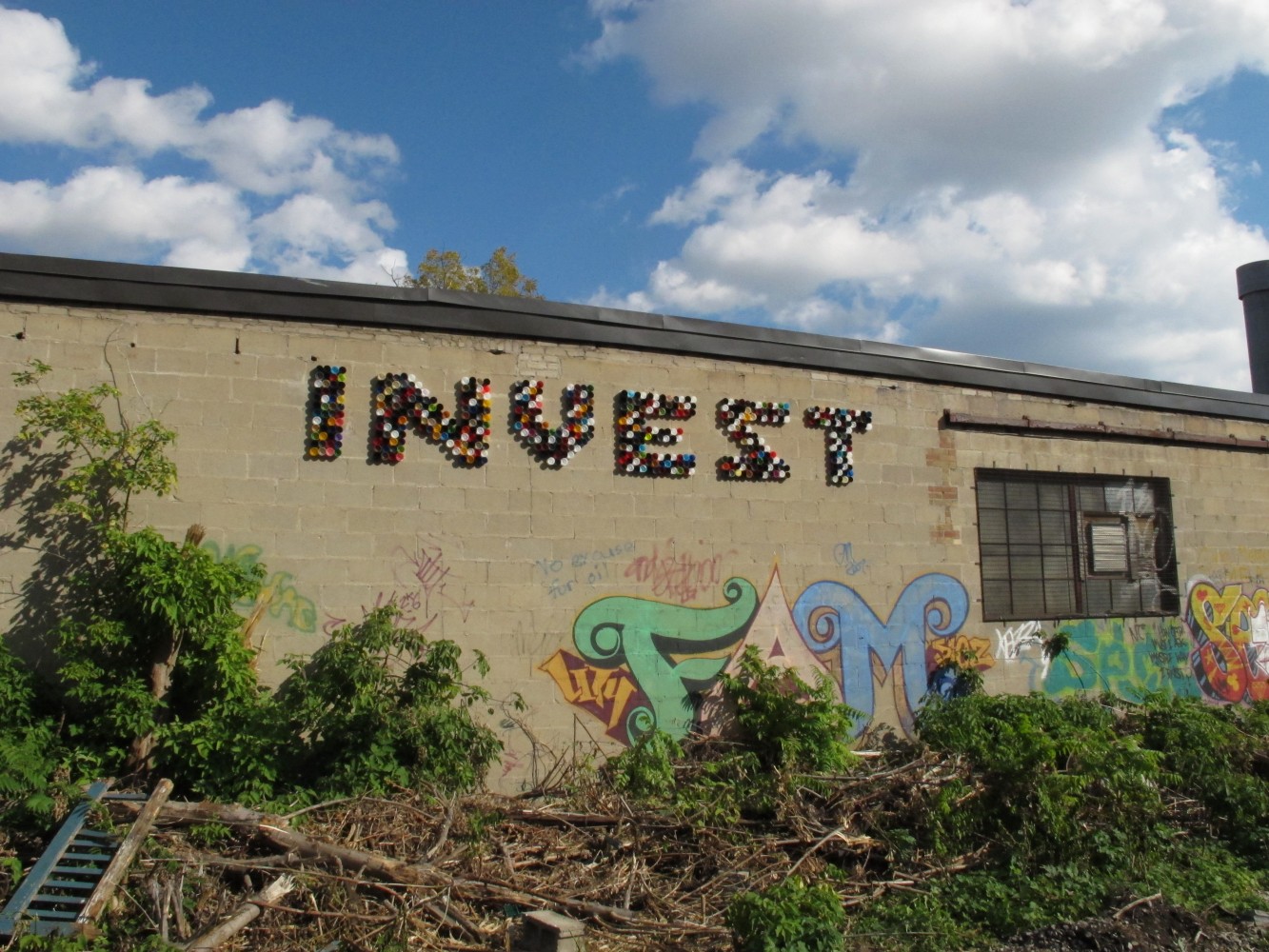 Pynn graduated from OCADU's graphic design program in 2012 and has been a freelancing graphic artist ever since. His passion lies within typography and the written word, particularly in public spaces. Pynn's interest in these areas of the art world derives from his involvement in skateboarding and graffiti culture, both of which are rooted in public space.

Pynn’s messages are often a play on words or poetry quotes. He seeks an open-ended message, one that can start a conversation. Pynn wants his work to communicate with complete strangers. His big inspirations are Steve "espo" powers, Barbara Kruger, and Kay Rosen. These artists all focus on the written word existing in public spaces. Pynn works at a fast pace in a variety of different mediums. 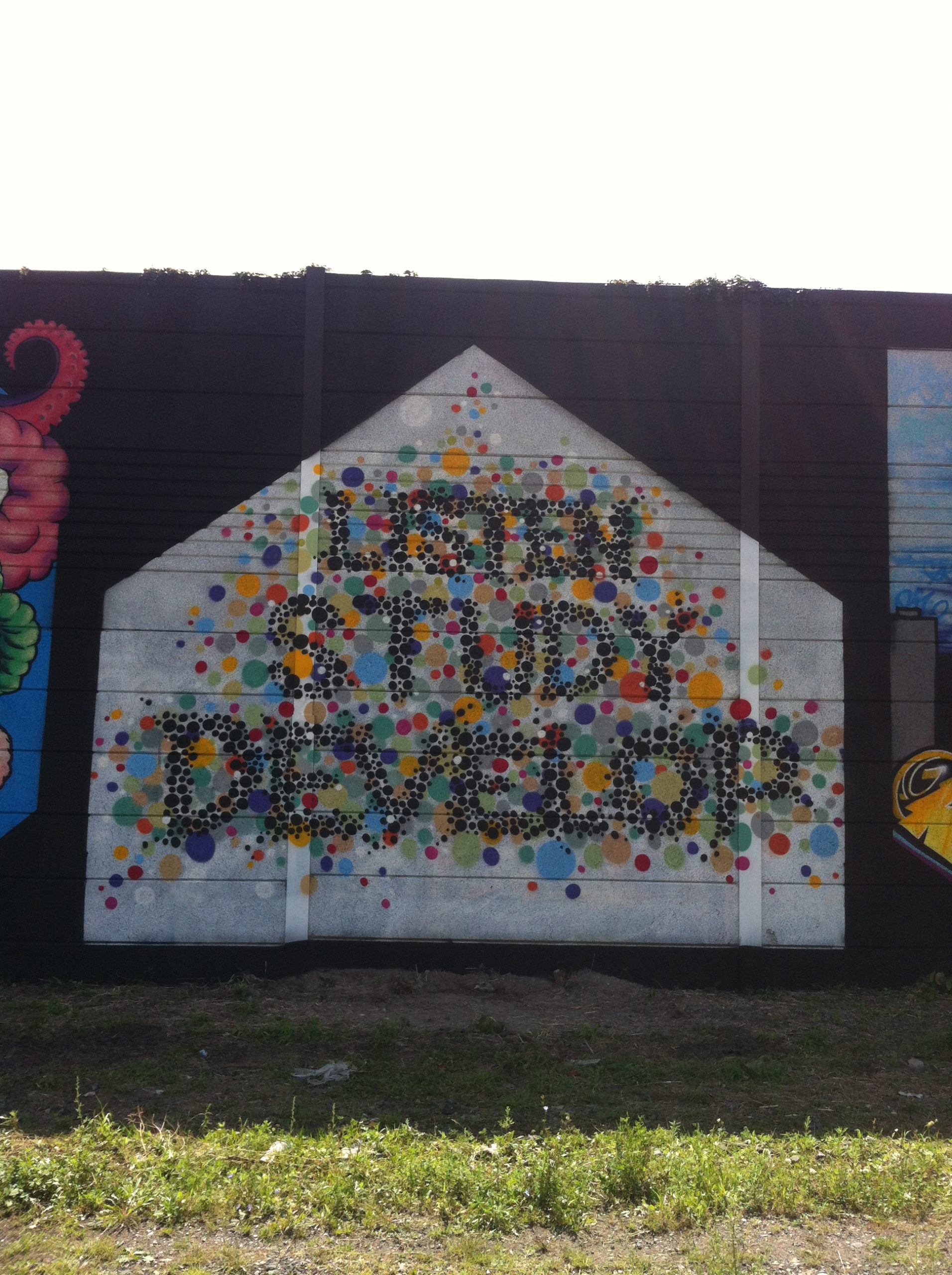 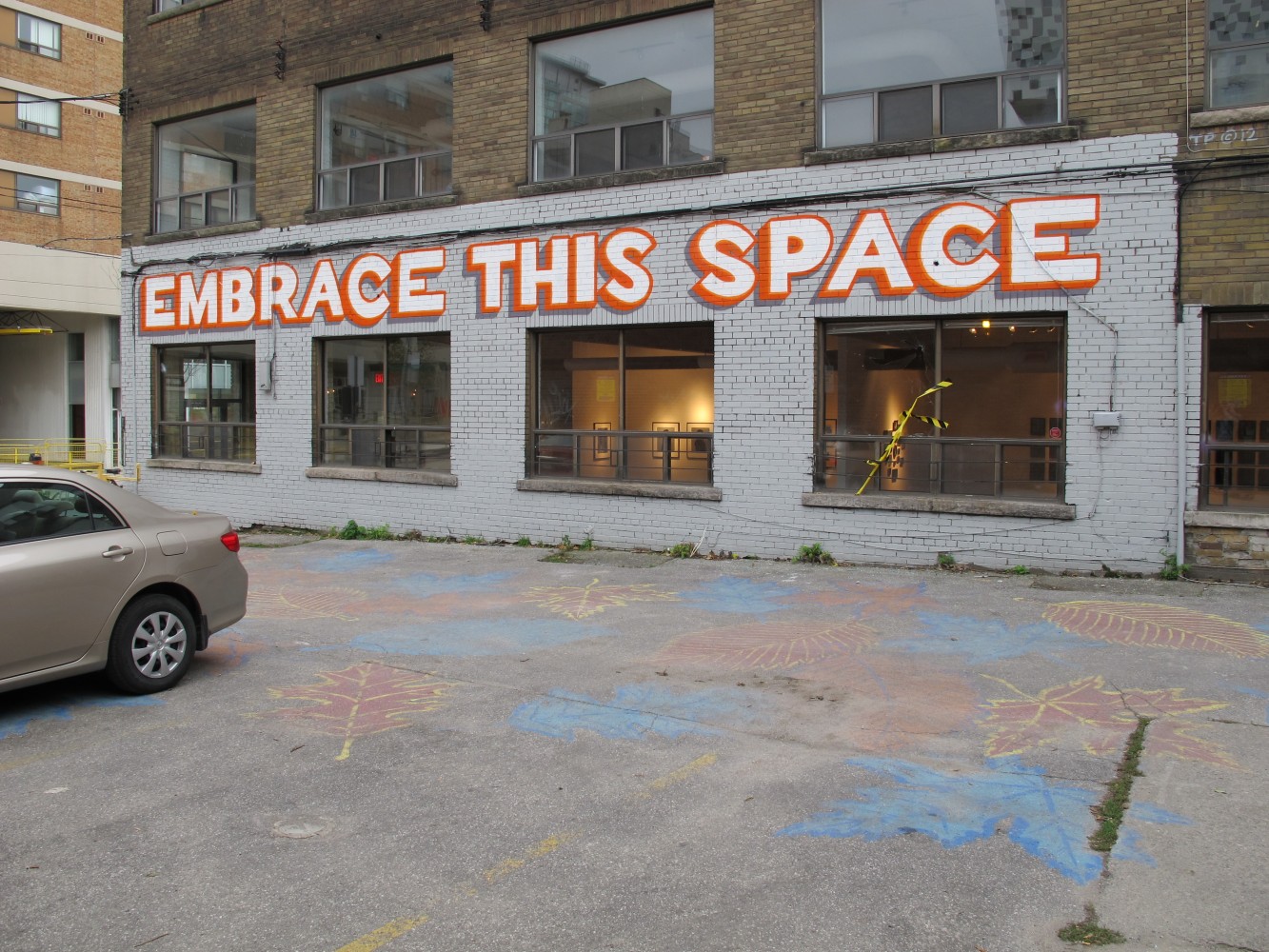 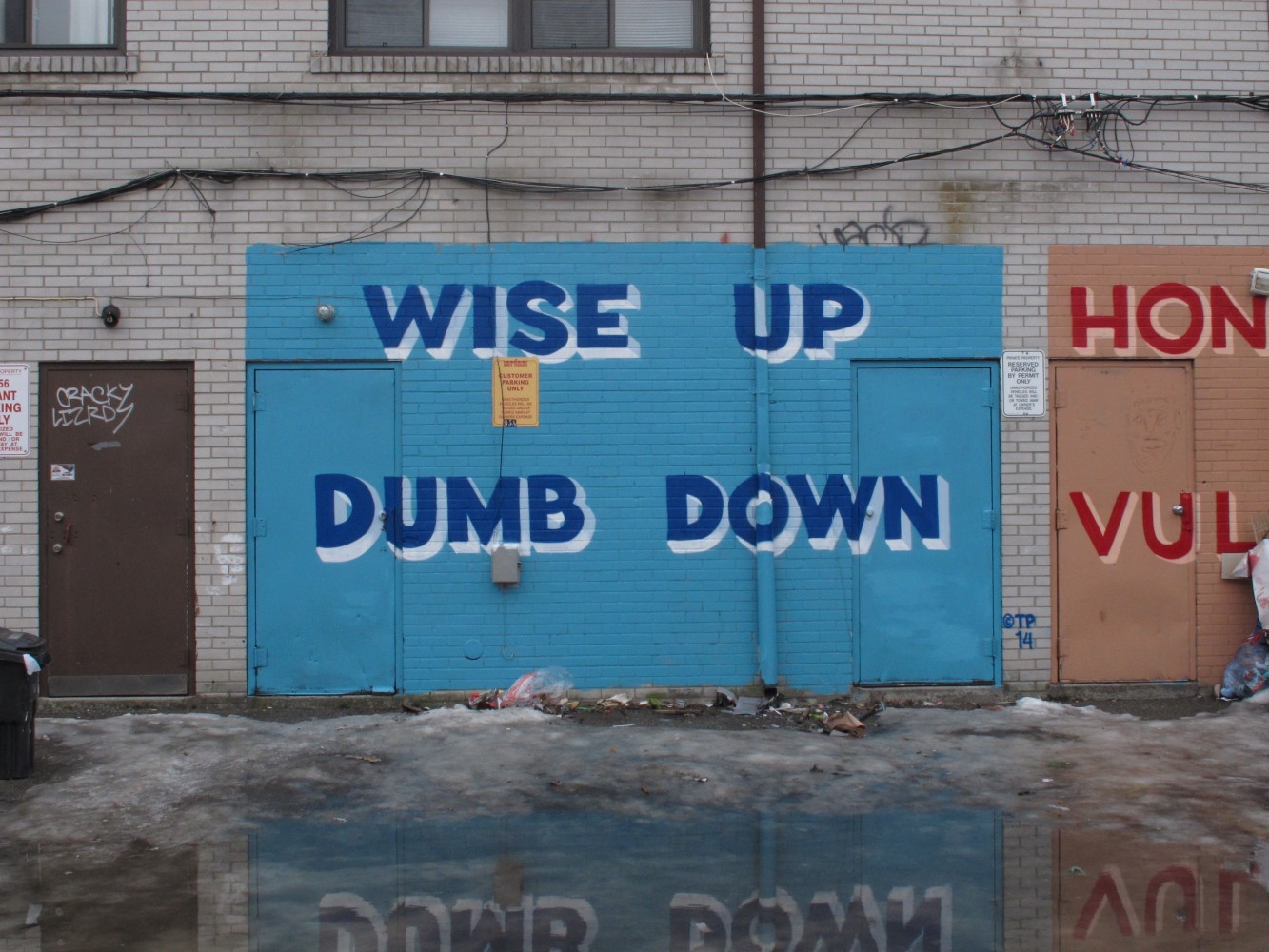