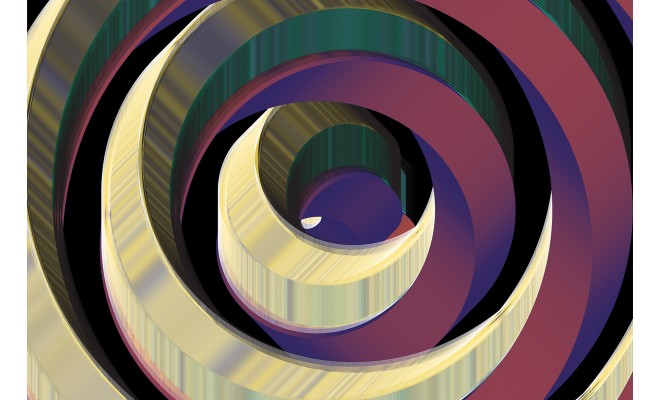 Yaw Tony is an artist/designer based in Toronto; he is the founder of Elohim Studio (Architectural and Design Studio) and Life Liveth In Me (textiles and visual communication projects). Yaw has a background in Architecture and Visual Art; he studied at OCAD U, Toronto and a master’s candidate at Cardiff University, UK. His work has been featured on publications such as a recent feature cover for Designlines, Toronto.

As an artist/designer, Yaw Tony strongly believes he has a responsibility to fulfill: to influence others, the present, and the next generation through an inspiration caused by a passion which is propelled by a vision birth by a conviction which is produced by a purpose. He inspires with his artwork whether through hidden messages in the artwork, the use of colours, or through forms. 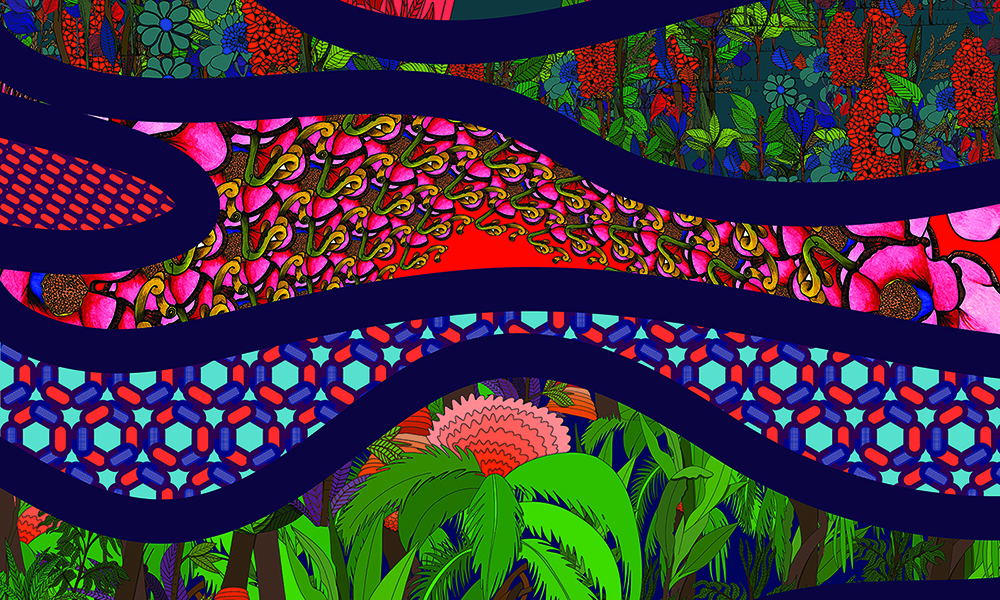 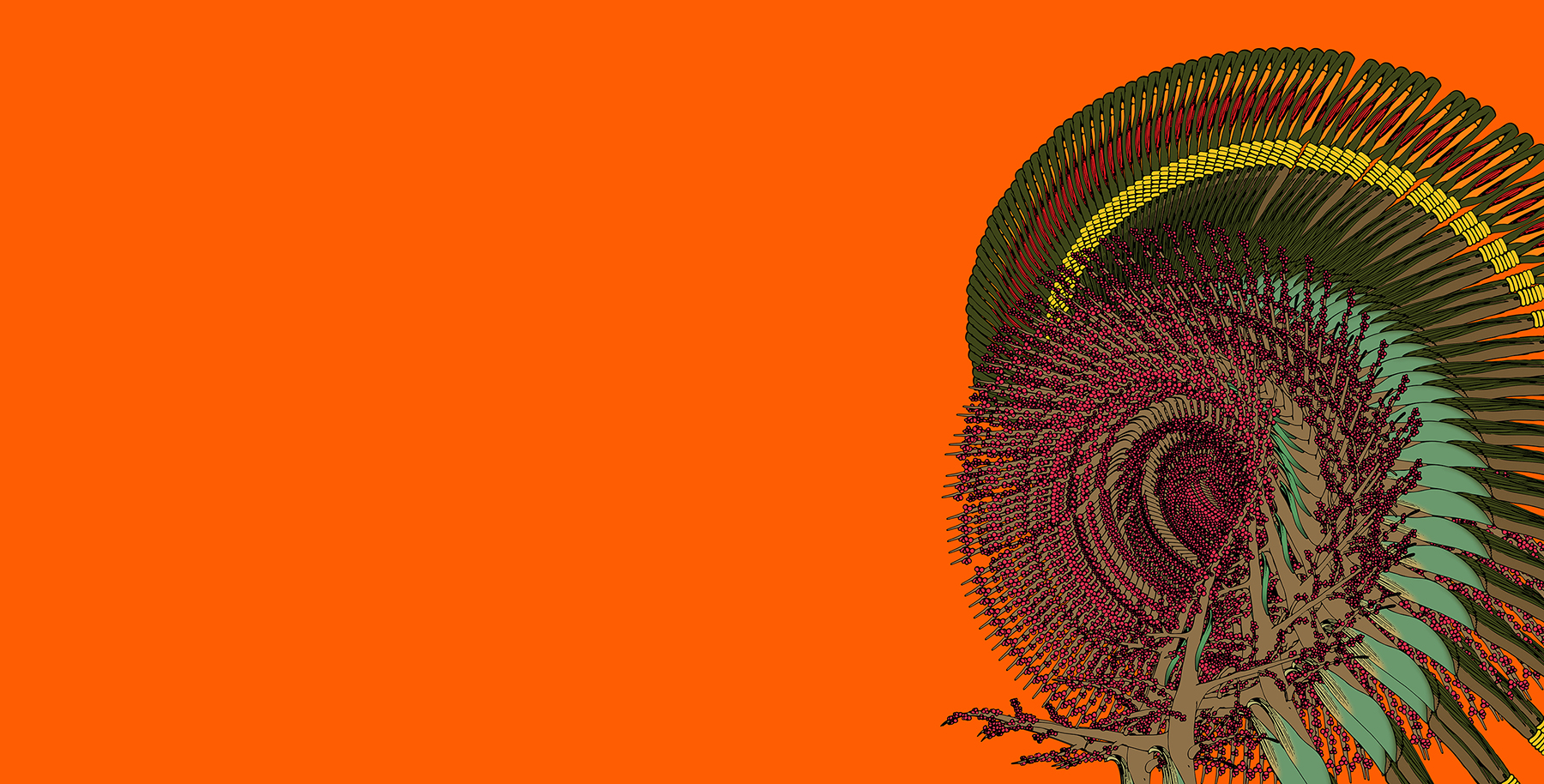 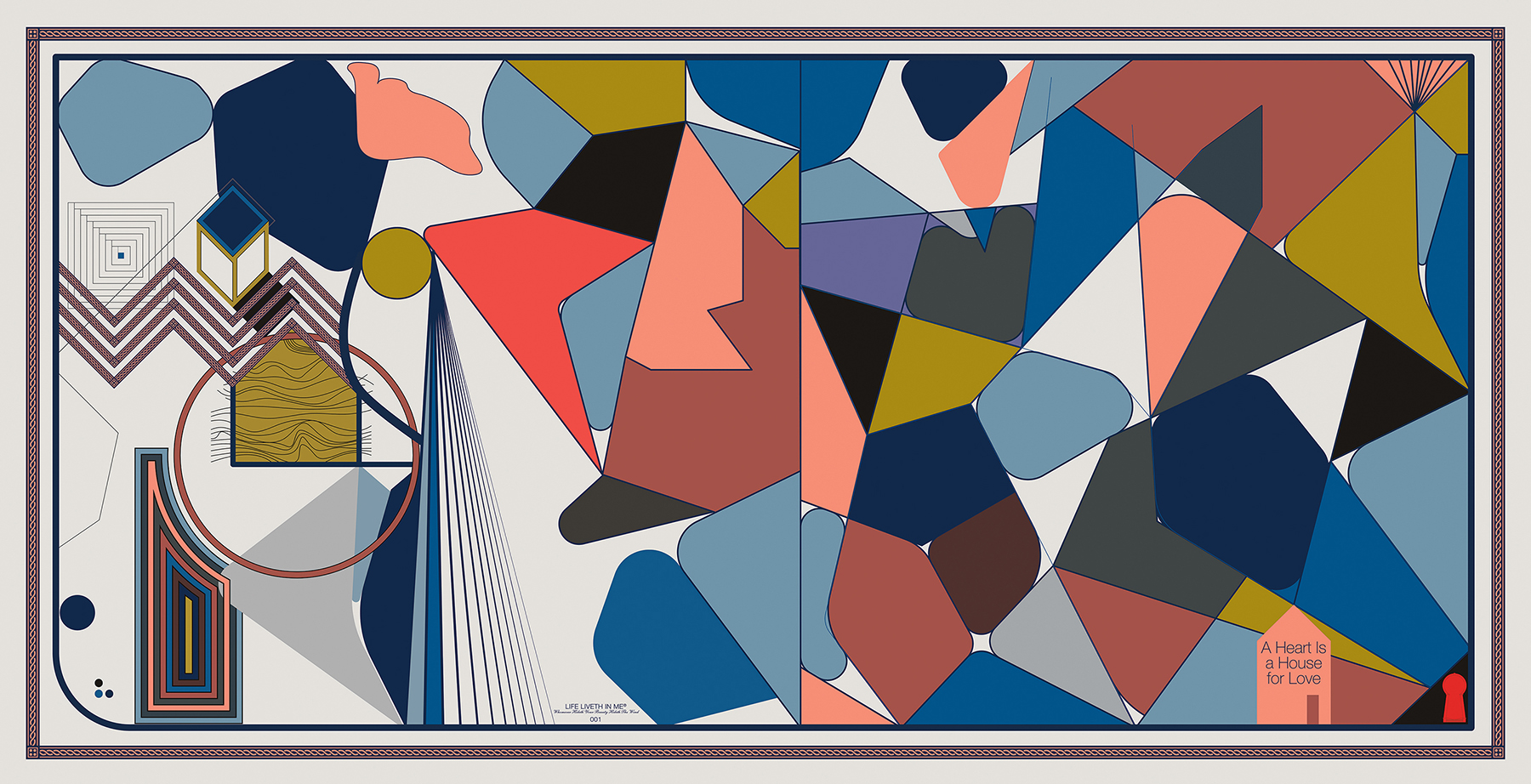 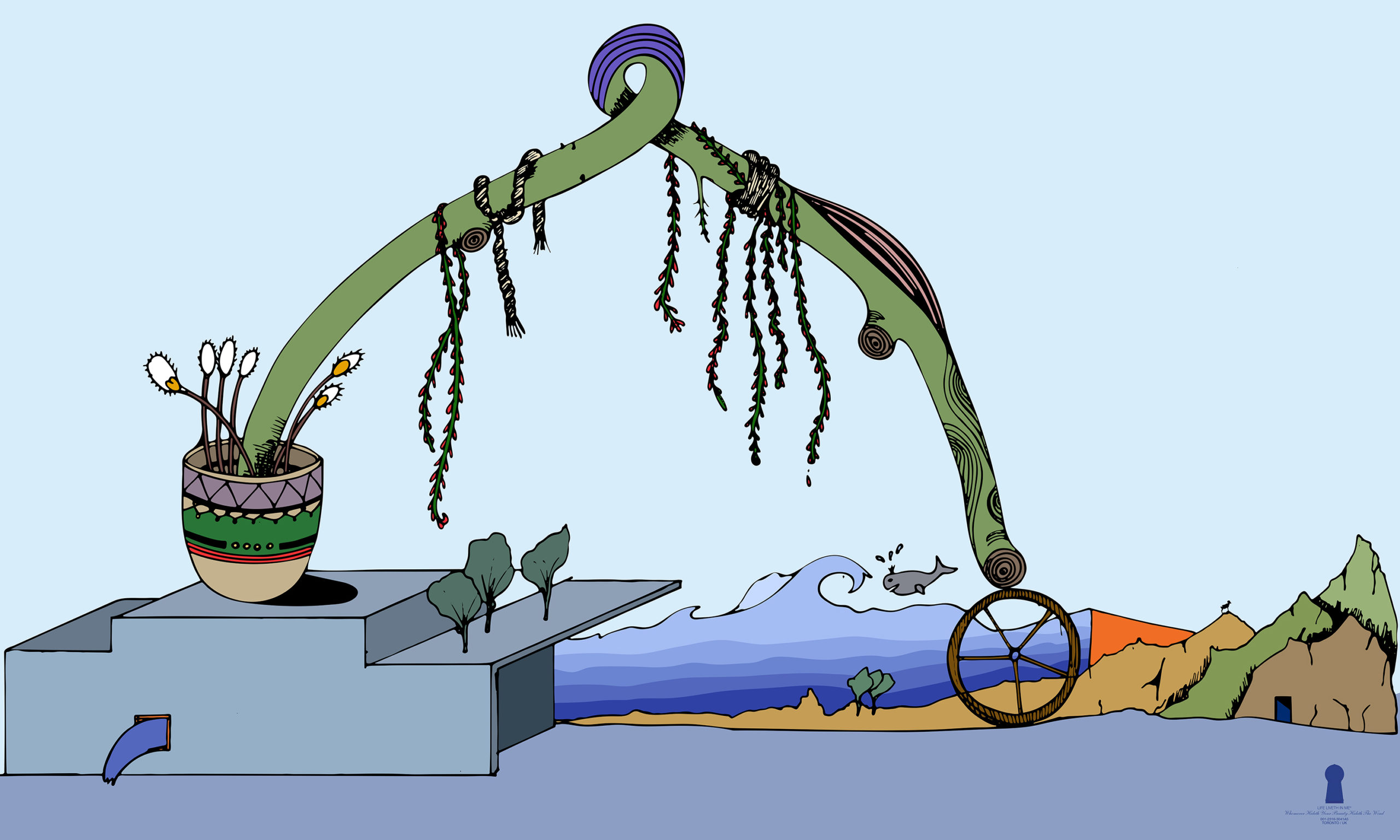