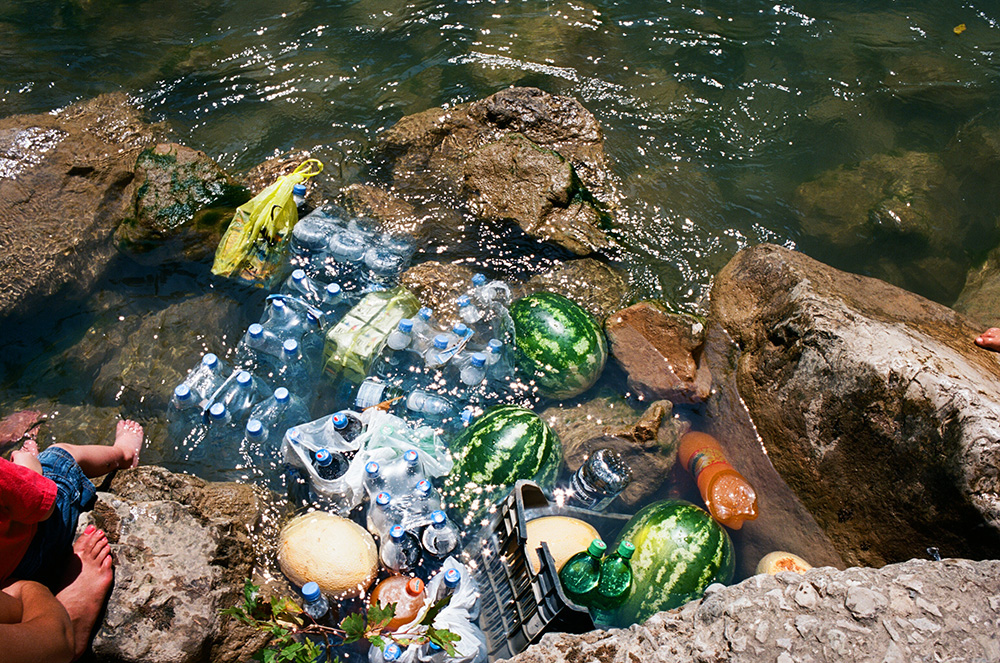 Farihah Aliyah Shah is an emerging contemporary lens-based artist originally from Edmonton, Alberta now based in Bradford, Ontario and Toronto, Ontario. She holds a BHRM Hons from York University and a BFA in Photography with a minor in Integrated Media from OCAD University. Her work has been displayed in galleries in Finland, Germany, Scotland and Canada and she has recently been a featured artist on CBC Arts' online series This Art Works.

Farihah's practice is often heavily research-based using both digital and analogue photography processes to explore issues of racial identity, colonial history, constructed and natural landscapes, personal and collective memory, and the ebb and flow of people in private and public spaces. Through her work, she seeks to be a catalyst for social change. For instance, in her work Prefix, 2016 and Billie Said, ‘Strange Fruit’ 2017 she challenges the lack of representation of black or other disenfranchised bodies in the photographic canon and representational art with a hope that her photographs will encourage others to take agency of their image. She is also interested in exploring the relationship between identity formation and social constructs. Land and identity formation is the third major binary thread in her work evident in her various travel documentary and series such as Cityscape III, 2015. 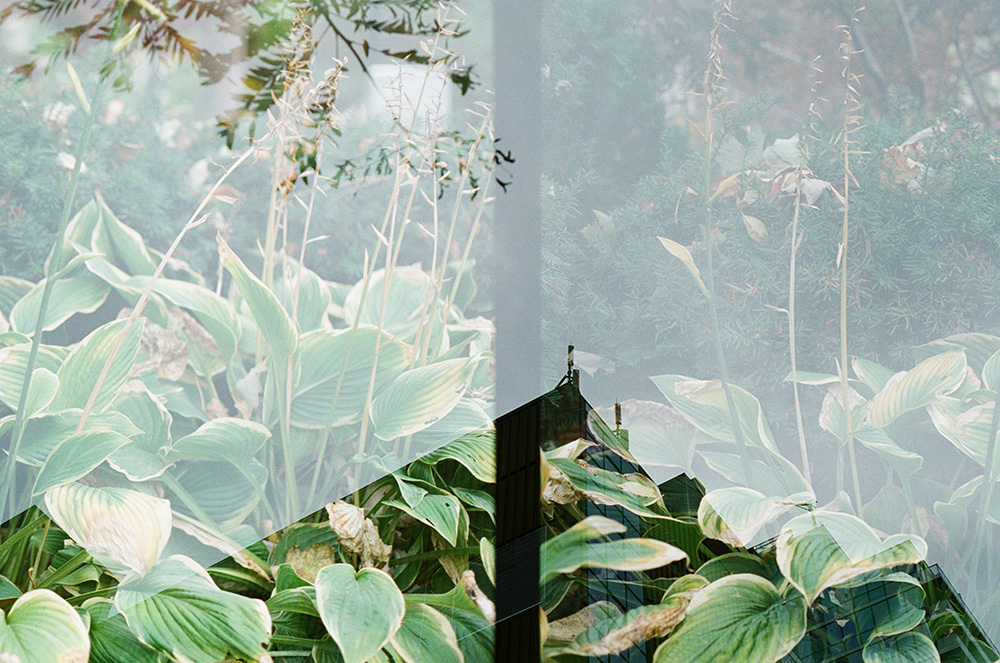 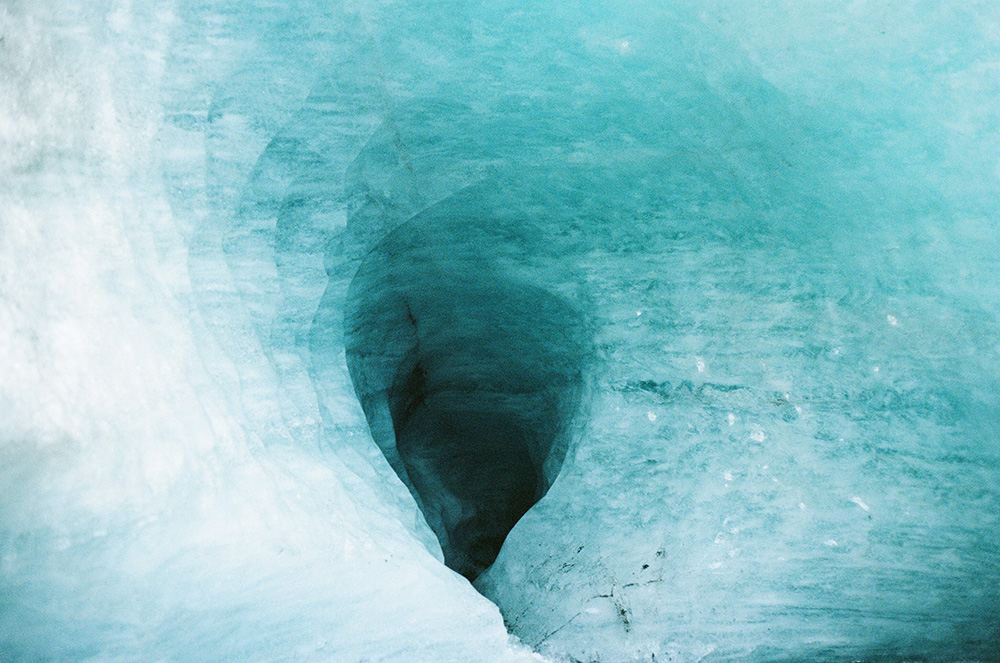 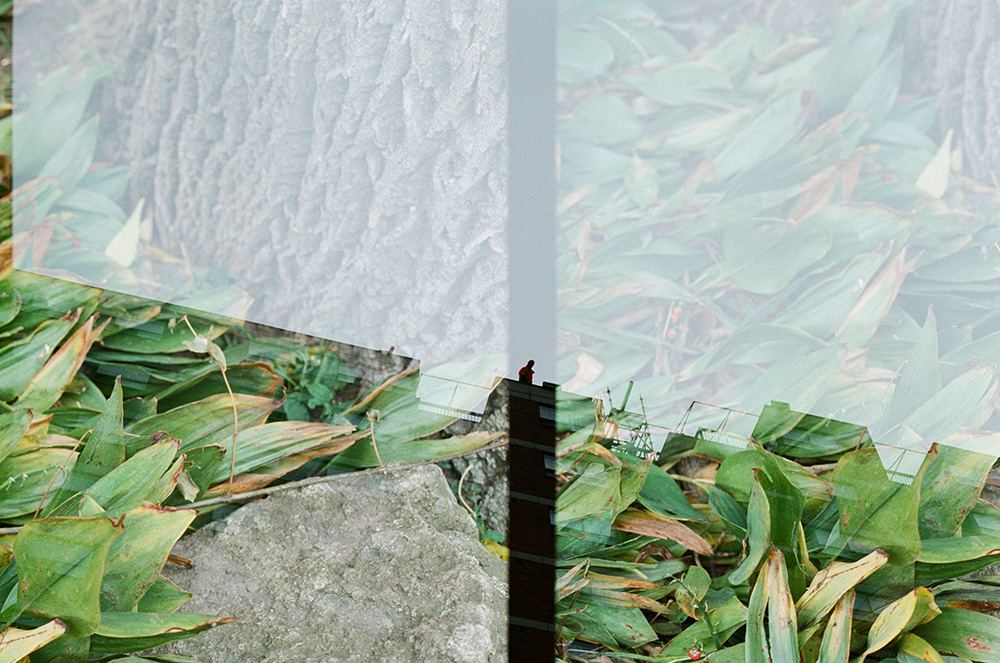