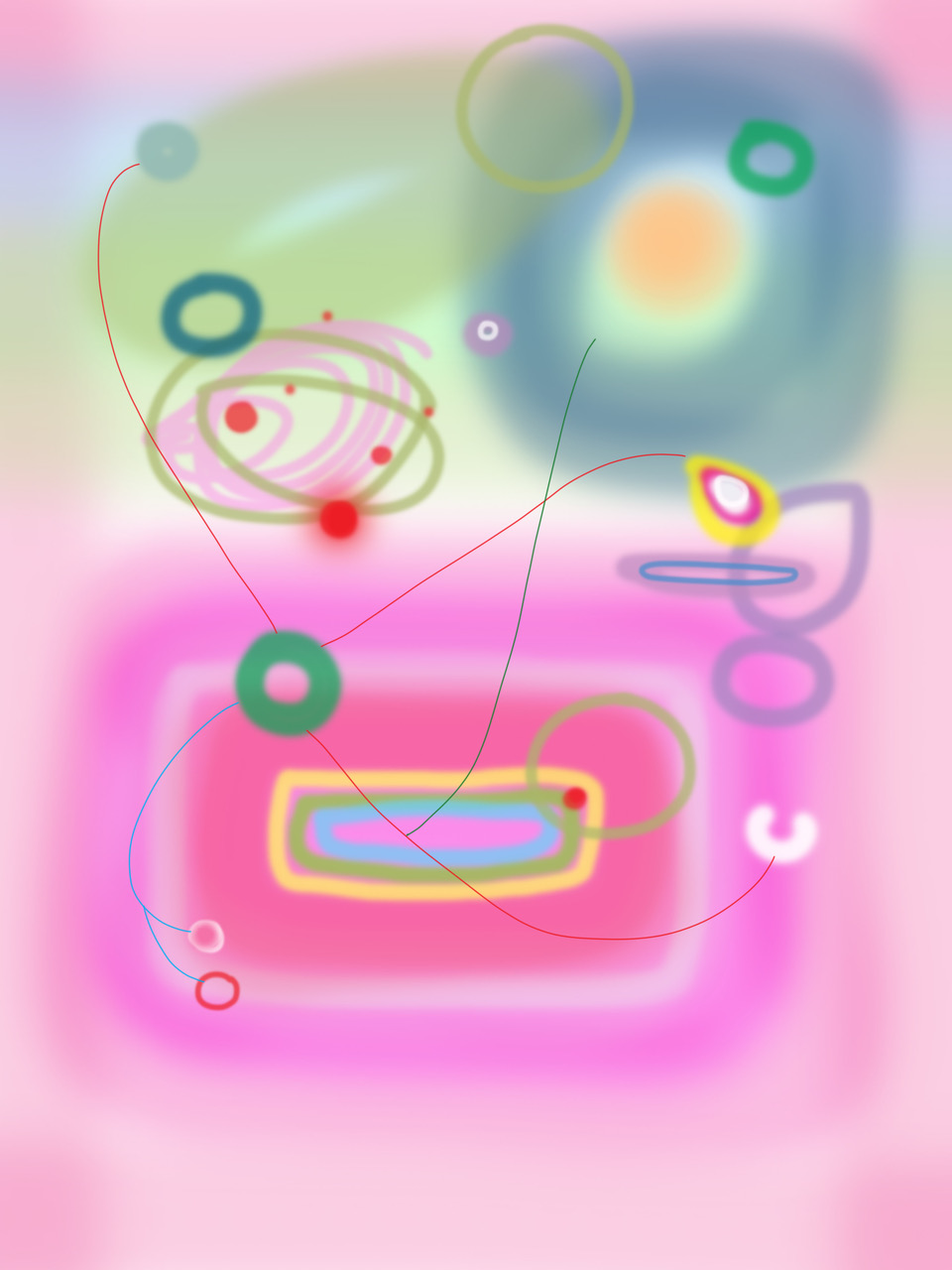 Leala Hewak is an award-winning photographer and the founder of Cream Gallery in Winnipeg, Manitoba in 2004. “Brightview,” an installation at Project Gallery, was listed by NOW Magazine as a top-25 2015 Scotiabank CONTACT Photography installation. Between 2014 and 2016, Hewak was the Curator of Art at the Hotel Fort Garry in Winnipeg. Following the completion of her BFA at York University, in 2017, she obtained a Documentary Media MFA at Ryerson University. Her thesis work “The Weight of Air” was installed at Toronto’s Sony Centre and YYZ Artist's Outlet. "Christmas at Gump's," a photo collage series, was displayed at Ramon's Tailor Gallery in San Francisco in 2018. In 2019, Hewak collaborated with William Eakin on treatments of modernism in Toronto and Winnipeg, installed at the Winnipeg Architectural Foundation. "Clone," a large-scale collage at Tangled Arts+Disability (with accompanying book) was selected as a featured installation in CONTACT 2019.

Hewak’s artistic practice is an inquiry into relationships between collecting, curating, materialism, modernism, nostalgia and the self, split between non-traditional "documentary" of the modernist landscape and digital collage. As an artist with Attention Deficit Disorder (ADD), which affects focus, Hewak explores the tension between urgent desires to collect/hoard/systematically organize and struggles with disorganization, scattered thoughts, and impulse control. In an artist's talk at Tangled Arts+Disability this year, Hewak called her disability a "super-power" which, in the arts context, transforms learning/technical challenges into a unique practice, resulting in work with a singular vision. 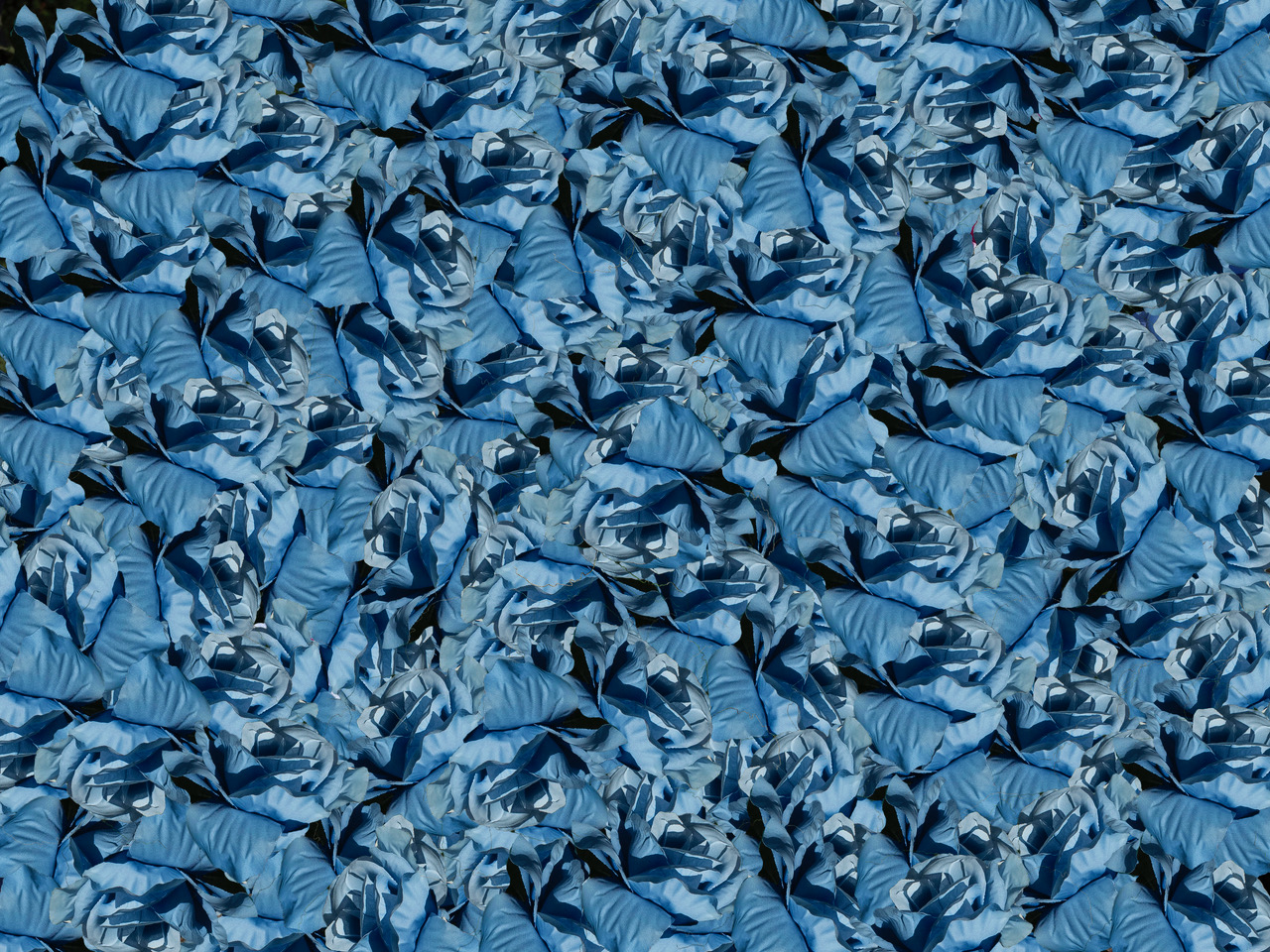 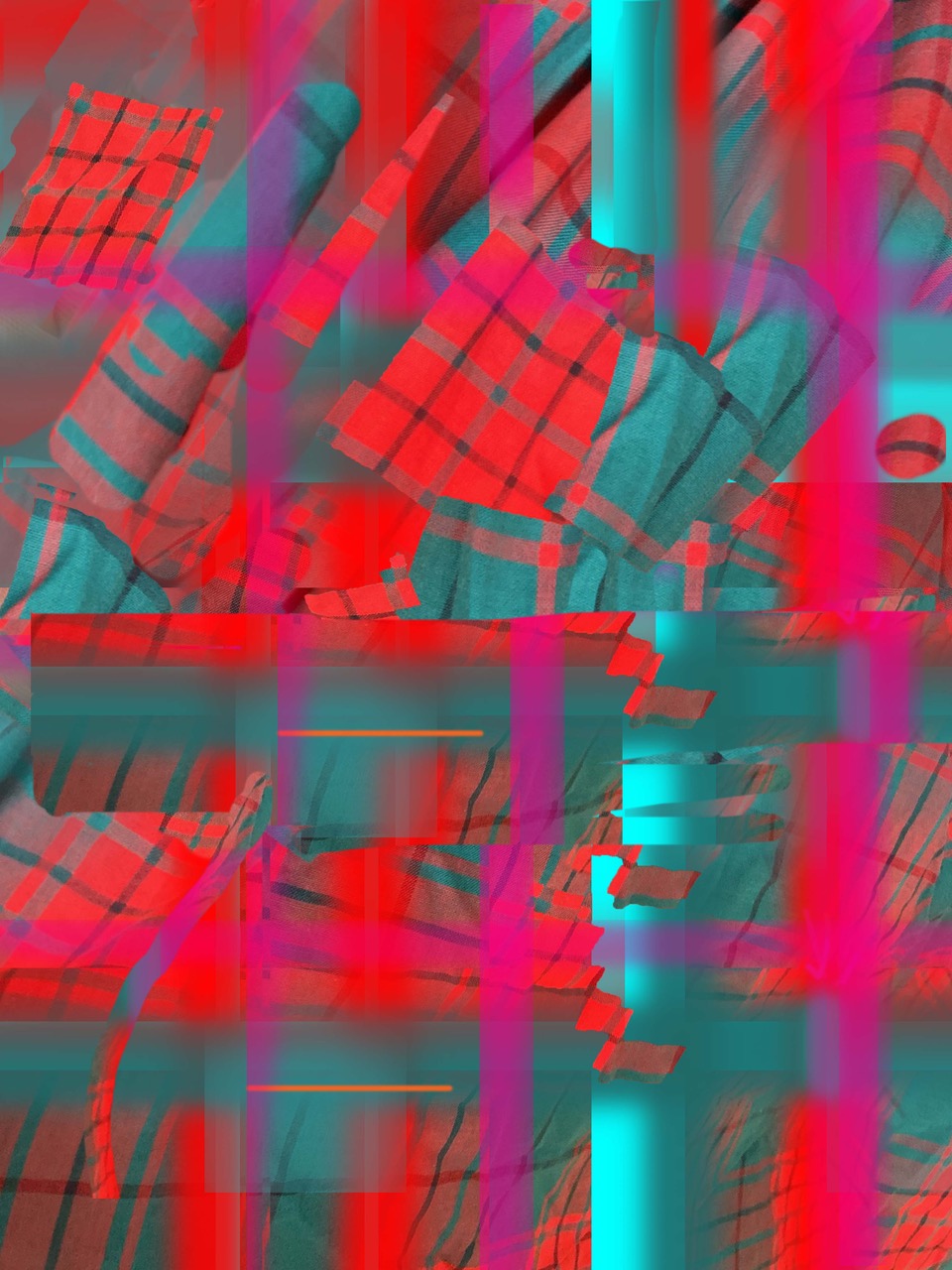 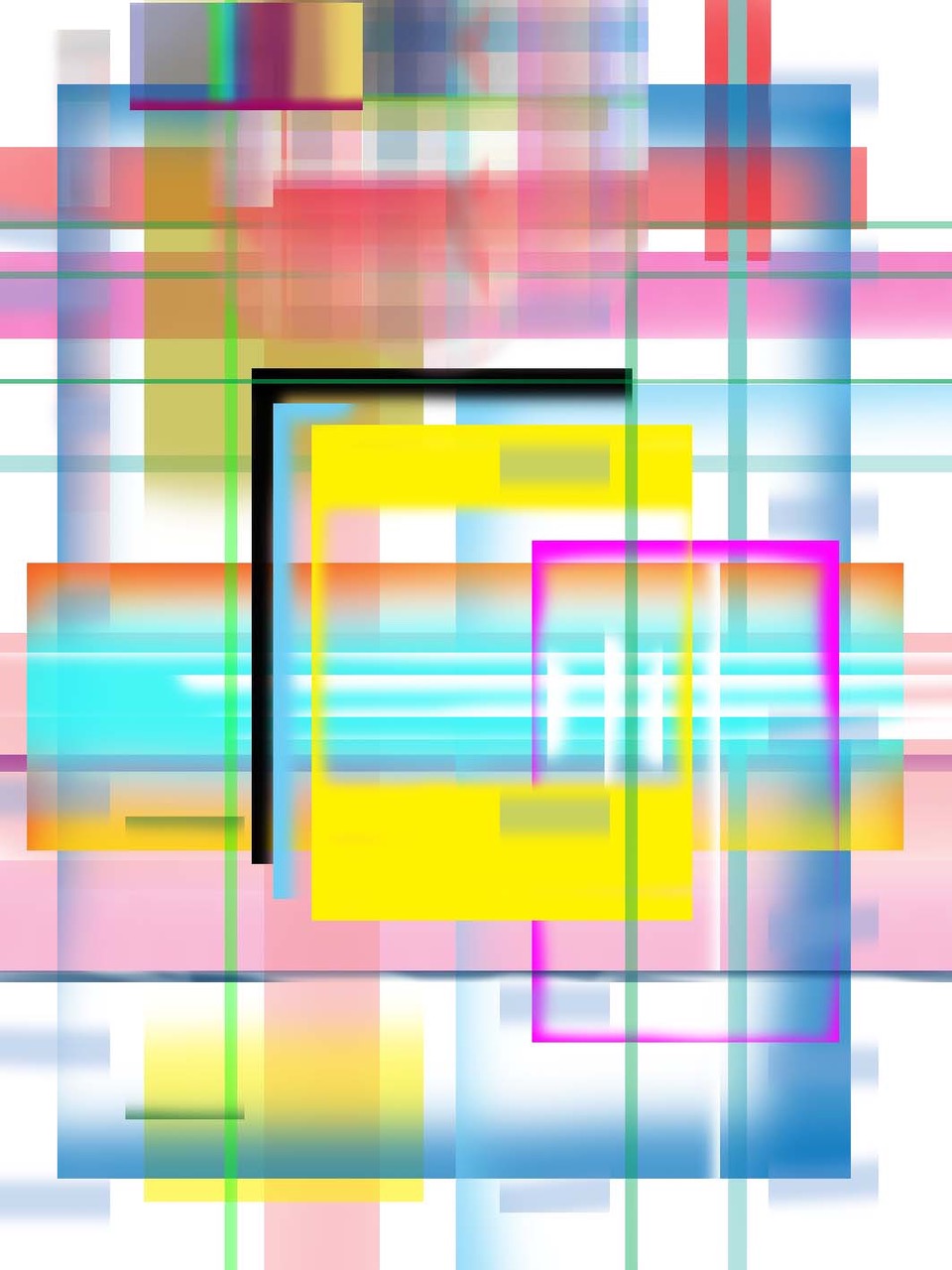 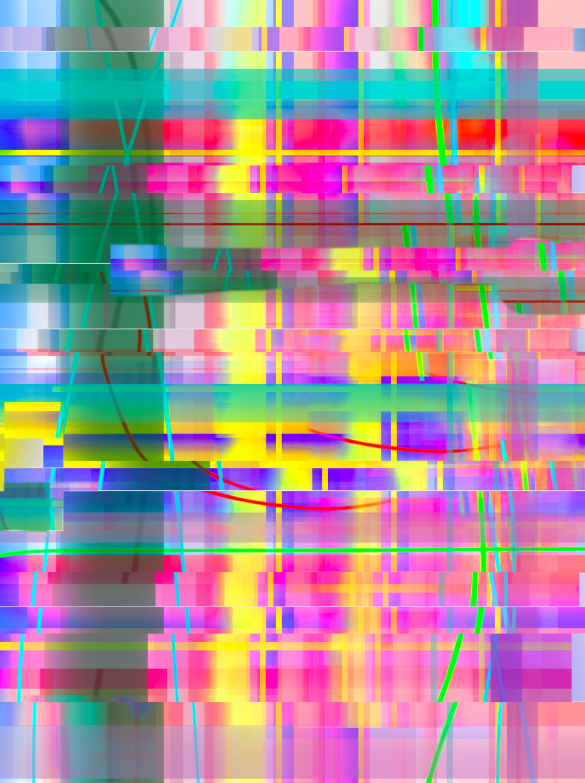 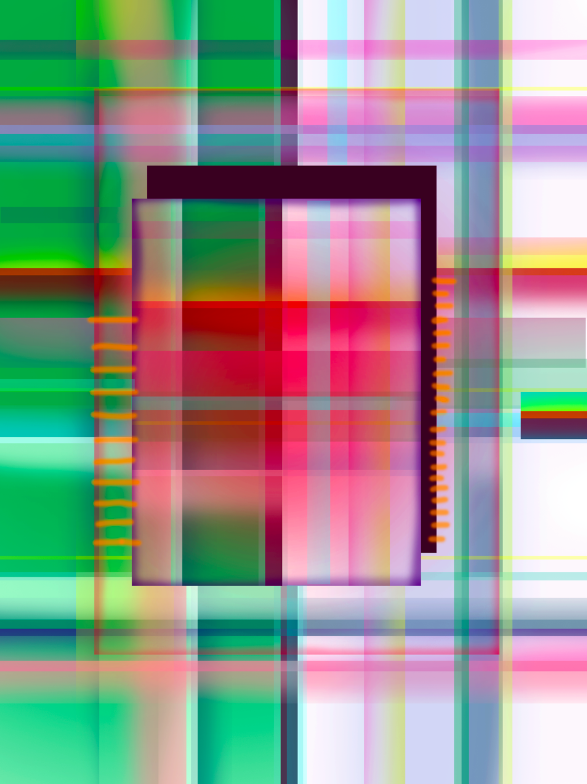 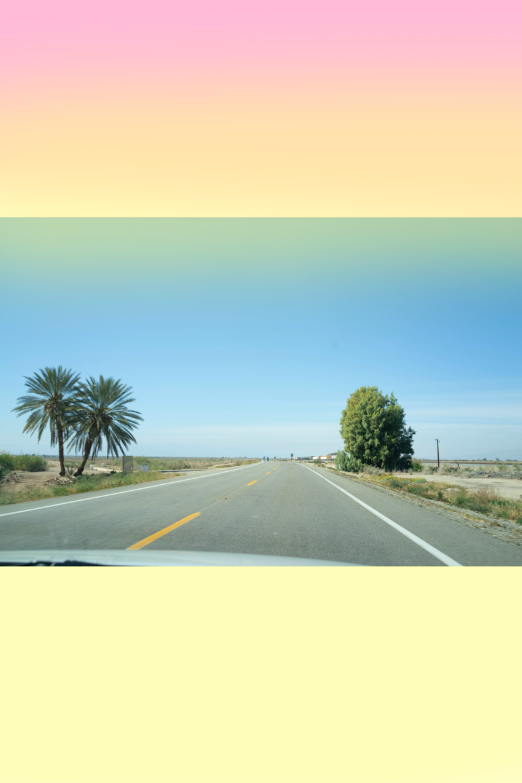 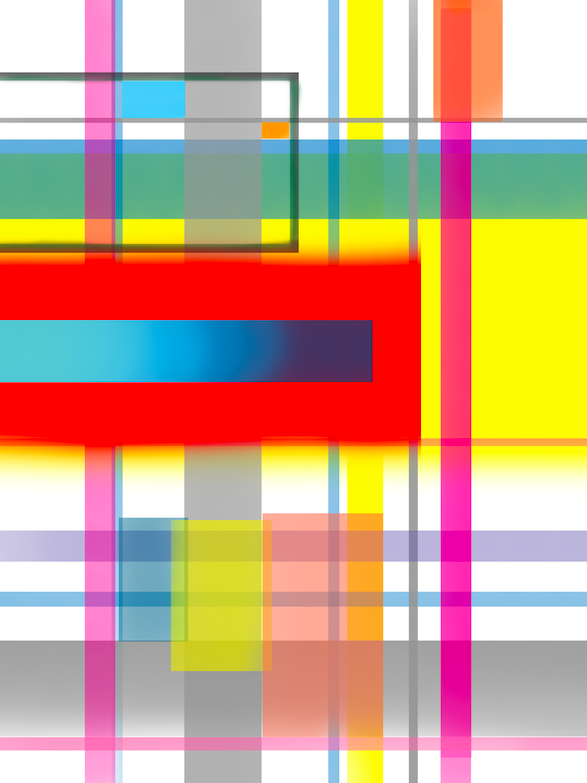