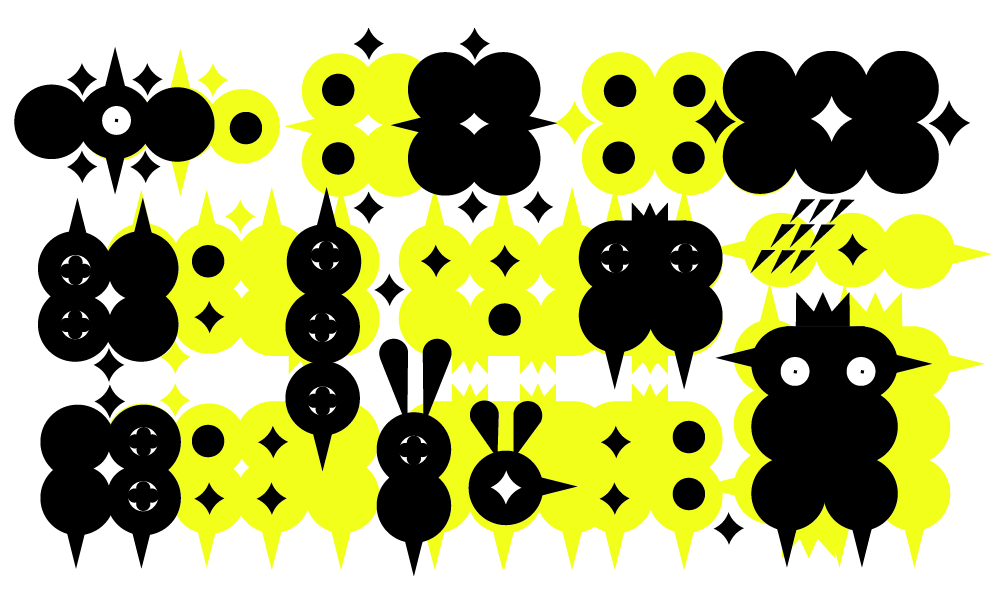 Mahmood Hosseini is an Iranian-born illustrator. Hosseini believes the global history of visual arts to be his ultimate teacher. In 2006, as an emerging artist, following graduation from a painting program, illustration became Hosseini’s priority. At the time, he needed an environment to showcase his works quickly, so he started working with publishers and magazines. Hosseini has been an illustrator for over a decade and has created illustrations for three published books, executed 2 large-scale murals, participated in many group exhibitions, biennials and festivals, and has received multiple awards. Lastly, before immigrating to Canada, Hosseini finished his master’s in illustration. Now, after more than 13 years, he is illustrating once again.

In his practice, Hosseini will pull out mythical beings from their context and give them a contemporary identity. In this process, he tries to produce works that are aesthetically beautiful yet not merely decorative. Hosseini uses different techniques on different surfaces to execute artwork to reach different expressions. The volume and variety of myths, gods, goddesses, angels, creatures, demons, mythical beings in Hosseini’s practice have proven to be a challenge.

Hosseini believes our civilized minds are creating our own myths every day. As an artist and human being, he is creating his own as well. He strongly believes that these myths can be created again in different forms and shapes to be used in diverse ways. 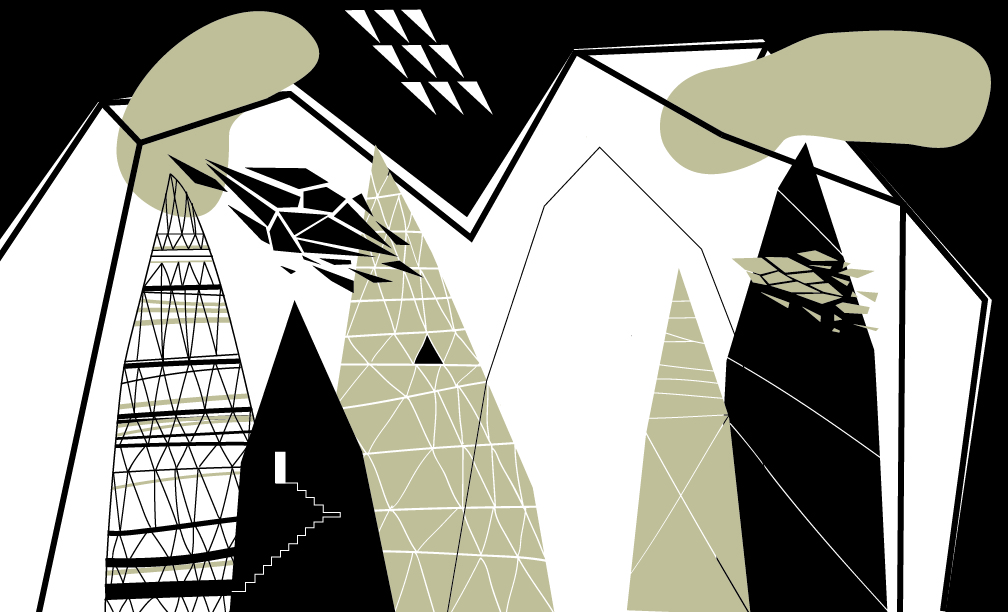 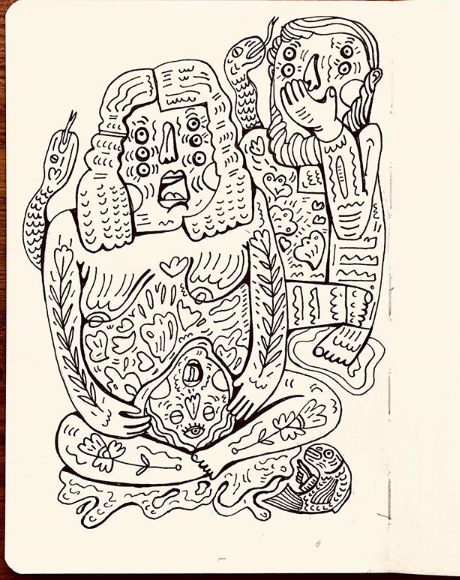