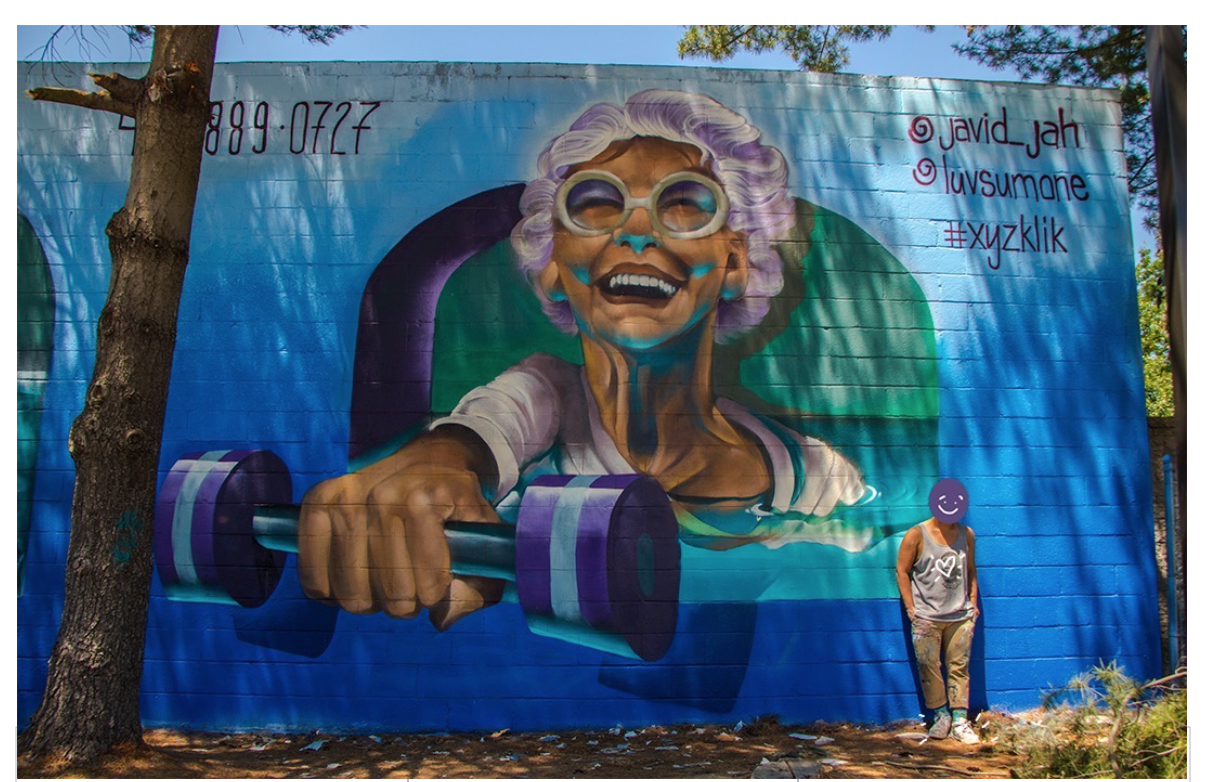 Moises Frank (aka Luvsumone) is a Toronto based emerging artist human. A Toronto kid who grew up in Rexdale and studied art in the streets, under bridges, and abandoned buildings he hopes to bring colour to more neighbourhoods and inspire people on the street the way graffiti has inspired him from a young age. He loves pizza, painting and people, and is extremely passionate about education, hip hop, and community.

Luvsumone’s work reflects his personal experimentation and evolution of what graffiti is to him. This urban phenomenon of "graffiti" has grown and changed so much over the years and Luvsumone finds himself somewhere in the mess. He describes himself as traditional and "purist" in the sense that he uses no tape, no stencils, no projections, no brushes or chalk. Everything is done freehanded on the spot with the spray can. However, being a millennial and growing up with the age of the internet, his style has been influenced by so many other forms of media and artists all over the world. Luvsumone’s "graffiti" tends to break or bend the rules of traditional graffiti murals and pushes the boundaries of what graffiti means. He believes this is crucial to the development and growth of graffiti culture. 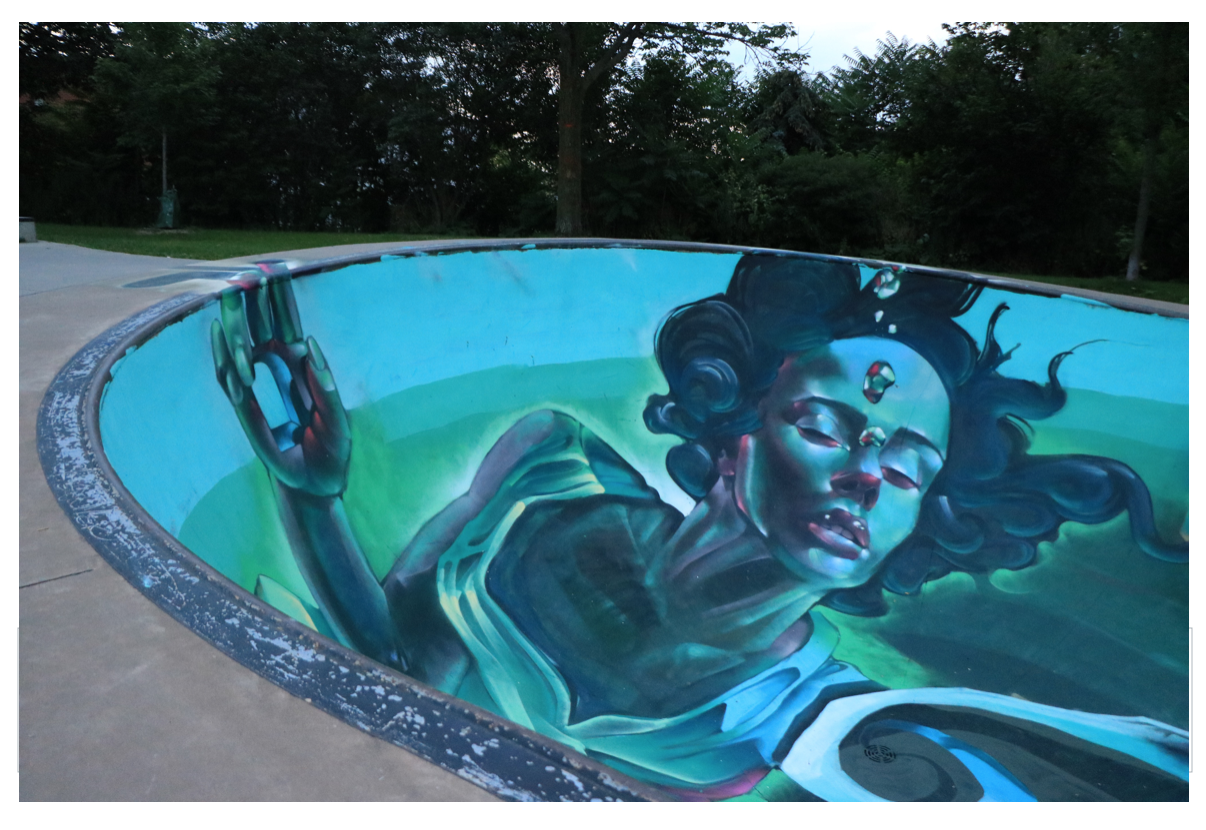 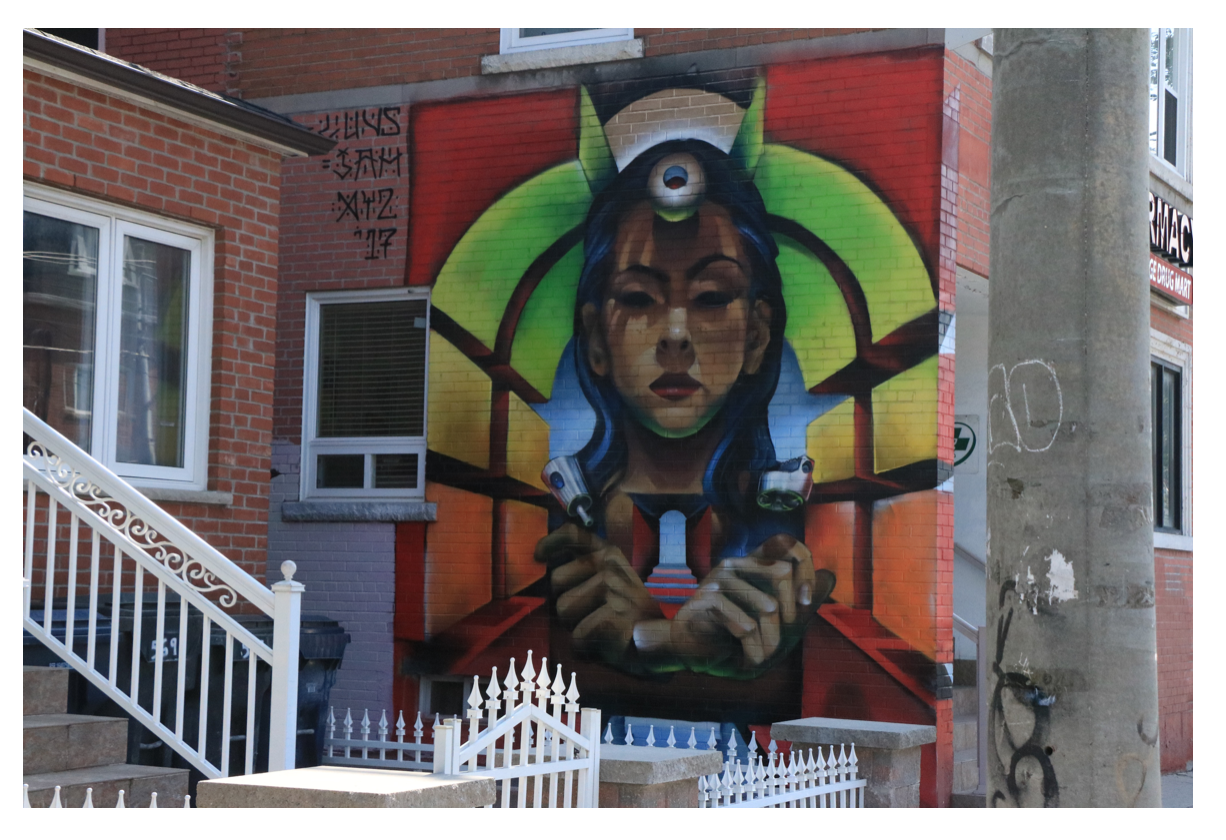 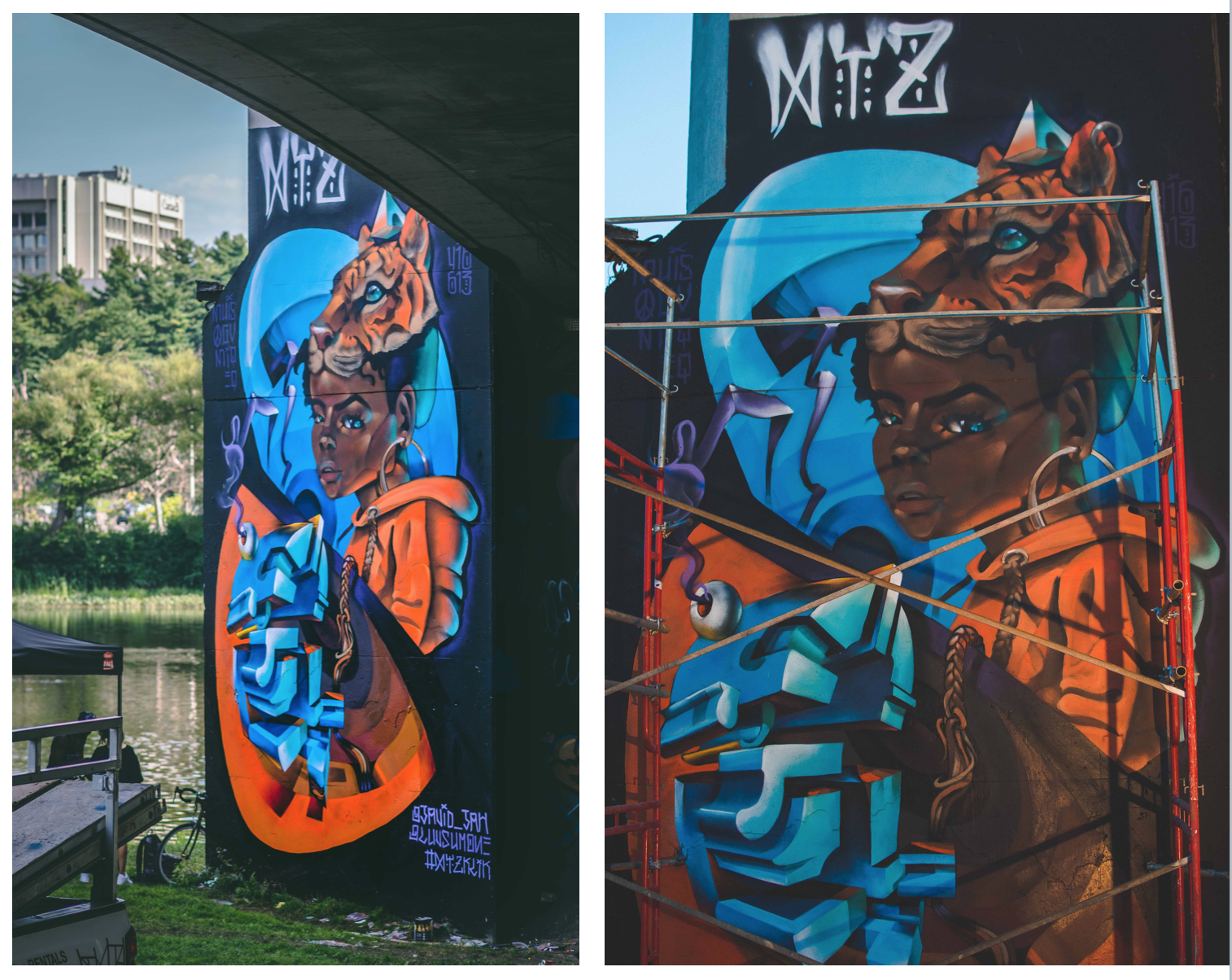 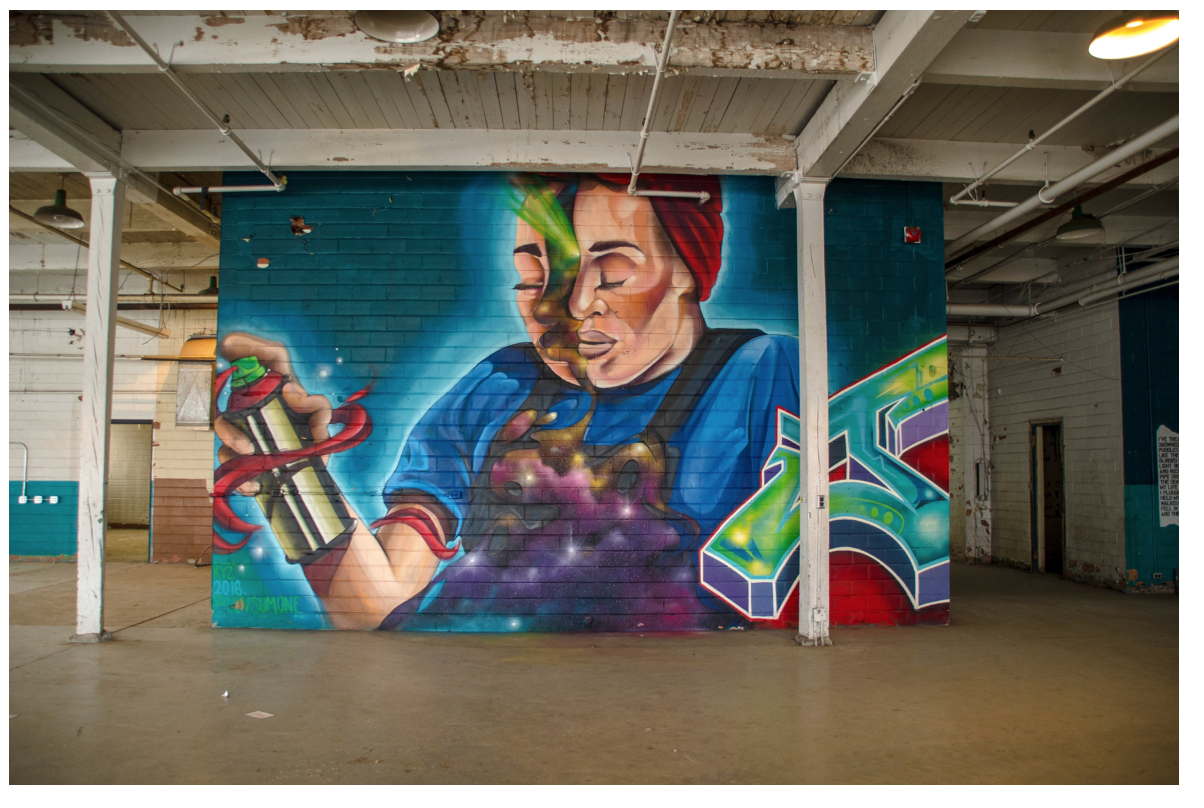