Peter was born in Hamilton, Ontario, Canada in 1984. He is self-taught in analog photography and its various processes. He has taught workshops such as the technique of light painting on polaroids at the Ottawa Art Gallery, and has also taught ESL students film production at Mohawk College. He completed an artist residency for photography in Reykjavik, Iceland in August 2014 at SIM.

His photographic practice is concerned with the ambiguity contained within natural and artificial environments. Throughout his practice, he has been interested in the psychological quality contained by interior spaces and outdoor locations. In his work, he blurs the lines between staged situations and actual scenarios in order to pursue the idea of the unexplained within the existing method of image-making. In his practice, he presents an otherworldly condition and strives to suspend the belief of the viewers. 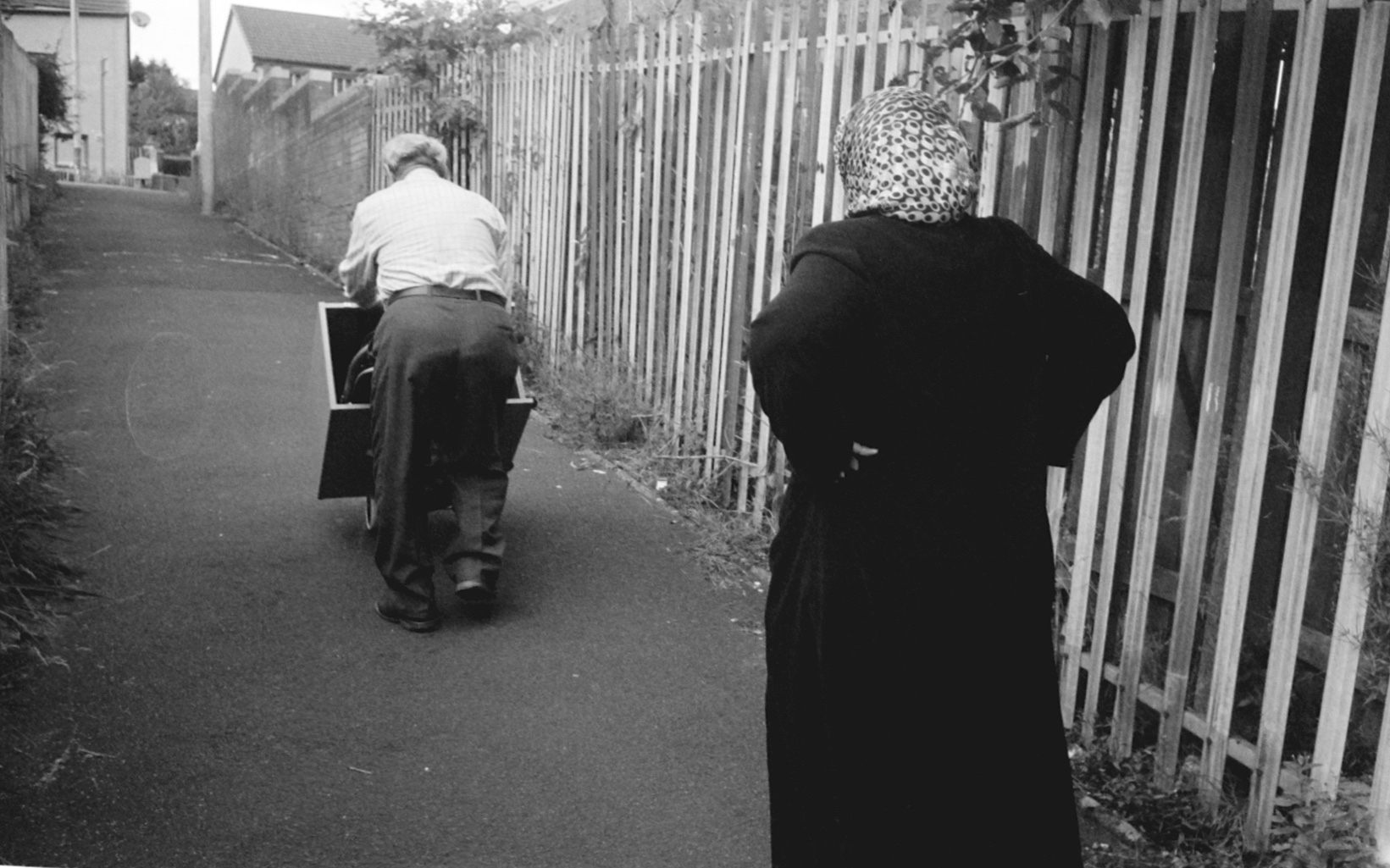 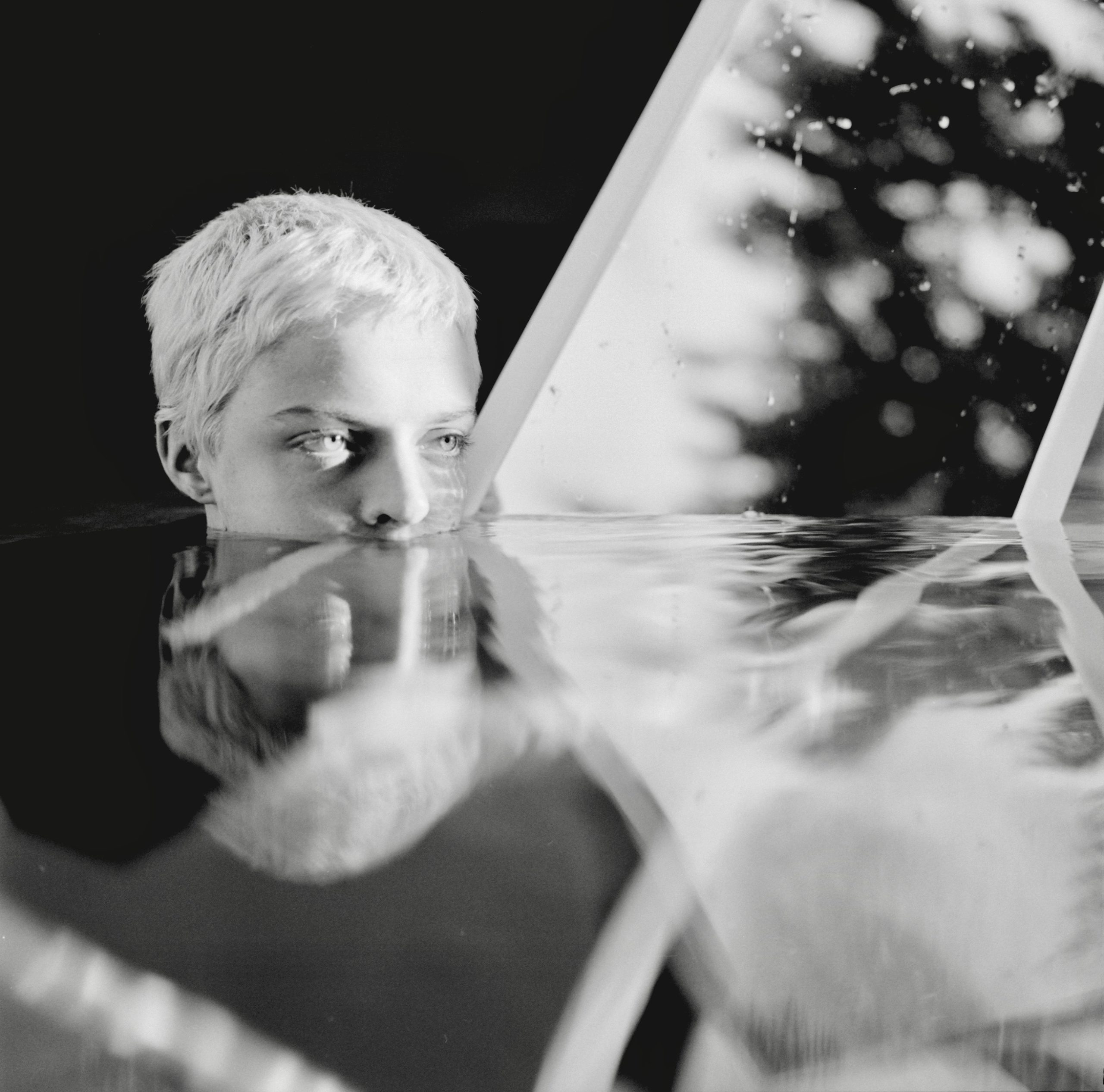 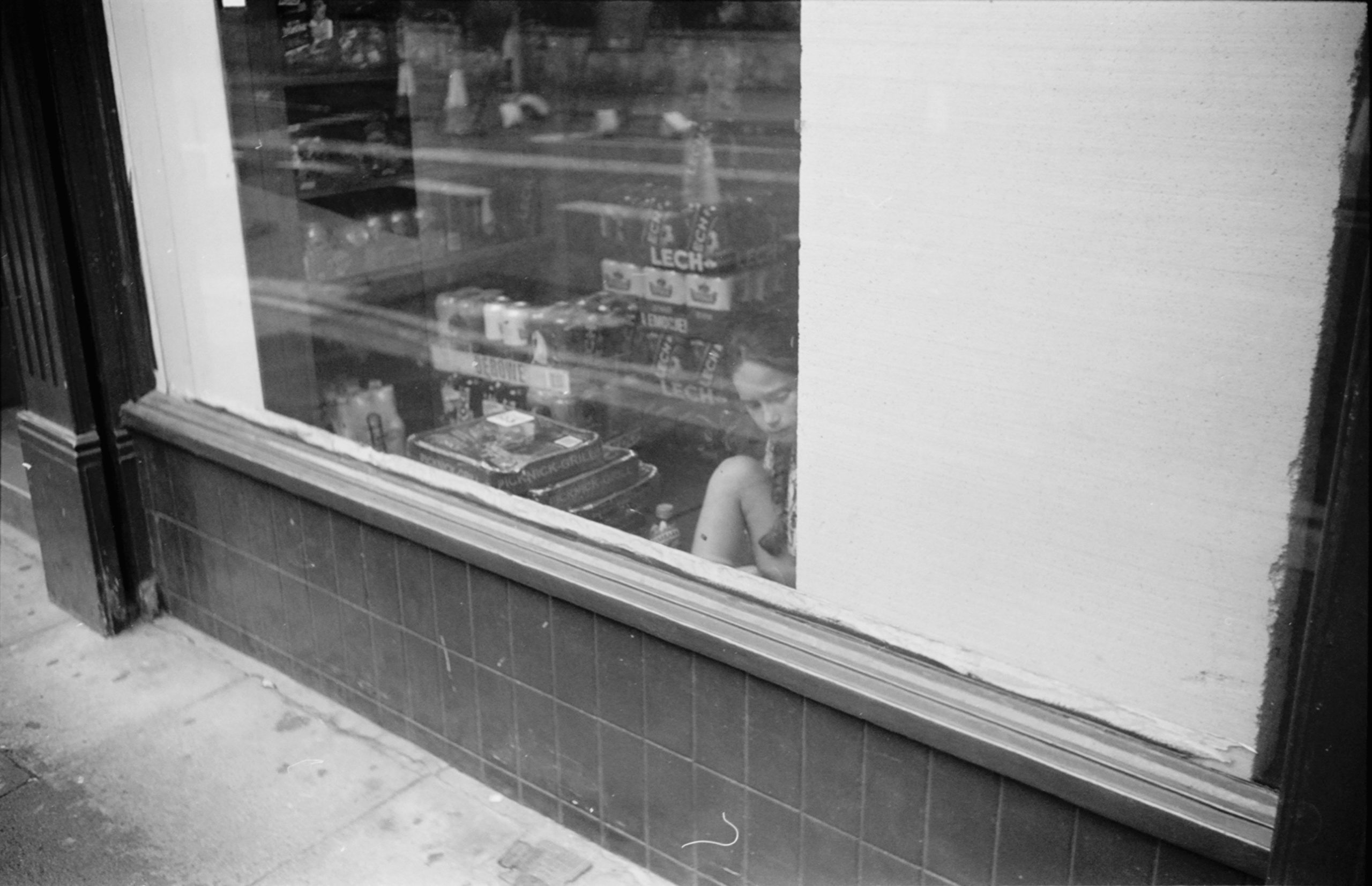 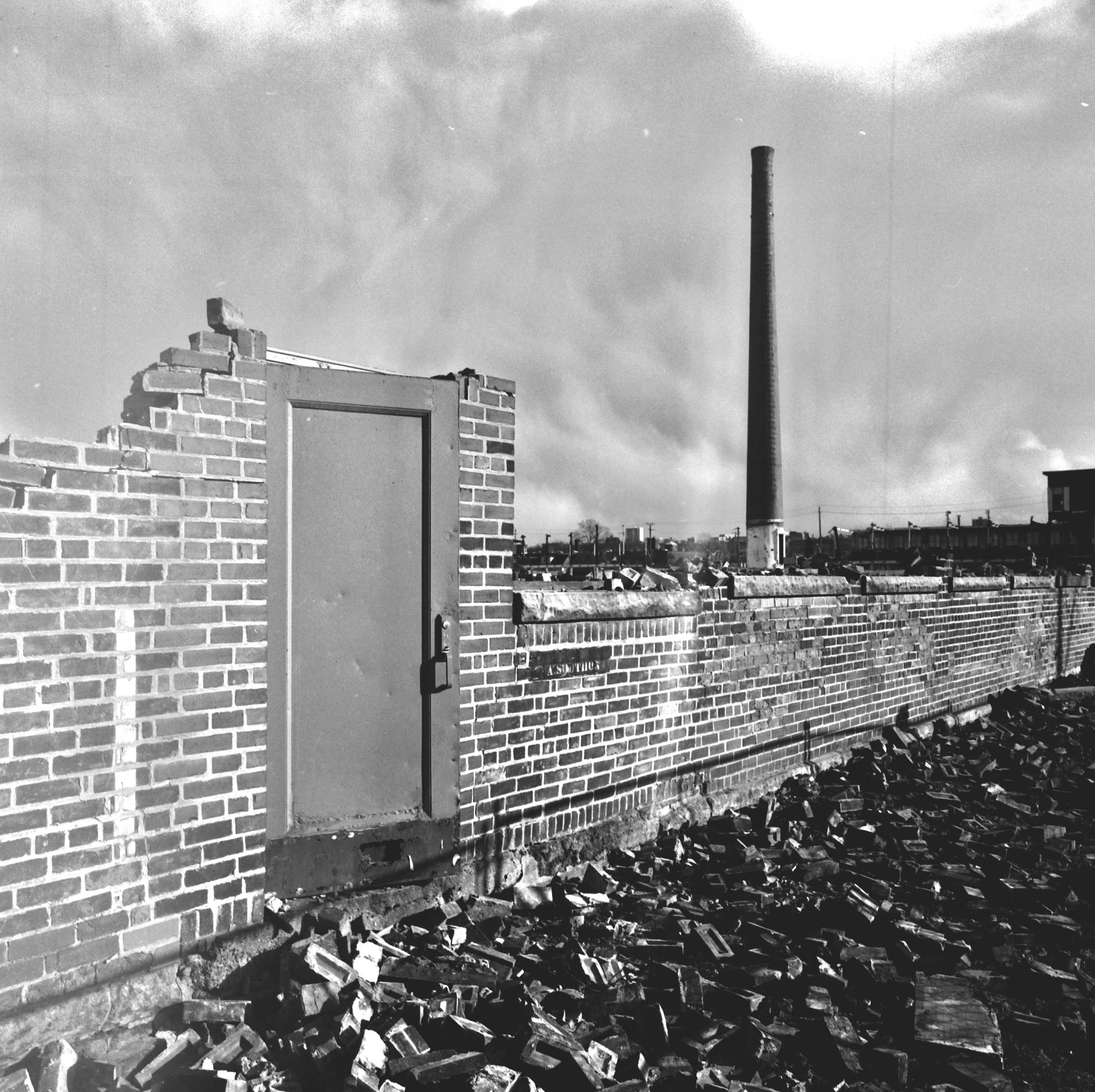