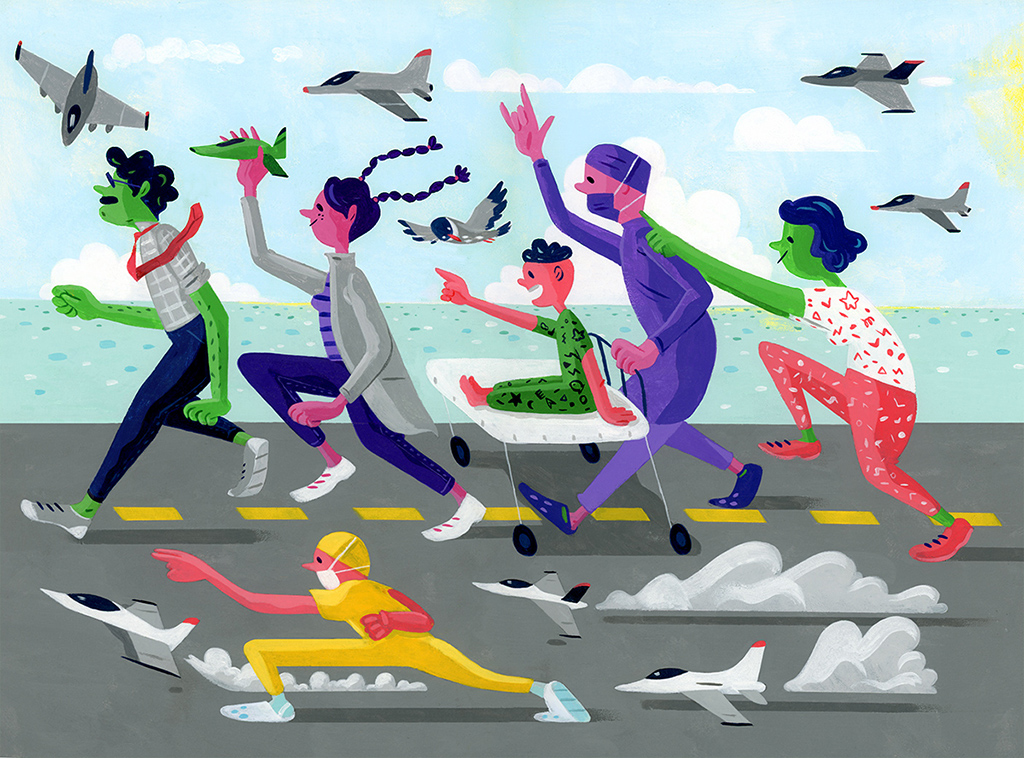 Suharu Ogawa is a Toronto-based illustrator. Ogawa’s love for drawing started in a kindergarten art class after being kicked out of calligraphy class for refusing to convert to right-handedness. Formally trained in Art History and Cultural Anthropology, she worked for several years as a university librarian in the United States until her passion for illustration called her out of that career and into the pursuit of a lifelong dream. In 2011, Ogawa packed up her suitcase and moved to Toronto to study illustration at OCAD University. Today, she calls Toronto her home and works on various editorial and children's book projects.

Ogawa describes her work as playful and energetic, capturing a sense of joie de vivre. Ogawa’s work has vibrant colours and whimsical characters. Behind the composition and colours is also a critical message: Ogawa believes illustration can promote diversity, inclusivity, and equity. She believes in the power of representation, aspiring to make work that can empower, inspire, and encourage people. Ogawa loves creating humorous characters to engage audiences of all ages, with a desire to help transform their lives one illustration at a time. Most of Ogawa’s works are made with acrylics, but she also works digitally or with mixed media for large-scale work. 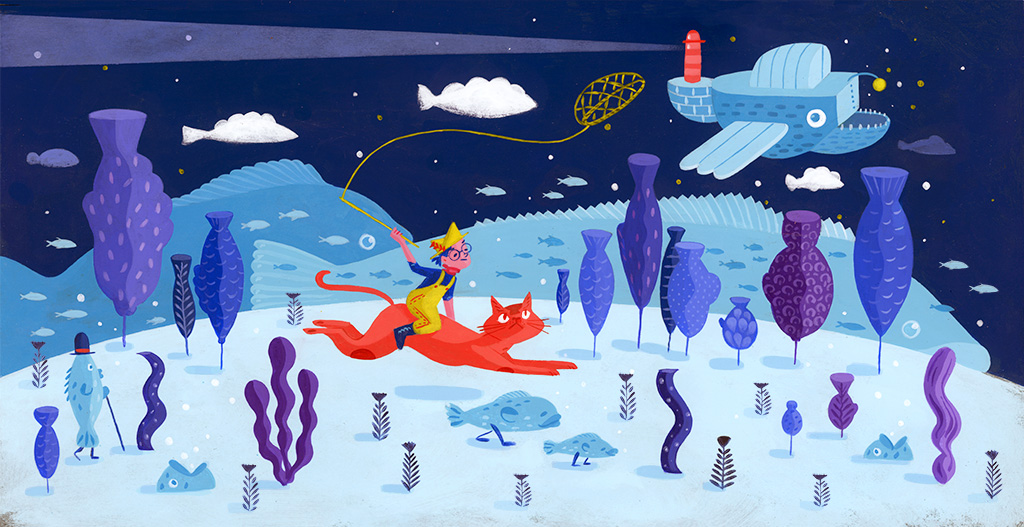 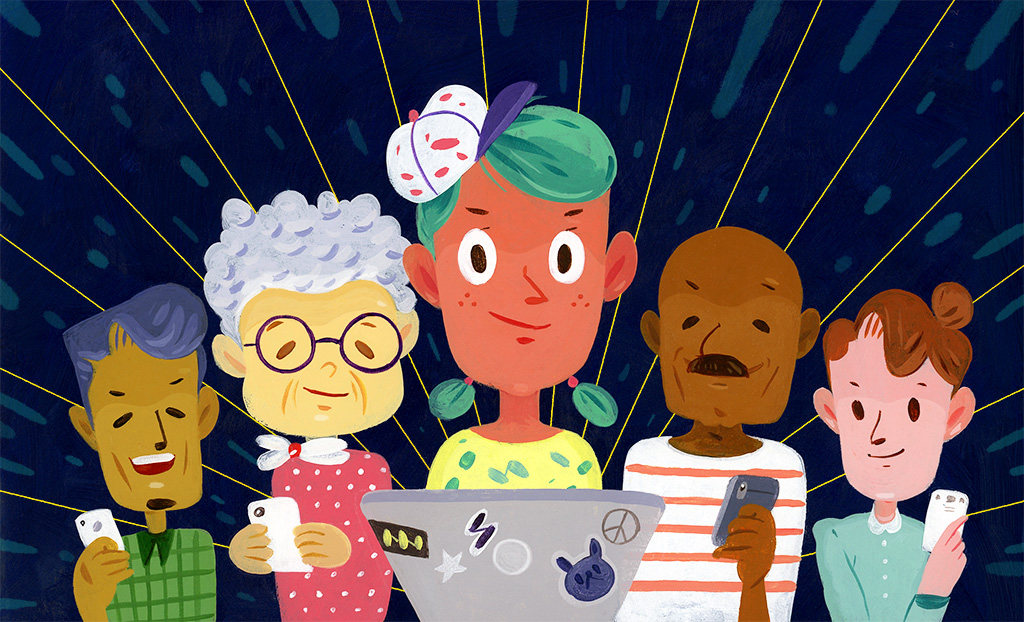 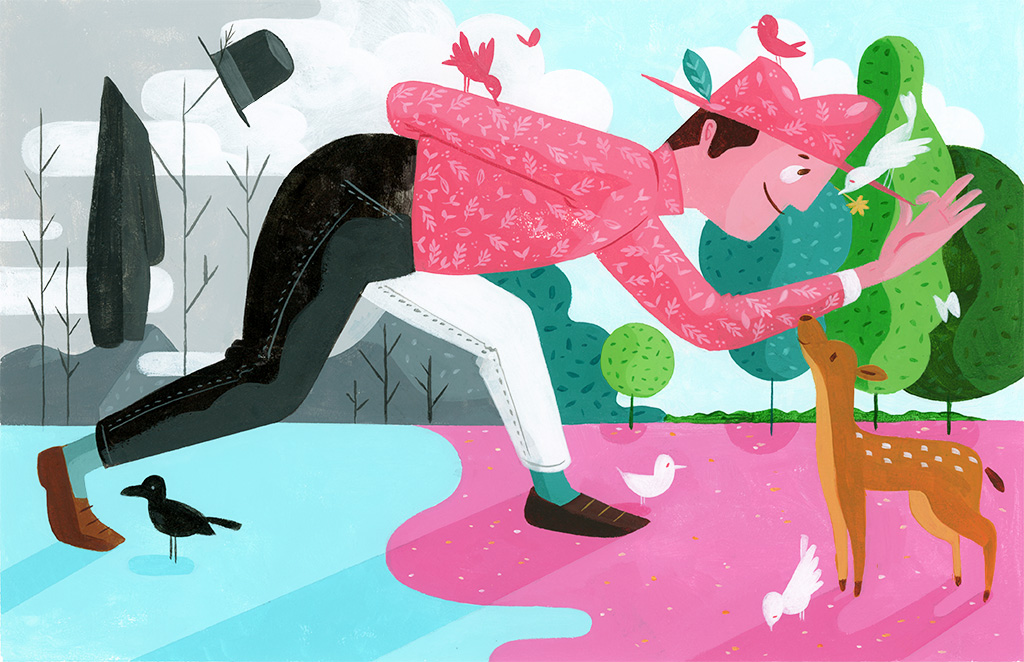 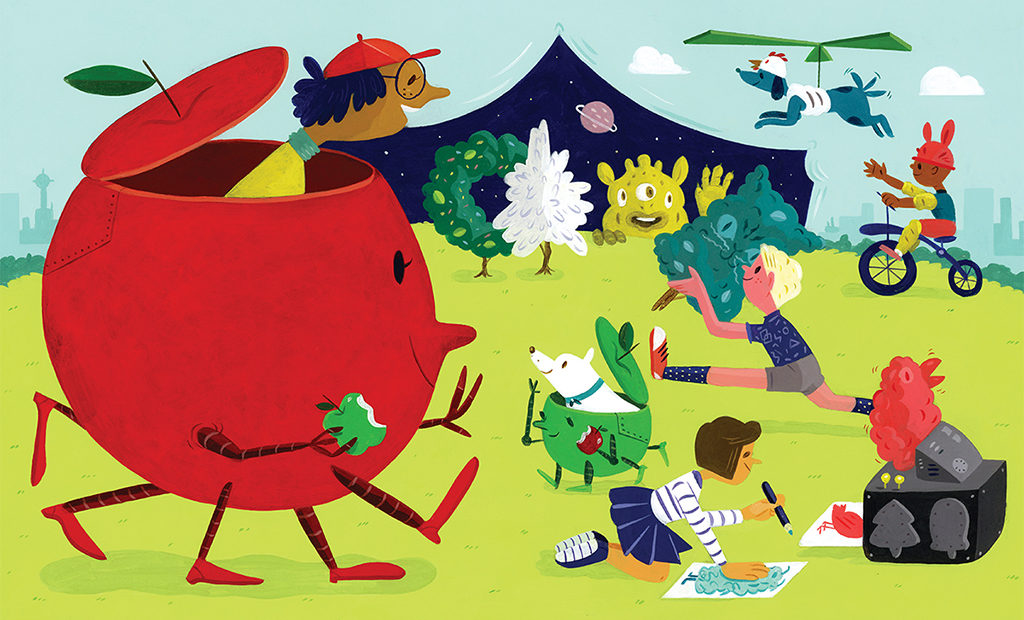