Project AT A Glance

storeys of a building turned into a canvas

“The cities we build have to be sustainable and conducive to human wellness, diversity and creativity. Put differently, they have to elevate and inspire the humanity in all of us.”
– Michael Emory, President and CEO Allied REIT

Allied is a leading owner, manager and developer of distinctive urban workspace in Canada’s major cities, focused on fostering environments for creativity and connectivity. In their rehabilitation of a commercial building in Toronto’s fashion district, Allied understood the role that public art could play in community building.

They engaged us to curate a shortlist of artists who would be a fit with their vision for the project, which included an integrated network of public laneways showcasing public art.

In collaboration with South American artist AlfAlfA, we produced Deer Diana. The design features a hybrid human figure with the head of a deer — a quintessential Canadian animal symbolizing grace, lightheartedness, freedom, intuition, and beauty. AlfAlfA has modernized this classic artistic representation found in many cultures in order to adapt to the rhythm of this chic section of the city.

Deer Diana provided an artistic mentorship to local artist Kayla Buium. Since working together on this project, the two artists have collaborated on other murals in Toronto.

“I really loved working with AlfAlfA. I felt confident with the role, the materials and
the equipment after having worked on
other STEPS projects. I have improved
my teamwork and professionalism, as well
as more familiarity with the experience of
and considerations for creating artwork
for a client.”
– Kayla Buium, Artist Mentee 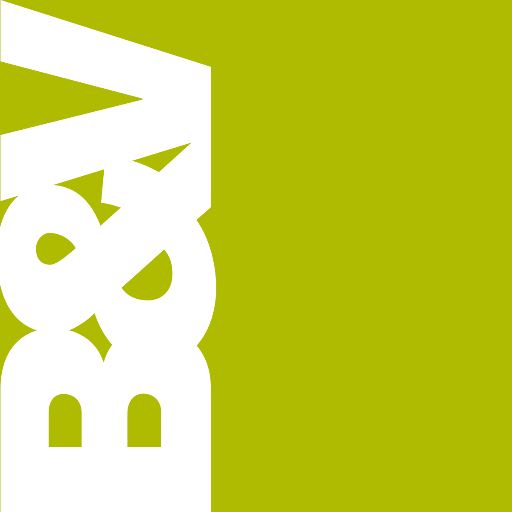 Manage Cookie Consent
To provide the best experiences, we use technologies like cookies to store and/or access device information. Consenting to these technologies will allow us to process data such as browsing behavior or unique IDs on this site. Not consenting or withdrawing consent, may adversely affect certain features and functions.
Manage options Manage services Manage vendors Read more about these purposes
View preferences
{title} {title} {title}
Share This