This world-renowned 32-storey mural, produced in collaboration with artist Sean Martindale and the Toronto Muralists, transformed a 32-storey residential tower into a vertical canvas for the world’s tallest mural, receiving numerous honours since its production.

PROJECT AT A GLANCE

people experience this mural each day

storeys of a building
turned into a canvas

“Beautification of public space is essential to building and maintaining healthy communities. This spectacular mural is a shining example of the resiliency and creativity of the young people of St. James Town that stands as a beacon of pride in their community for all of Toronto to enjoy.”
– City Councillor Pam McConnell†, Toronto Centre-Rosedale

Toronto’s St. James Town community is a quarter square kilometre home to an estimated 18,000+ residents from all over the world, making it Canada’s most dense and diverse neighbourhood!

In 2012, STEPS was invited by St. James Town-based service providers to facilitate our unique youth city-building program. We had the opportunity to engage ten local young people on urban planning issues and encouraged them to think critically about the impact that they could have on their own community.

This 32-storey mural, which transformed a Toronto Community Housing residential tower into a vertical canvas for the world’s tallest, was the culmination of a year of work together.

This wasn’t just our first time using a swing stage – it was our FIRST MURAL!

Because the mural was produced on three separate sections of the building (facing two different directions) with few adjacent tall buildings, it needed to be painted in sections by steady hands while the stage moved with each gust of wind.

Since producing the World’s Tallest Mural in 2013, we have received numerous awards recognizing our mural work and gained valuable technical expertise. We think this was a pretty good start to that training!

Inspired by conversations with hundreds of local residents, the design incorporates a phoenix, representative of rebirth and the resilience of the St. James Town community. Meanwhile, themes of diversity, accessibility, safety, happiness and other aspects of local culture were painted into the mural’s lower sections by community members. Toronto artist Sean Martindale facilitated the mural’s design, and the mural’s upper sections were painted by the Toronto Muralists.

We have continued to build on our relationship with Toronto Community Housing and the St. James Town Community Corner over the years. Our most recent partnership resulted in a community cultural plan for the area.

“The greatest part of this project is the youth involvement. This experience has enriched their lives, both personally and professionally. It will carry them forward.”
– David Essig, St. James Town Community Corner 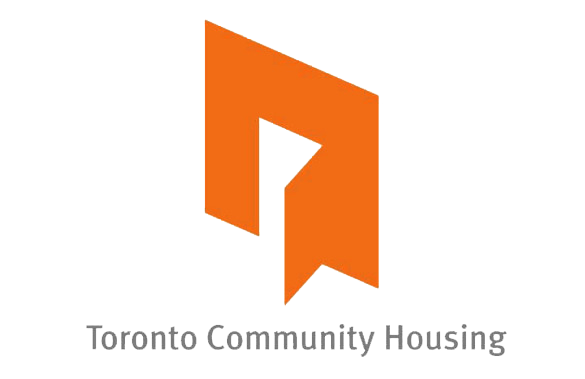 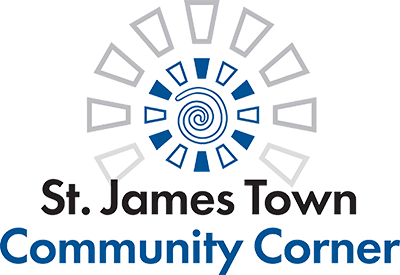