Commissioned by Greyhound and Coach Canada, Tapestry of Movement transformed
the Elizabeth Street Terminal and provided cultural programming for downtown Toronto residents and collaboration with artists Sean Martindale and SpudBomb.

ProJECT At A Glance

people experience the mural each year

The Elizabeth Street Terminal has been Toronto’s inter-city bus hub since 1931.
Despite being the gateway to the city for roughly 2,000,000 passengers arriving by
bus each year, most people wouldn’t characterize the station (or most bus stations for
that matter) as welcoming.

STEPS was approached to develop a public art strategy that would help the Toronto Transit Commission owned Terminal overcome illegal vandalism. We jumped at the opportunity!

With a commitment to engaging the local community at every opportunity, we
facilitated interdisciplinary arts programming within the neighbouring YWCA Elm Centre, a supportive residence for facing barriers to accessing housing, in collaboration with artist Bareket Kezwer. Through these workshops, we recruited community artists to contribute to the development of a large-scale mural outside their windows.

“I was thrilled to see this bleak corner of Edward Street transformed by STEPS.
I have been working with the organization
for a number of years to bring art and community to our downtown streets
and am very proud of this project.”
– City Councillor Kristyn Wong-Tam, Toronto Centre

The transformation of the Terminal’s Annex Building was realized in collaboration with artists Sean Martindale and SpudBomb. The mural’s colourful design was informed by
the building’s architecture, function, and the community it serves.

Tapestry of Movement was celebrated with the wider community with an event that included sharing food, Indigenous drummers, an elder and the installation of a land acknowledgment, reflecting the culture of many of the participating community members.

“This area used to be called diesel lane, because of all of the taxis and busses.
When I looked out of my window it was
really depressing, but now it feels beautiful.”
– Cheryl, Community Participant

“Being a part of this project really lifted
my spirits, and showed me what I can do.”
– Kate, Community Participant 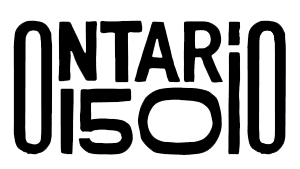 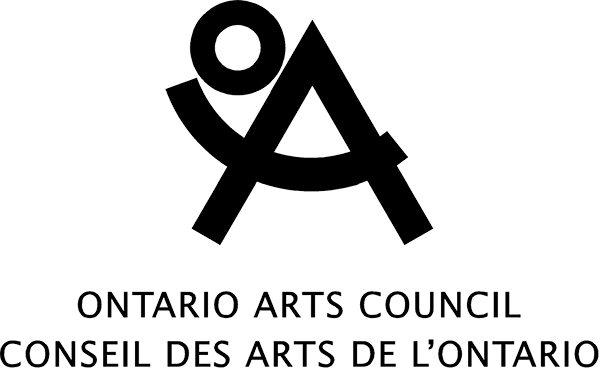 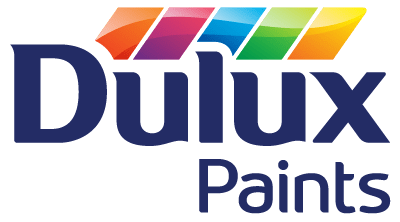 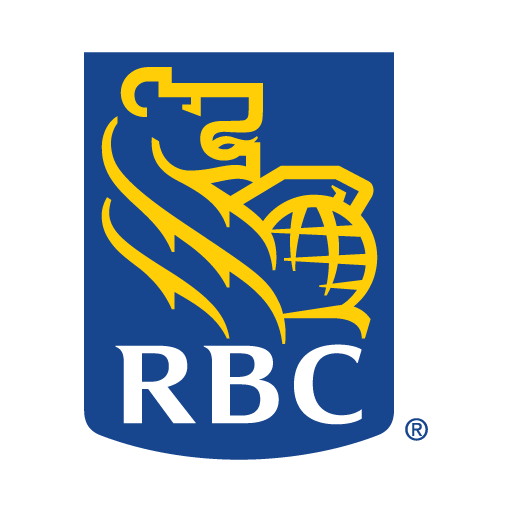